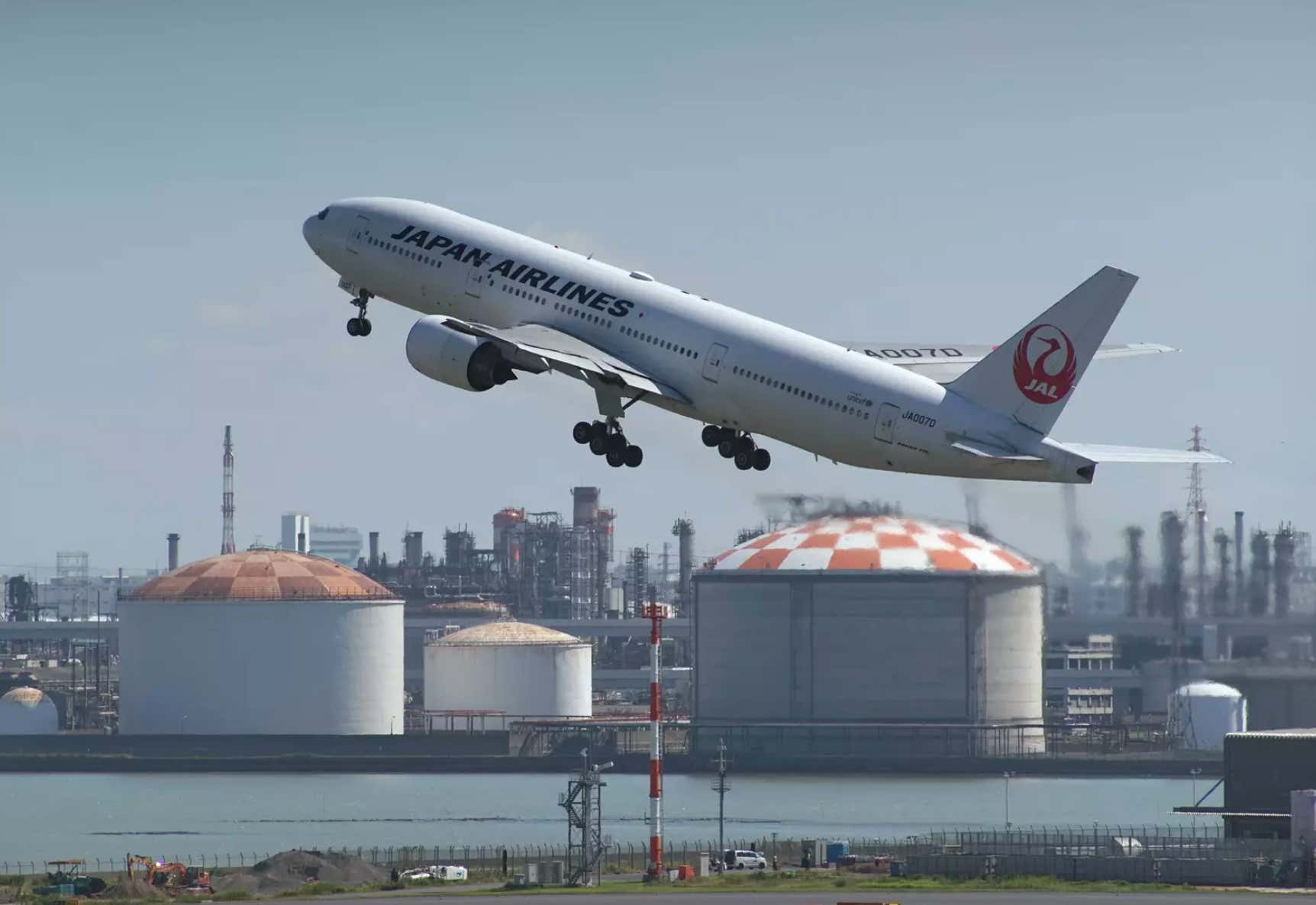 TIME- A Japan Airlines copilot was arrested in London earlier this week after he was found to nearly ten times over the legal alcohol limit shortly before takeoff. The tipsy copilot, identified as Katsutoshi Jitsukawa, was arrested Sunday at London’s Heathrow Airport after a test administered just 50 minutes before takeoff revealed the level of alcohol in his system, the BBC reports. He was detected by the sensitive nose of a crew bus driver, who smelled alcohol and reported him to police, according to Japanese broadcaster NHK. A test later revealed that Jitsukawa had 189mg of alcohol per 100ml of blood, nearly 10 times the U.K.’s legal limit of 20 mg for pilots, according to the BBC. He had been scheduled to serve on a flight to Tokyo, which took off just over an hour late. Jitsukawa was not aboard. Jitsukawa, 42, attributed the elevated alcohol levels to a bout of serious drinking the previous night in his hotel bar and room, according to NHK. He appeared in court in London on Thursday and pleaded guilty to exceeding the alcohol limit, according to the BBC. He is expected to remain in custody until his sentencing on Nov. 29.

TEN TIMES! That’s so many times!

Not one time over the limit, not two, not three, not four, not five, not six, not seven, not eight, not nine, TEN TIMES OVER THE LIMIT

Call in sick, my man. Take the day off. Get some rest. I don’t want pilots thinking it’s okay to drink 40 glasses of whiskey and then heading towards the terminal. I wouldn’t trust a person that drunk to bag my groceries let alone fly a goddamn plane. I’ve never even heard of someone being ten times over the legal limit and I scour the internet every single day for crazy stories. The highest I’ve ever heard is like four times over the legal limit and that person was basically dead. Now, there’s a chance Japan has a very different legal limit when it comes to alcohol but ten times is still too many times no matter what the law says. Ten times over the legal limit in any country in the world and you are absolutely shit housed. Certainly not in any condition to FLY A PASSENGER PLANE.

I will say though, a small part of me wonders if the guy could’ve done it. Could he have flown the plane to Tokyo while being that drunk? We’ll likely never know but I wouldn’t be opposed to letting him fly in a plane all by himself just to see. Obviously that’s still super dangerous because he could crash the plane and kill people but maybe we put him in a simulator. I’d be very curios to see how he does.