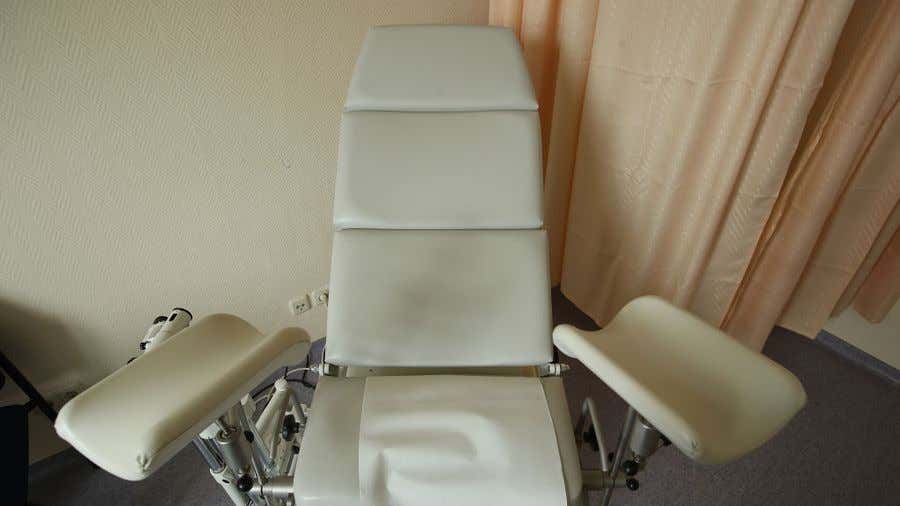 A former gynecologist who thought it was funny to dye a patient’s vagina purple is avoiding jail time.

Dr. Barry King, 58, pleaded guilty to the misdemeanor count of harassment linked to his idea of a prank, reported The Denver Post. The incident involved a former employee of his who was seeking medical advice when she worried her cancer might have returned.

The woman was a breast cancer survivor and was scared when she noticed a lesion on her vagina.

Her own gynecologist was recently retired, so she asked King for help.

“There was a level of comfort because I did believe he was my friend,” the woman said.

But after the exam, she told the Daily Sentinel, that King said something odd.

“He said, ‘When you get home tonight, I want you to have (your husband) take a look at it,” she told Mesa County Judge Michael Grattan.

It wasn’t until she returned home that she noticed purple on the toilet paper after using the bathroom. The woman said she recognized the dye as gentian violet, which is used to treat medical issues including yeast infections and thrush.

But the woman said she hadn’t heard of the gel being used in years. Since she worked on the administrative side of King’s practice, she just assumed it was in use again.

The next day at work, however, King seemed to think something was funny, the woman said.

That’s when King spilled the truth and said he did it as a joke.

The woman said King told everyone in the office about the joke, too, which she felt like was a violation of her privacy rights.

“I was sexually objectified as a prank on my husband in hopes that his penis would be stained purple,” she said. “That’s disgusting.”

First of all, it was very difficult for me to avoid alliterations in this title. The title should be Gynecologist In Hot Water For Dying A Patient’s Pussy Purple To Paint Her Partner’s Penis but I succumbed to the pressures of Google and their SEO algorithms so I left the word pussy out because they don’t show up in searches as well.

If people are thinkin about the lady who had some dye shoved in her vagina by her doctor, I want them to see my blog on it first. It’s not about being selfish. It’s about business.

Anyway, cant do this if you’re a doctor. Is the classic purple pussy prank inappropriate in 2018? Of course it is. Would I laugh if my dick was purple after a little romp in the sheets? Yes. Would I be concerned? Of course. Would I sue the ever-loving bejesus out of the doctor who acted like my loved one’s vagina was some sort of Saint Patrick’s day beer that you can fill to the brim with any type of coloring you want? Again, yes. Those are all really simple questions. Cant believe I had to address them but here we are.

I’m surprised that there are people who are smart enough to be doctors but who are also dumb enough to think that you should dye the inside of someone’s vagina for a joke. I have a very good relationship with Big Cat but if he asked me to look inside his butthole because he had a cut in there and was concerned about that cut, I wouldnt dye the inside of his anus with a cream. I would simply say, “Dan, I love you. It looks exactly the same as it did yesterday. Please stop asking me to do this via Skype. I’m very busy.”

He’d respect that and move on. It’s that easy and I’m not even a fucking doctor, dude.