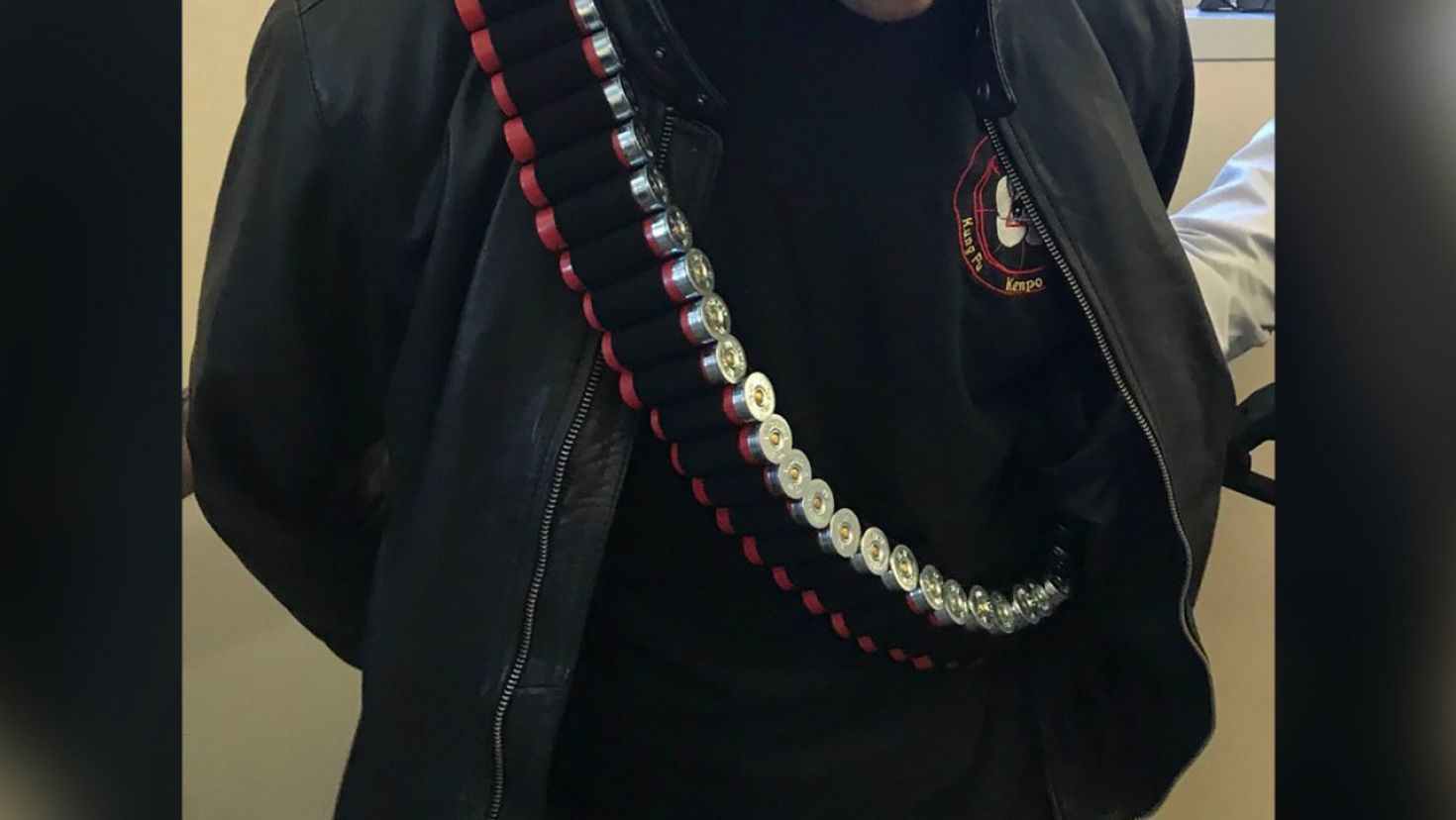 Halloween on college campuses has become more and more tense throughout the past couple of years. Schools are putting up flowcharts to help students determine whether or not their costume is racist/cultural appropriation. One UCF student’s costume wasn’t necessarily racist, but boy was in ambitious:

SOURCE-A man dressed up as “The Terminator” for Halloween — complete with live ammo strapped across his chest — sparked just a single 911 call after he walked onto campus at the University of Central Florida, authorities said.

UCF police responded to a campus classroom Tuesday after receiving a report of a suspicious person, WTVR reported.

When the cops arrived, they found the man dressed up as the famed Arnold Schwarzenegger character, complete with live rounds.

Talk about being tone deaf. Dressing up as the Terminator isn’t that absurd, but live rounds? Have you been watching the news over the past few years? Not the best idea.

The man was detained, questioned and ultimately released after authorities determined there was no criminal intent behind his costume.

I understand letting him go after determining there was no criminal intent, but what about wearing a costume to classes? That’s the definition of a precrime move. If you are wearing your costume on a college campus on your way to class you should be locked up for at least a week. There should be a law against such an act. I get wearing a costume to classes in middle school and maybe high school, but college? At least put those people on some sort of a list and have the FBI/local police check up on them every month or so.