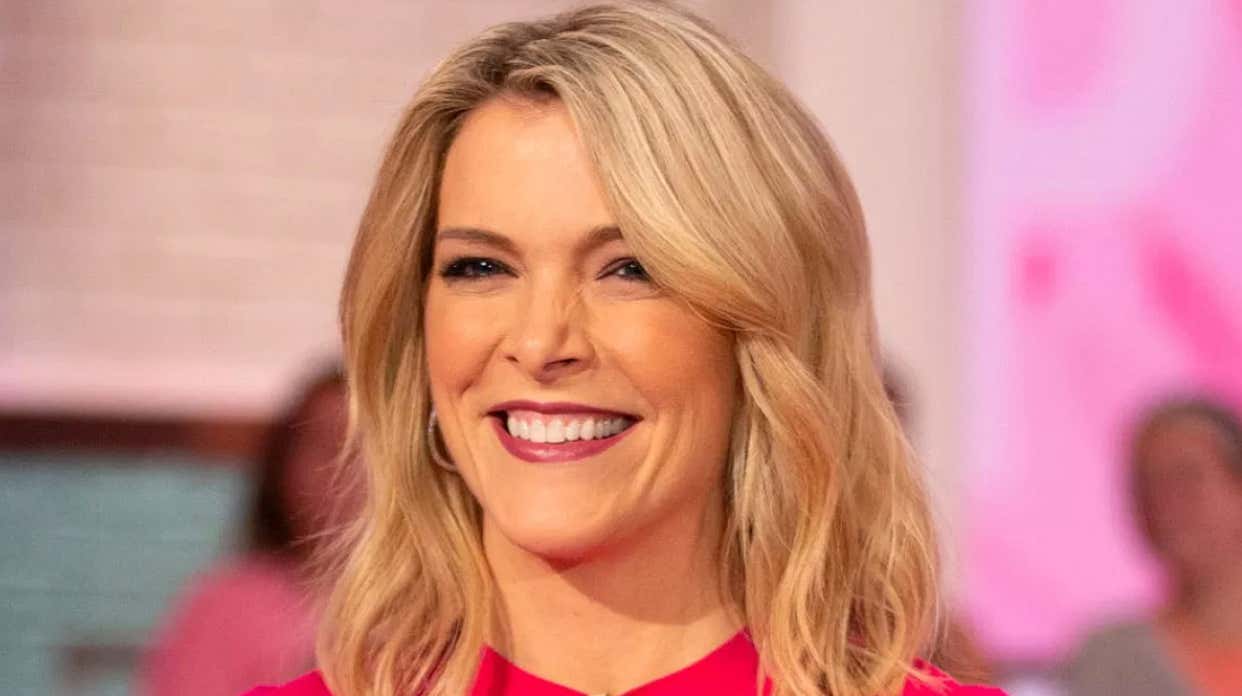 Daily Mail- Megyn Kelly has adopted a scorched earth policy in her exit with NBC multiple sources tell DailyMail.com. The embattled host is now after additional money on top of her contract payout sources close to both Kelly and the network tell DailyMail.com, and threatening to expose executives and on-air talent to help her achieve her goals. ‘It’s all out war in negotiations between Megyn and NBC,’ said one source close to Kelly. ‘She doesn’t just want the remainder of her $69 million contract, she wants more money on top as compensation for what she believes is NBC’s attempt to not just have her off the air but to end her career.’ An NBC source with knowledge of the situation said that Kelly is also refusing to sign an NDA unless she gets that additional money from the network, although a source close to Kelly claims it is not money that is the issue. The amount according the source? $10 million. ‘Megyn is happy to honor an NDA, if NBC is willing to honor one as well,’ said a source close to Kelly.

UNREAL. You have to respect the balls on Megyn Kelly at this point. You really do. What a move by her and her people. When I read about her asking for another 10 million dollars, on top of her already 69 million dollar buyout from NBC, I almost forgot that she was the one who said blackface was okay. My brain simply couldn’t compute that the person in her position was the one asking for more money. She’s making such outlandish demands despite her being the one who caused the shit storm in the first place. Megyn Kelly is the asshole in this situation yet she’s still acting like NBC is the one over a barrel. That’s just good negotiating.

I would’ve LOVED to see the faces of the executives at NBC when they heard about this. “Uhhhhhhhh sir, you’re not gonna like this but Megyn Kelly is asking for an additional 10 million dollars so she’ll stay quiet.” Not to mention all the stories are about how Megyn Kelly is a nightmare behind the scenes and that her fellow anchors hate her guts because she sucks so much. So logic would dictate that Megyn Kelly wouldn’t want to rock the boat anymore and would wanna ride off into the sunset with her 69 million dollars but NOPE. She’s like “fuck you, I want 10 million dollars to be quiet.” What? Makes no sense at all but also makes all the sense in the world. She’s not even playing chess, she’s playing a game she’s making up on the fly.

This is big time bullshit by the way

‘She doesn’t just want the remainder of her $69 million contract, she wants more money on top as compensation for what she believes is NBC’s attempt to not just have her off the air but to end her career.’