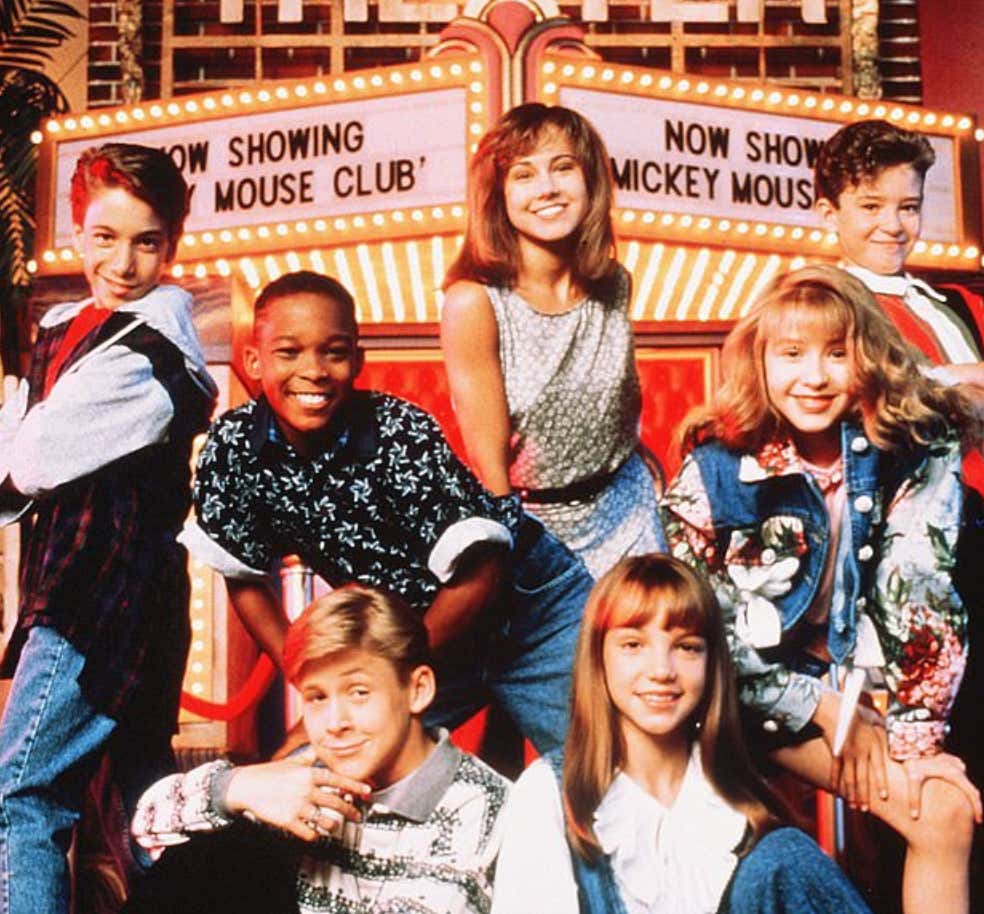 Justin Timberlake acted up and smoked weed in the days after the cancellation of his show The Mickey Mouse Club. The singer made the revelation in his autobiographical book, Hindsight: And All the Things I Can’t See in Front of Me, which was released on Tuesday.

Before Timberlake was a world famous boy-band singer with NSYNC, he spent two seasons on the Disney Channel variety show The All-New Mickey Mouse Club, or MMC. The show was the launching point to stardom for big name A-list celebrities like Timberlake, Ryan Gosling, Britney Spears, Christina Aguilera, and Keri Russell.

In his book, Timberlake writes that when the show was cancelled in 1994, he returned to Tennessee and started causing trouble.

‘I started getting in trouble. I smoked pot for the first time. I got myself a can of tobacco and almost got expelled for that.’ It turns out that Timberlake wasn’t that well-behaved when the show was still running. He writes that he and Gosling were up to some mischief. ‘We had employee cards that gave us access to the theme parks for free,’ Timberlake writes.

‘Ryan and I once stole a golf cart and drove it to the employee entrance for the Tower Of Terror. We went on that ride 12 times in a row.

Breaking news in the world today. Enough to steal the headlines from the Red Sox World Series parade. I mean we’re talking Earth-shattering, ground-breaking stuff. Unconfirmed and confirmed reports have surfaced that Justin Timberlake started smoking weed at the age of 13 to cope with the cancellation of the Mickey Mouse Club. Now I’m going to be frank with you here, I barely know what the Mickey Mouse Club is. The show’s apparent revival ended in 1994 and I was born in ’93 so we missed this one. After doing some research, it’s insane the cast of characters they had on that show: JT, Ryan Gosling, Britney Spears, Christina Aguilera, Keri Russell. I mean Jesus Christ look at Gosling back then. What a weapon. 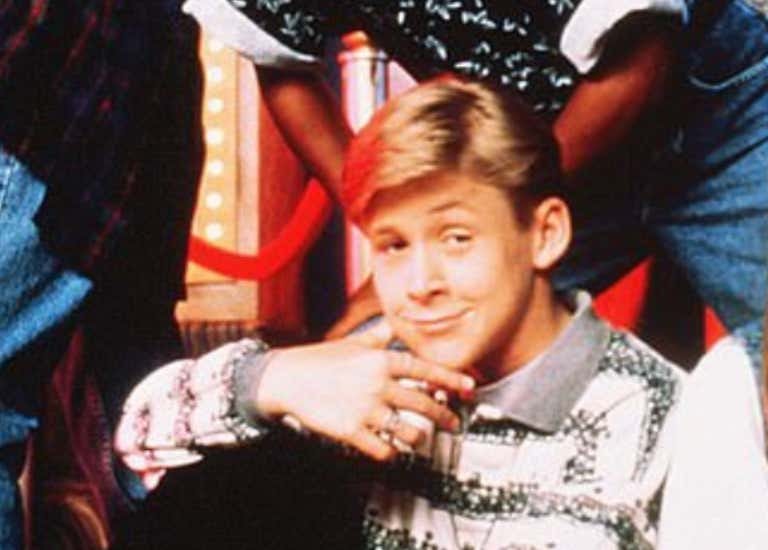 So when this show got cancelled how did the boys deal with it? They got high. You know like the rest of us when we were all child stars on a big tv show and making more money than we could count and had all the talent in the world. Yeah that’s how we all started doing drugs right? Not because there was nothing better to do in high school or that the pressures of balancing your life in college were too hard to do sober. Definitely not that. Very relatable.

I honestly only blogged this because I can’t believe the star power that was on this show. I genuinely don’t give a shit that Timberlake was lighting up a forest when he was 13. To each their own, but the Gosling-JT wrecking crew were probably getting dual OTPHJs every day after school while doing that weed. Bad ass motherfuckers like you read about.