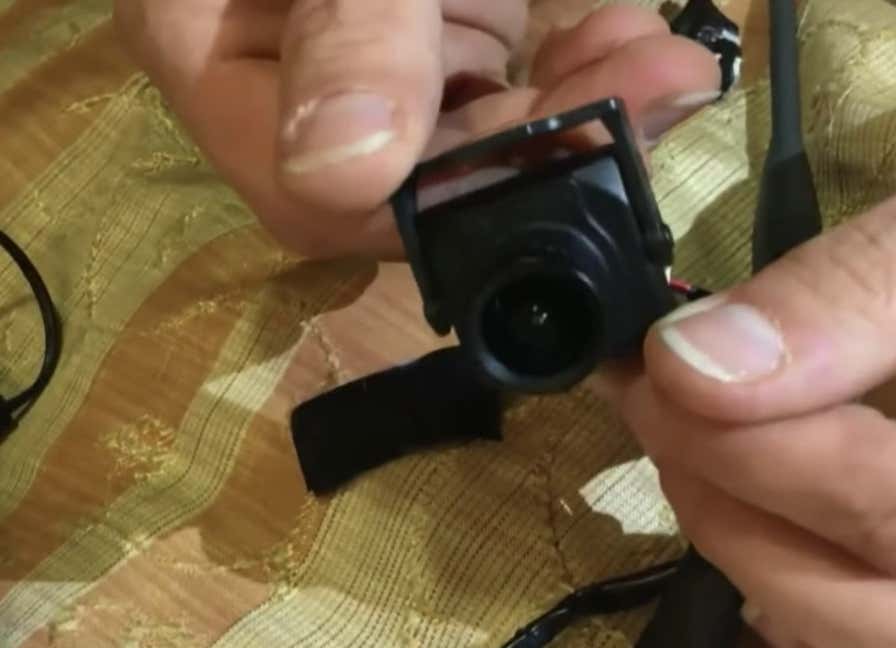 Source - A Carnival Cruise passenger who allegedly found a camera in his room during a getaway in October 2017 is speaking out, claiming that Carnival has not contacted or apologized to his family since the incident.

White was on day two of the five-day Carnival Voyage cruise from Alabama to Mexico when he allegedly discovered the hidden camera in his stateroom during an allergy attack.

White said he moved the TV to inspect for dust. Sticking out from the wires, he said, was a small camera — still warm to the touch — with its lens pointing directly at the bed, the Miami New Times reported. He also snapped photos of what appeared to be an antenna on the back of the device.

The ship’s security team sent an officer to the family’s cabin to inspect and dismantle the camera, but the family feels Carnival’s staff tried to downplay the severity of the situation, telling them it was not in working condition and was likely left by a recent guest — despite the camera being covered in dust, the New Times reports.

“I feel they were trying to cover it up by lying about what was found. Later, a brand ambassador for the company even said it wasn’t a camera at all,” White told Fox News.

A subsequent statement from Carnival Cruise Line reiterated that the camera was non-operational, and further claimed that Carnival conducted a “full investigation” in accordance with US authorities.

Is this an ideal situation? No. Is this the kind of response I’d expect from  a cruise liner? Absolutely. They’re the floating equivalent of the Saugus Red Roof Inn. Filled with trash and hookers and the dirtiest, most crooked staff this side of Rikers Island. The bottom feeders of society go on cruises and to be honest, I’m surprised stuff like doesn’t happen more often.

Having said that, I don’t hate their “no harm no foul” defense. There are holes in it, especially considering the camera was piping hot when it was discovered, but that’s beside the point. The couple can’t prove they were being filmed so why should the cruise company care what they think? To give them peace of mind?  Fuck that. They knew what they were getting into the second they booked their trip. It’s not like they thought they were going to stay at The Four Seasons. Toss them a few bones to shut them up and keep it moving. Oh and maybe do a sweep of all the rooms to make sure guests are being secretly filmed while they sleep/bang/live. Guests don’t like that.