I know that this is a simple blog, but it is written by a simple man and I will never get over a picture showing how ridiculously gigantic The Boban is. Those two beings are somehow part of the same species and one of them is able to play a sport against some of the most athletic specimens on Earth. Yeah I know that Kristen Chenoweth is only 4’11”, or at least that’s what she was listed at when she fought in Rough N Rowdy and Boban may be the preposterous size he is because of some sort of fallout from Chernobyl making its way to Serbia. But I think we still have to put this group of pictures into the Boban wing of the Internet Hall of Fame just because Chenoweth still looks like a toddler despite wearing heels and this meet up included another classic photo of Boban’s hands swallowing another person whole. 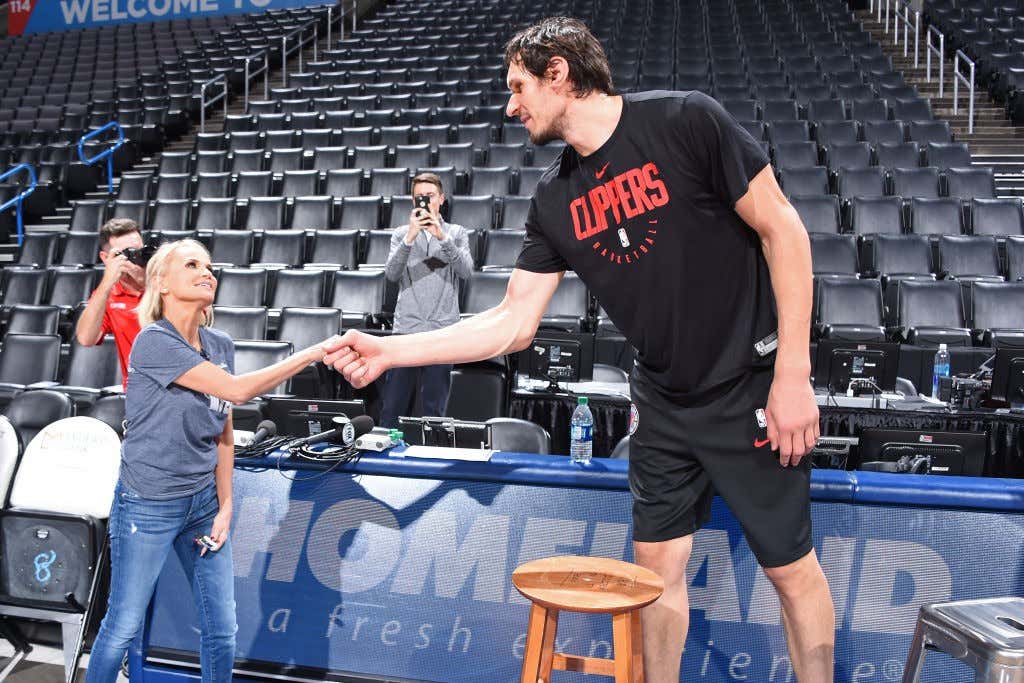 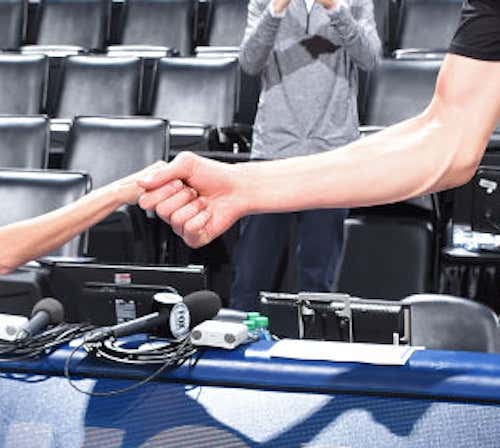 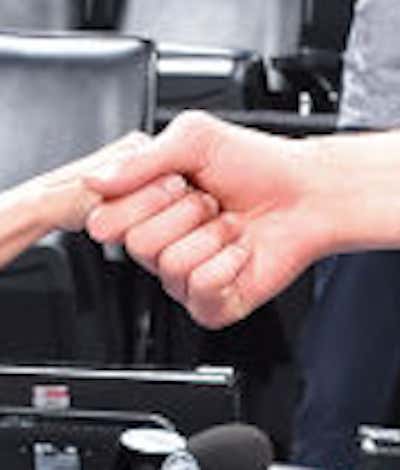 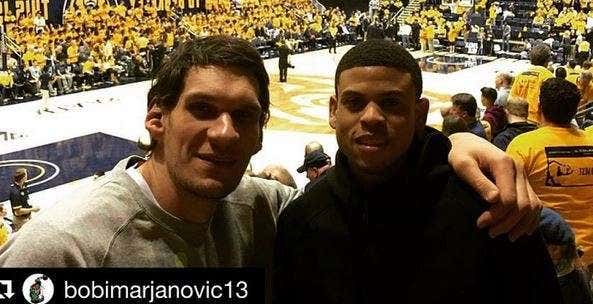 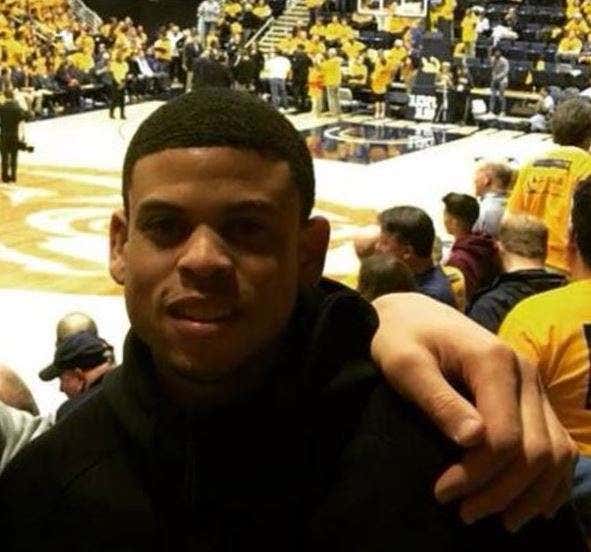 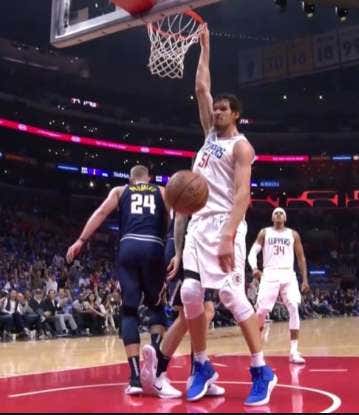 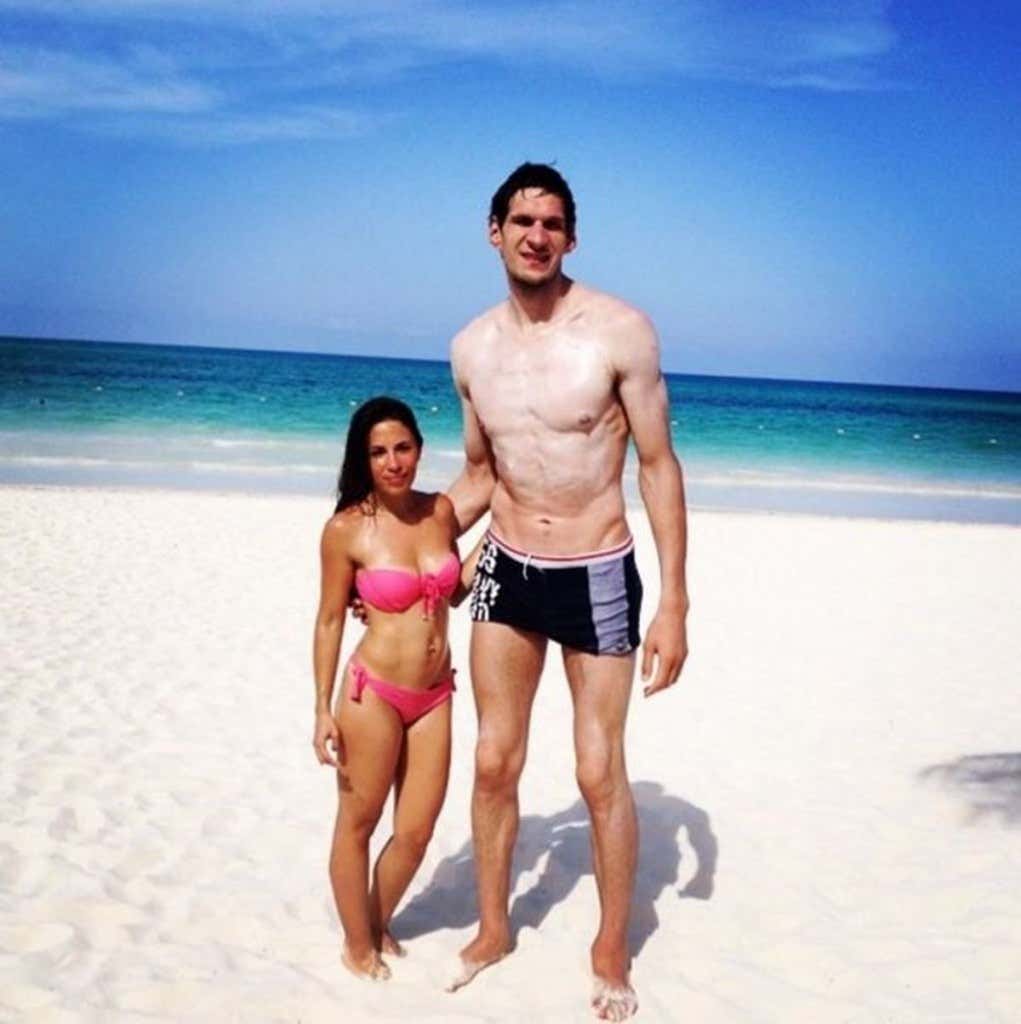 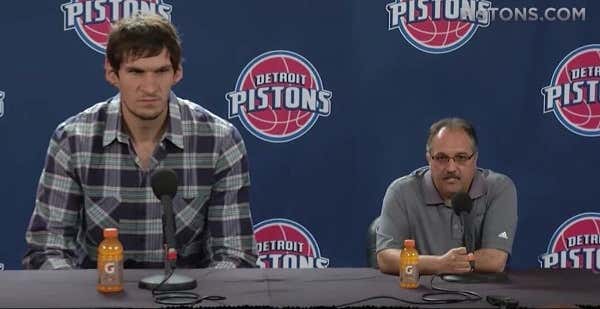 Suddenly Large next to Ellie doesn’t seem so ridiculous (it’s still ridiculous though).