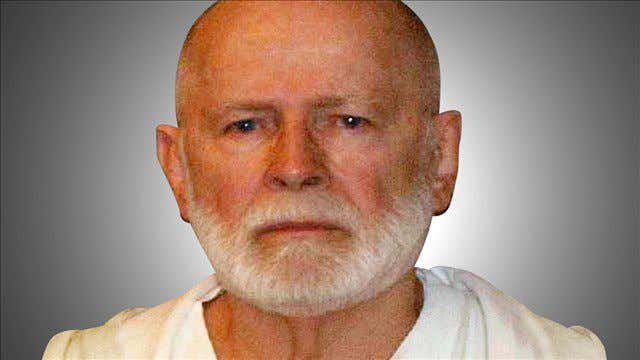 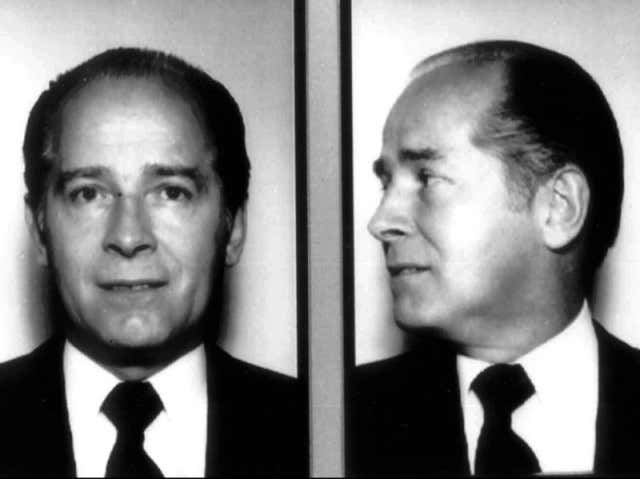 Source – The president of the union representing workers at the Hazelton prison has been told that a male inmate was slain overnight at the maximum security prison.

Richard Heldreth, president of Local 420 of the American Federation of Government Employees, said he wasn’t told who was killed.

Meanwhile, The Boston Globe and Boston Herald reported on Tuesday that James “Whitey” Bulger, 89, an infamous Boston mobster who’s serving a life term, had just been moved to the Hazelton Penitentiary. …

No reason was given for the moves or the latest transfer to Hazelton, one of the federal system’s roughest prisons with more than 1,200 inmates.

Holy shit. I know Whitey Bulger was approaching the 18th green of life, but this, if true, is still shocking news.

I don’t know how deep a dive into his history I need to take here. He was on the run from the Feds for so long maybe he’s not that well known by people in their 20s or outside of Boston. But within the city limits, to a couple of generations, he was huge. Non-public figures just don’t get any bigger.

The short hand is he’s the guy Nicholson’s character was based on in The Departed. And not a lot of people saw the Johnny Depp movie about him, beyond this chilling trailer:

I used to work with a guy who grew up literally next door to Whitey but never got involved in any of his business dealings. He read the book Black Mass and it was like you or me reading your high school yearbook. He knew every character personally.

Whitey Bulger ran the Irish mob when they were basically running the town. Particularly South Boston. His brother Billy was the Massachusetts Senate President and wielded more power than the governor. He had bought off FBI Agent John Connolly and used him to not only keep himself out of jail, but to get the Bureau to go after his rivals and put them out of business. He had newspaper guys in his pocket during a time when being a newspaper guy meant something. They used to publish stories about Whitey being the Robin Hood who always had a little something extra in the collection plate for the Sisters down at Saint Whoever’s and how he kept the drugs out of Southie, even as the murder count rose and someone was OD’ing in Southie every other day. One time a guy in Southie hit the lottery. Then, by total coincidence, it turned out Whitey had a share of the ticket. And therefore showed a legal income for the first time in his life. He had so much dirt on everyone that most of the time he was evading capture, the consensus opinion was that the FBI didn’t want to find him. But for years, he was at the top of their Most Wanted List, right after Bin Laden.

I grew up in the suburbs so I had no involvement beyond him being a legend I only heard about. But I did grow up with a girl who’s dad was Irish mob. And involved in attempted armored car heist that I guess was meant to raise money for the Irish Republican Army. For real. This shit used to go on. Anyway, the driver of the Brink’s truck was an undercover agent who the robbers thought was their inside man and they had these guys on surveillance tape saying they were going kill him in the robbery and keep his share.

I can tell you that the courthouse I worked in was serviced by the county jail that Bulger was being housed in while his trial was going on. And every loser inmate who ever got transported to the court had a story about meeting the guy, like he was a rock star. Like it’s a story they’re going to tell their grandkids someday. Well apparently he ran into the wrong inmate or something because his run of being one of the most notorious crime figures in U.S. history is at an end.