This is Paris Dylan. She’s a 24 year old model, best known from this sentence when I introduced her as a 24 year old model. Well as it turns out, she has a decent enough following on Instagram, with over 443,000 followers. Not only that, she’s in love! With whomst, you ask? None other than 73 year old Don McLean, singer of the classic 18 minute song “American Pie”.

DM - They made their first public appearance in 2017, and enjoyed traveling the world together this last year.

And now Don McLean, 73, and his model girlfriend Paris Dylan, 24, have taken a romantic trip to France.

The couple shared an array of snaps taken from their getaway to Europe, including one of them posing outside the Eiffel Tower.

They were first spotted together in November 2016, shortly after McLean’s divorce to his second wife, Patrisha Shnier, after 29 years of marriage.

Just so you have your facts straight and duck boats in a row, she

is in love with 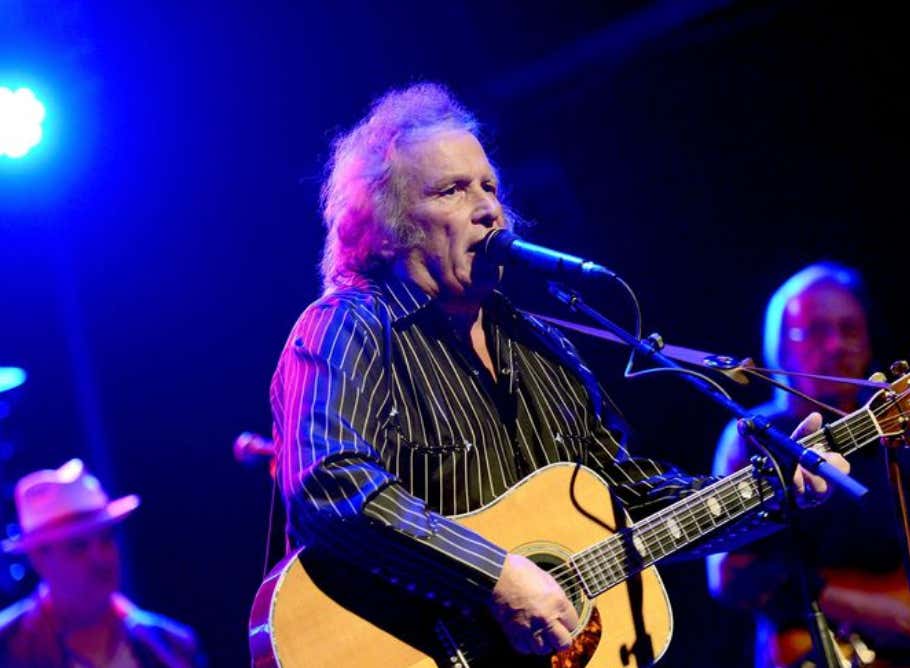 Now, is it mean of me to question their love? Maybe so. Age is just a number when the difference is only 50 years. And Paris wants you to know it is LOVE, and she if for sure not a gold digg….wait what? 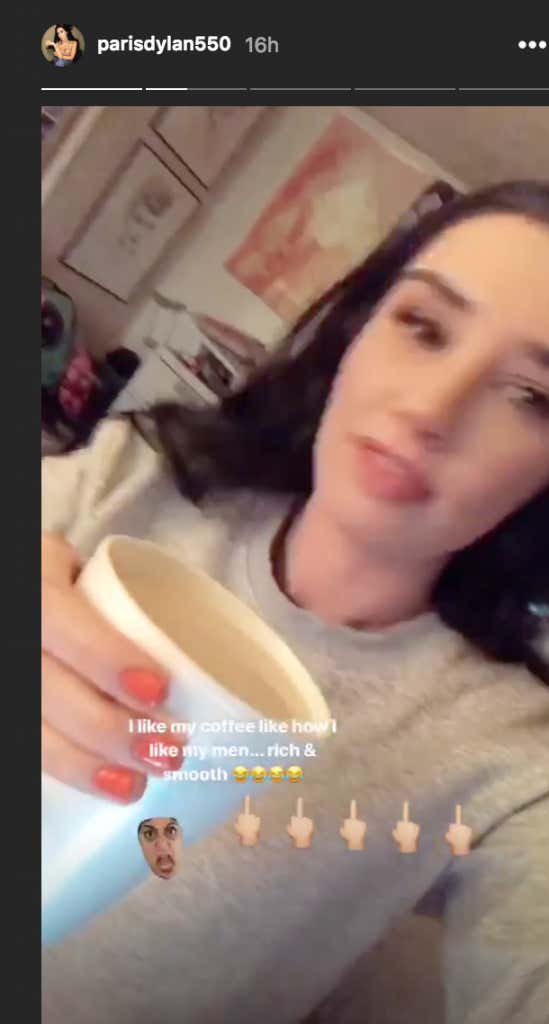 But I’m not here to player hate. It’s a mutually beneficial relationship. She gets money and to travel the world, and he gets hand jobs from a smoking hot model.

And hopefully she gets out of it before she’s changing diapers.