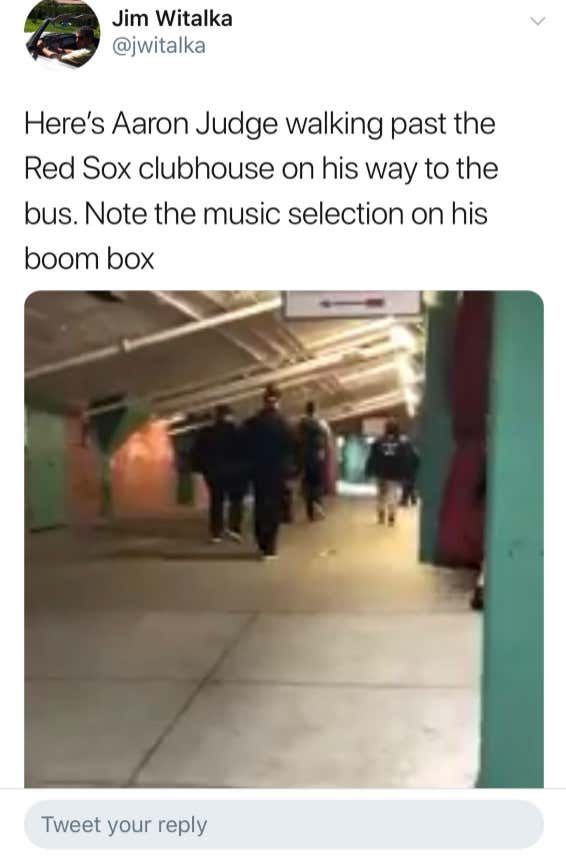 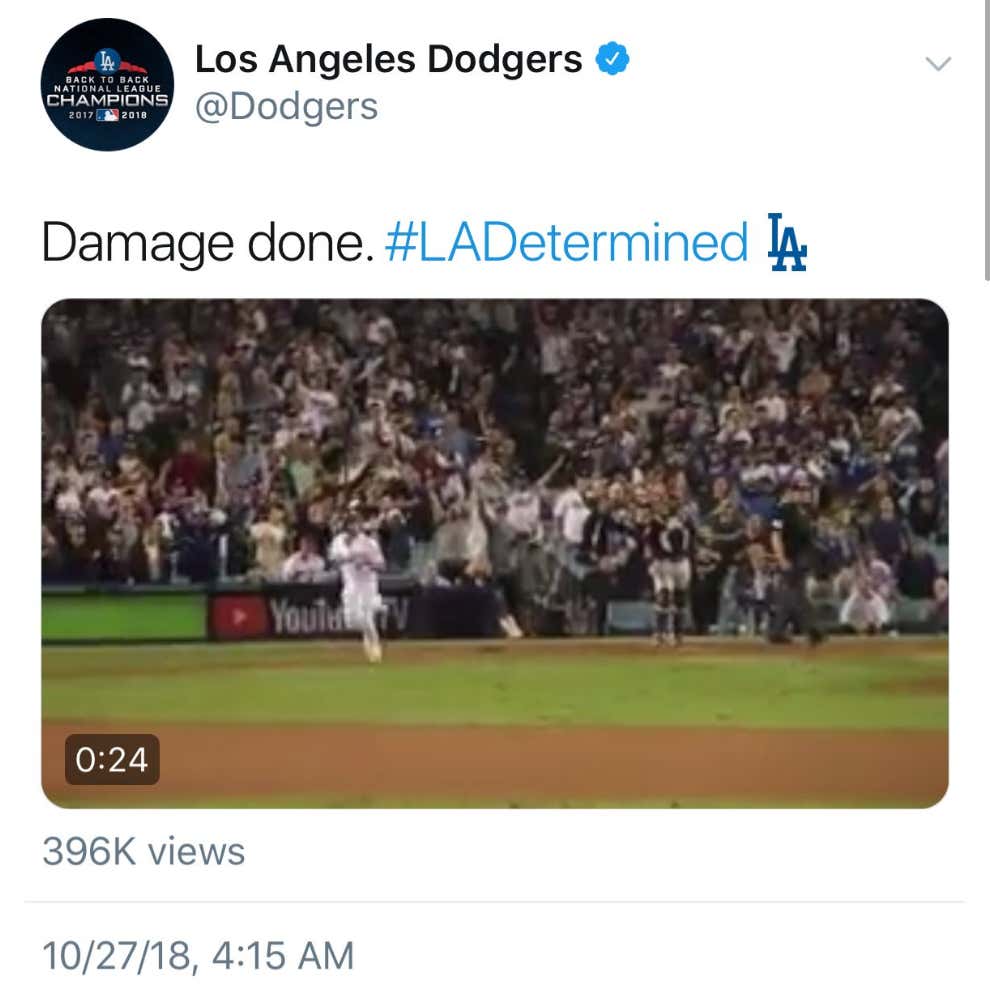 I tend to think things like “bulletin board material” are pretty overrated when it comes to professional sports. When it comes to trolling or trash talk, I side with the well-coached teams that say things along the lines of “we’re just focused on the guys in this clubhouse” when prodded by media members to reply to the opposing team. I just agree that if millions of dollars and a shot to win the trophy you grew up pretending to win in the backyard don’t get you geared up then nothing will. But, in this case, the evidence is glaring.

We say it a lot when teams beat the Patriots, that it was that squad’s Super Bowl, and it seems to have translated to all of the Red Sox foes this postseason. Each time a lowly regular, mortal team beat the Red Sox they realized that would be one of their few times to celebrate in the postseason so celebrate they did. Each time it turned out to be a big mistake.

Alex Bregman saw the Yankee franchise lose their beloved song and didn’t think twice before uploading a video of the Astros mashing three home runs against Nathan Eovaldi back when he was on the Rays before they faced him. Eovaldi went on to become a postseason hero en route to a World Series championship, Bregman’s Instagram post became a Twitter meme in defeat.

Finally, the Dodgers were on the menu. “They MUST know what’s coming, there’s no way they try anything,” we all thought. Yet, after an 18 inning game that saw the Dodgers need every bit of luck to finally get one win against the soon to be champs, the social media team thought it smart to mock the “Do Damage” motto of the Red Sox (a motto adopted by the city and team after Brian Cashman talked slick and do some trolling of his own during the regular season). You can guess how it ended, exactly like the rest of the taunting these playoffs: the Dodgers lost the next two games and the series.

Again, I don’t typically believe in this kind of stuff, I don’t often think that professionals really focus on the outside world or need extra motivation, but one thing became clear to everyone but the Red Sox opponents this year: you don’t poke the bear. They will stomp you out, steal your song, turn you into a social media laughing stock, then play “California Love” in the Los Angeles locker room while they pass around the World Series trophy, douse each other in champagne, and dance on everyone’s grave.