Alright it looks like we have several more City Edition jerseys that have leaked, and on the whole they are……something. Some are better than others, and I still think it’s true that Nike has been much better this year than the ones we saw last year, so let’s go through one by one and see how they did 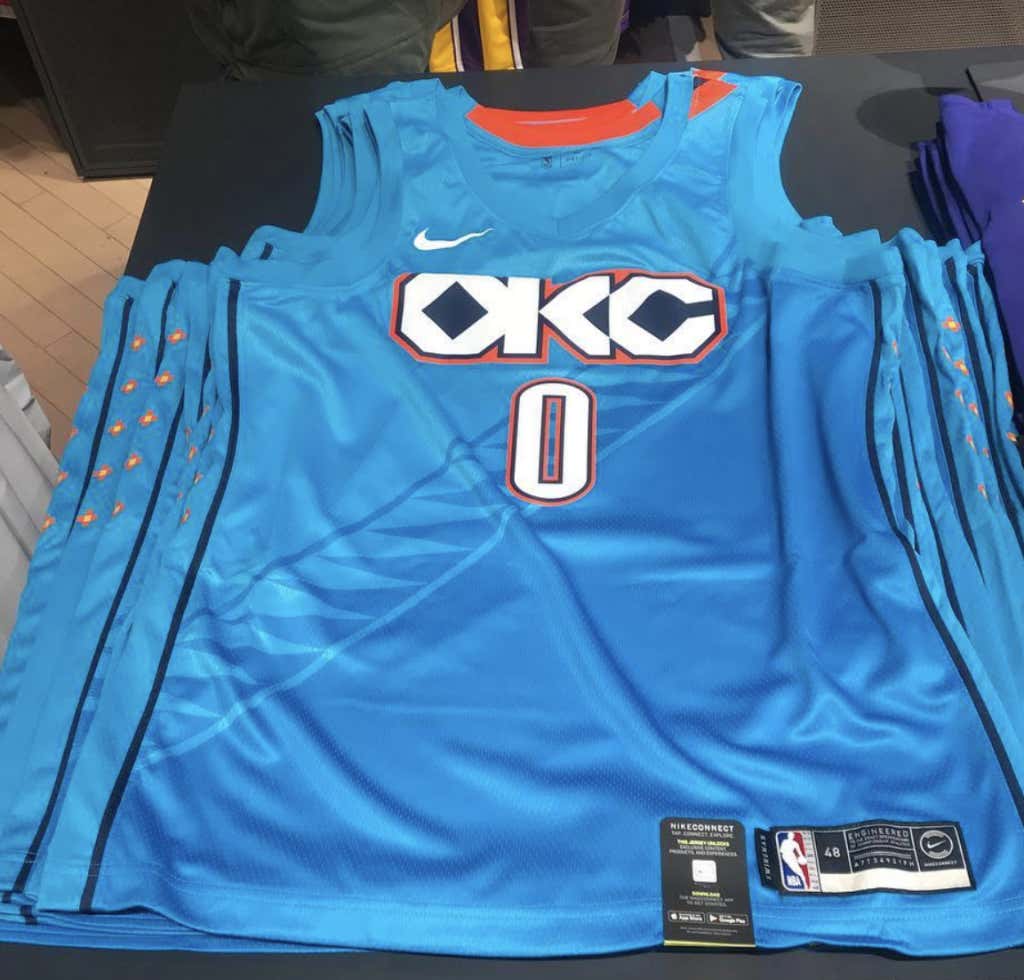 What I like about this is that it’s simply. I don’t know if that top jersey is messed up at all, but I’d assume the orange does all the way around the OKC lettering. Considering this is where they were last year 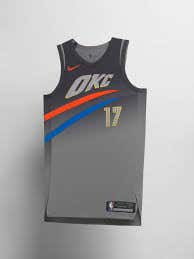 I think the blue wayyyy better. Fits more along the lines of their existing uniforms, which I personally like. I’m also a fan of how Nike is moving away from these gross gray editions, seeing as how there is no gray in the OKC look really. 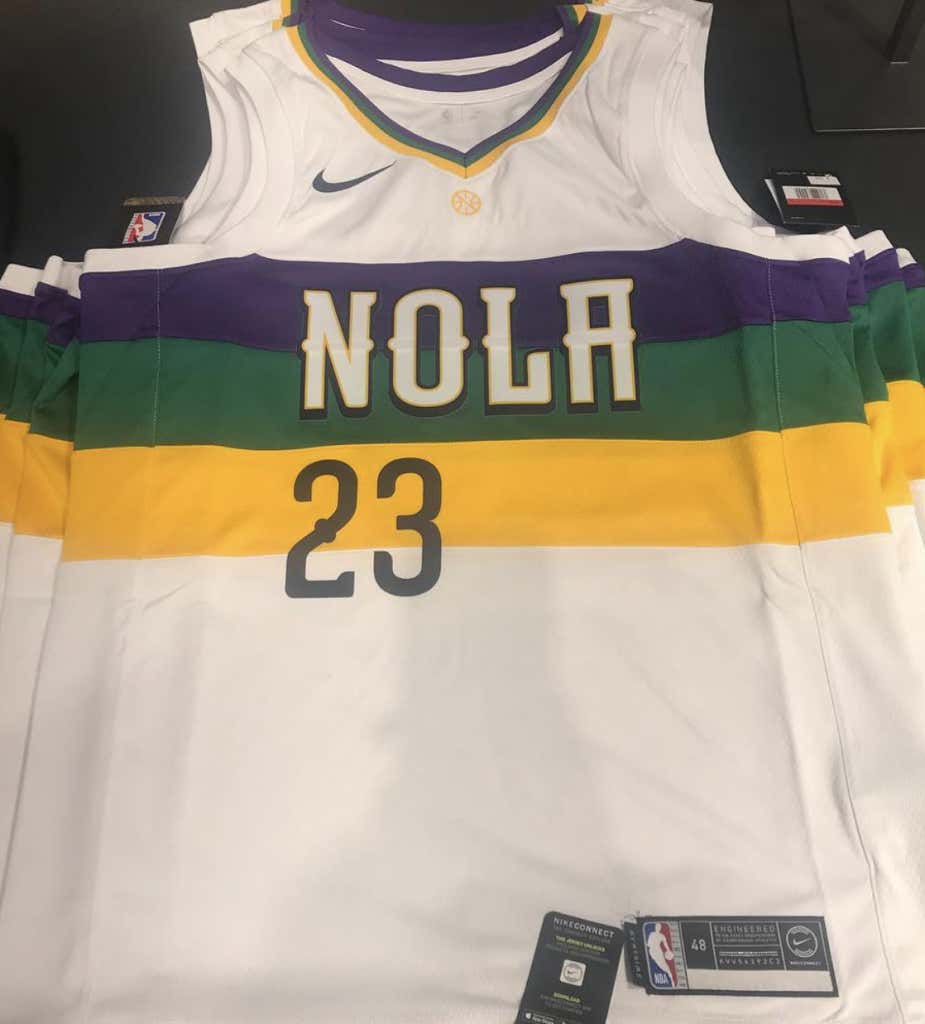 Unfortunately, they aren’t all great. I get what they were trying to do with this year’s version, but to me this looks too much like a Jazz uniform or something. Last year’s version was much better in my opinion 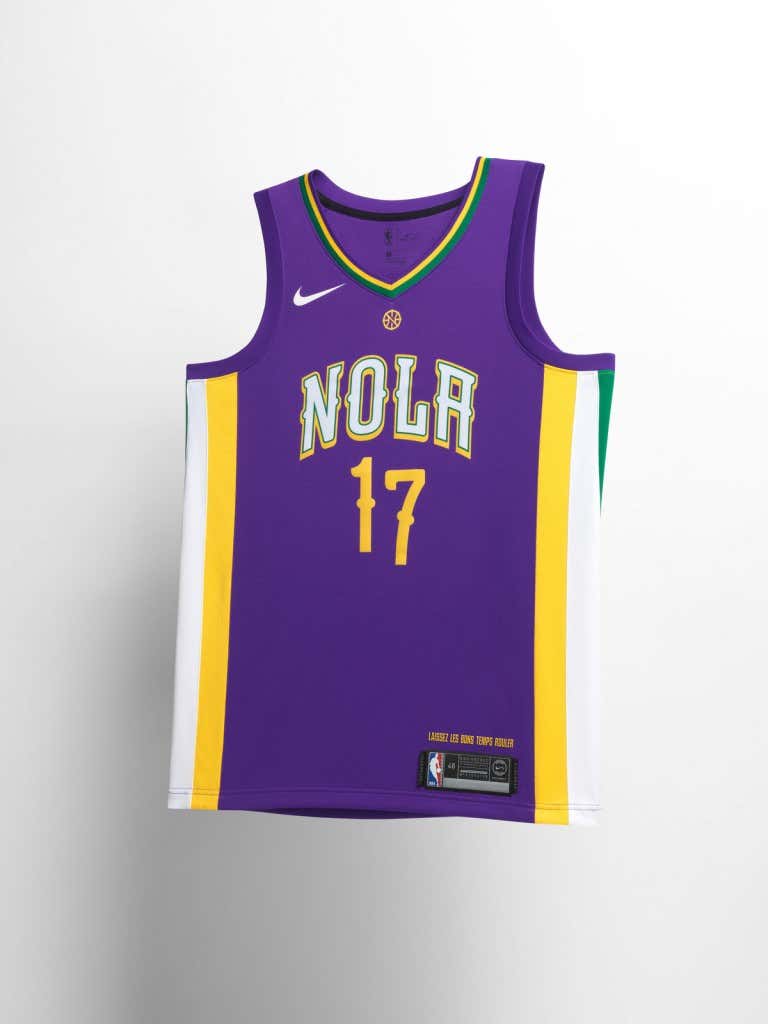 because I feel like having 75% of the jersey be white is a clear missed opportunity when you have the variation of color options NO does. Good job good effort, but it’s gonna be a thumbs down from me dawg. 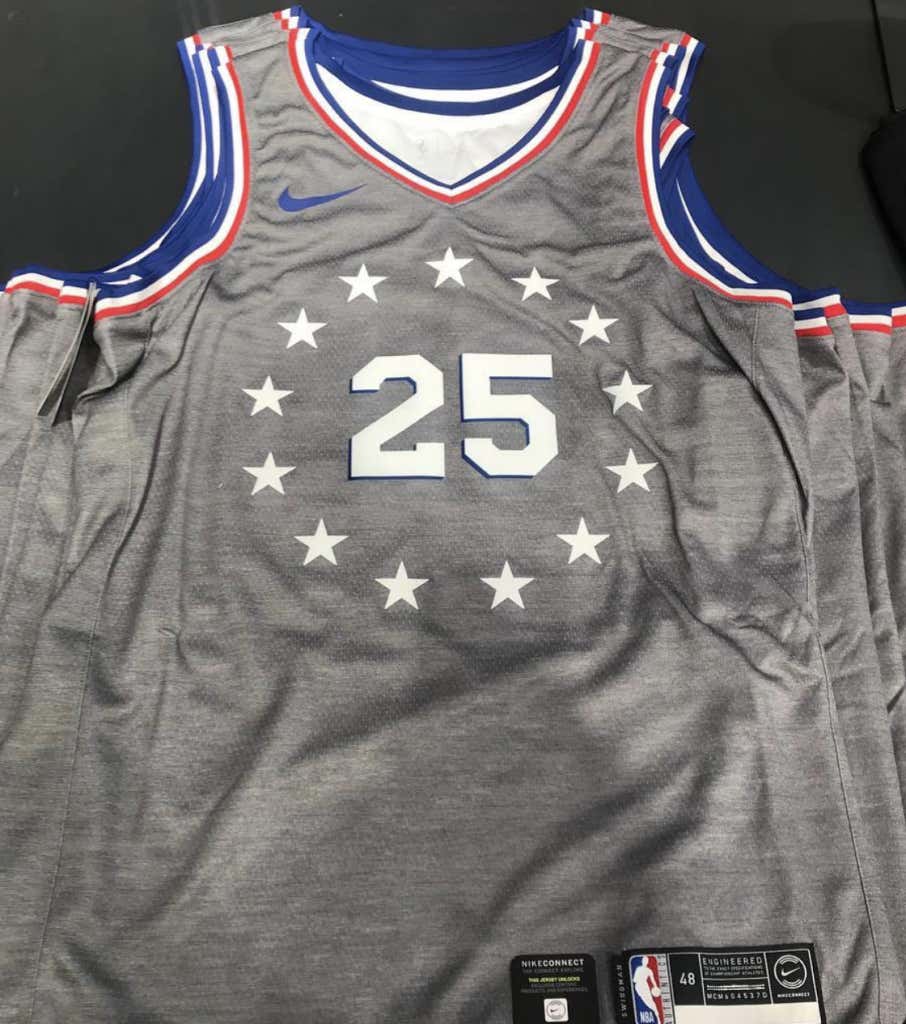 I’m sure the Philly guys will weigh in on these so I’ll keep this brief. I actually don’t mind these. I know I usually hate gray, but this sort of works. I also liked their ones from last year 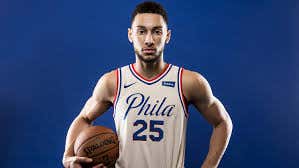 so these keep that similar trim and just update the rest. I like the number in the center of the ring sort of like what you used to see on their center court, so in a surprising twist these actually get a thumbs up from me. 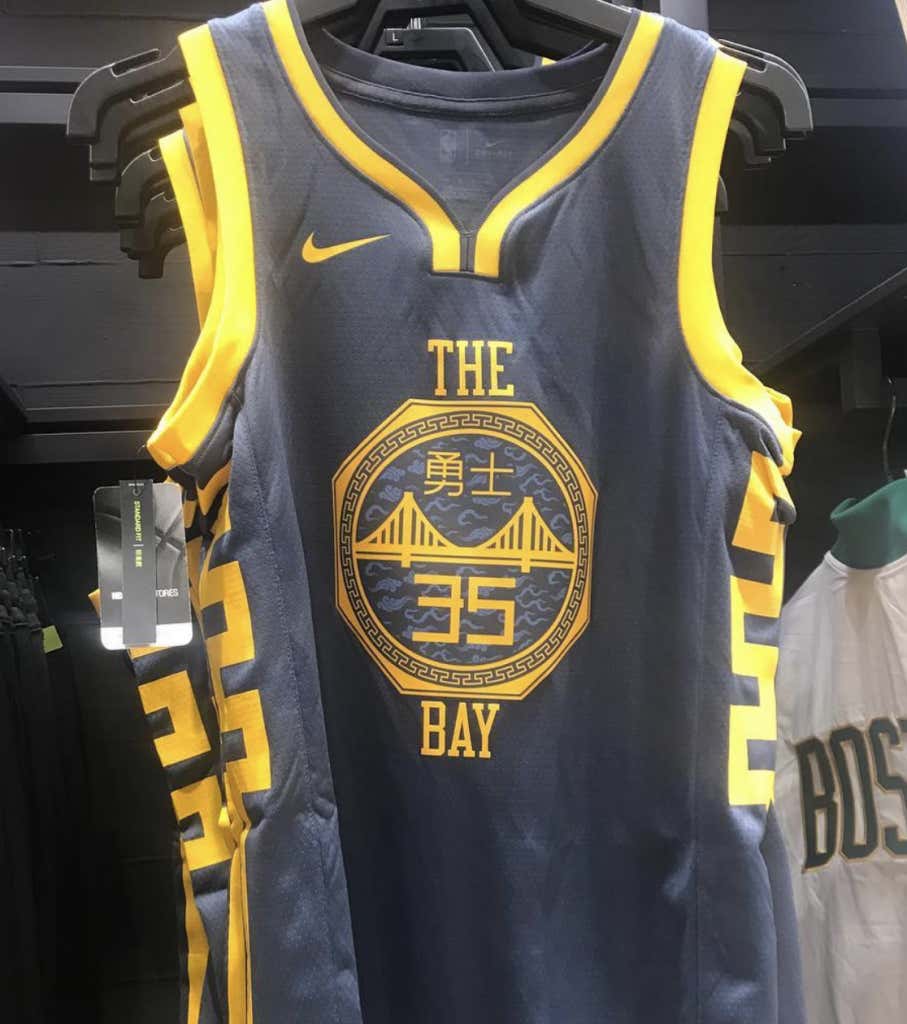 Eh. That’s how I feel when I see this new edition. Nothing great, nothing terrible, just sort of a “meh” feeling. Now last years were fire in my opinion 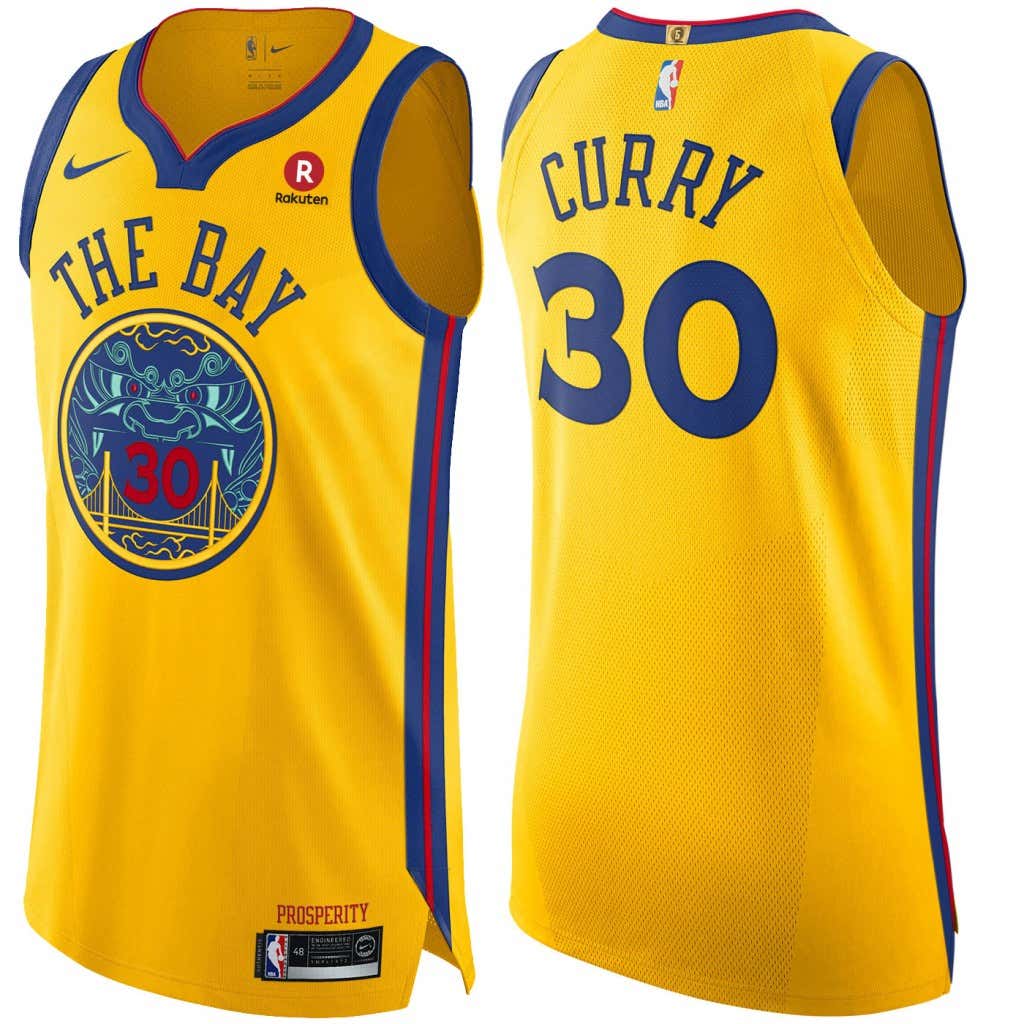 with the dragon and color choices. These are more tame and it’s just not really doing it for me. A rare miss from a franchise that has some pretty dope uniform looks. 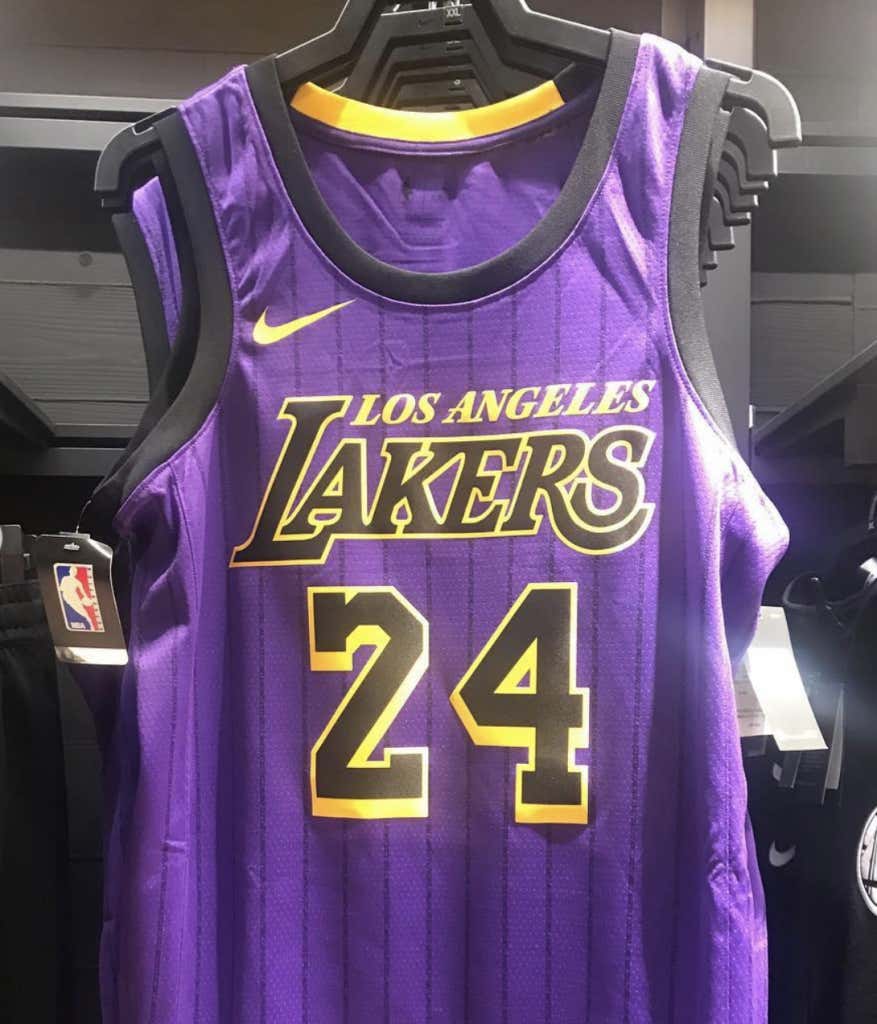 I know the Lakers are committed to having black in their City Edition uniforms, we saw that last year when they went all black 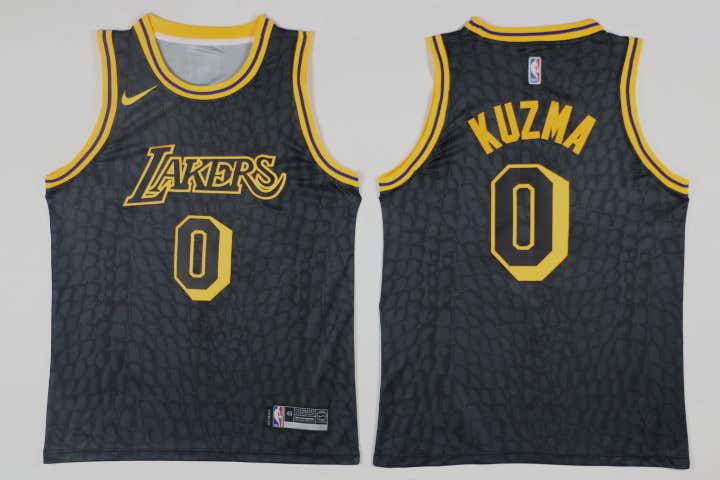 But the black/purple combo just isn’t doing it for me. This isn’t even my anti-Lakers bias showing either, this is the truth. You look at that jersey and think it looks good? I think what bothers me most is the black trim. Why not make that yellow or something? Also, what the hell are they doing selling a Kobe jersey, do they know something we don’t? I like the pinstripe part sure, but too much black in my opinion. Even a yellow stripe on the collar and arms would have made a huge difference.

So I’ll leave it to you now. We’ve seen some awesome City Edition alternates from teams like MIN/BOS, how do we feel about these? Which do you like most, and which should be burned immediately? Let me know in the comments below.