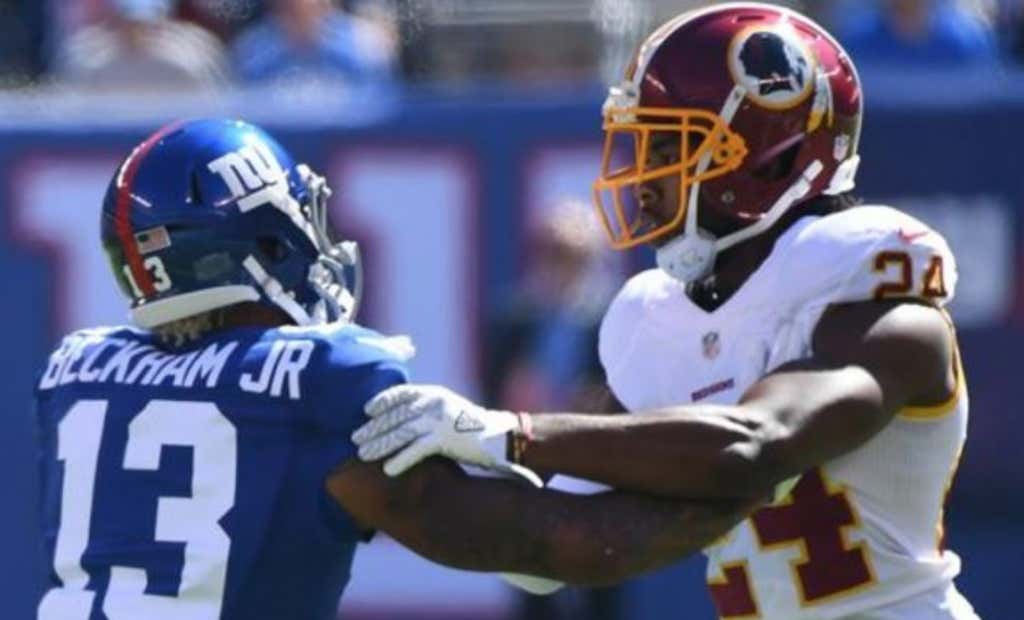 It’s been the only thing I’ve thought about all week- we can’t lose this game. I’ve heard the words “trap game” way too many times over the last 6 days. The thing is, bad teams lose trap games. Good teams blow out the Giants today. I don’t even want it to be close. I know the Giants have playmakers, OBJ and Saquon are tough to defend. But that’s the thing, the Giants don’t have much else going for them. This can’t be one of those games where the Skins give up 200 on the ground to Saquon after holding Zeke to 33. Can’t be one of those fluke Eli games where he goes off for 350 and 4 TDs. That’s what happens to bad teams. The Skins have to differentiate themselves from those bad teams and maintain the lead in the NFC East.

And that’s exactly what I expect the good guys to do. The defense has been dominate, and I expect them to keep dominating. Alex Smith has been shaky and I expect him to find his groove again. Looking at Jordan Reed to pick up 100 yards and 2 TDs today. The Skins shouldn’t just win, it shouldn’t even be close.

So hopefully we are tuned in for a real big ass kicking. And if it’s the opposite, I don’t even want to think about it.