A sad scene coming out of Leicester, England as a helicopter believed to be carrying the city’s soccer team owner has crashed. There’s not much information out yet but according to BBC News:

It is not known if Vichai Srivaddhanaprabha was in the helicopter at the time. Leicester City had been playing West Ham United in the Premier League at their King Power stadium. Pictures from the ground showed a large fire in the car park although it has been put out, according to reports.

Sky Sports News reporter Rob Dorsett said the helicopter took off from the pitch, as it does after every game.
He said that after a few seconds it appeared to lose control and crashed into the car park just a few hundred metres away.

One witness said it appeared “the tail propeller wasn’t, working putting it into a spin”.

Those on the scene said it was chaos as fans & first responders went towards the crash site. It was noted that the team’s beloved goalkeeper, Kasper Schmeichel, was among those in tears nearby. 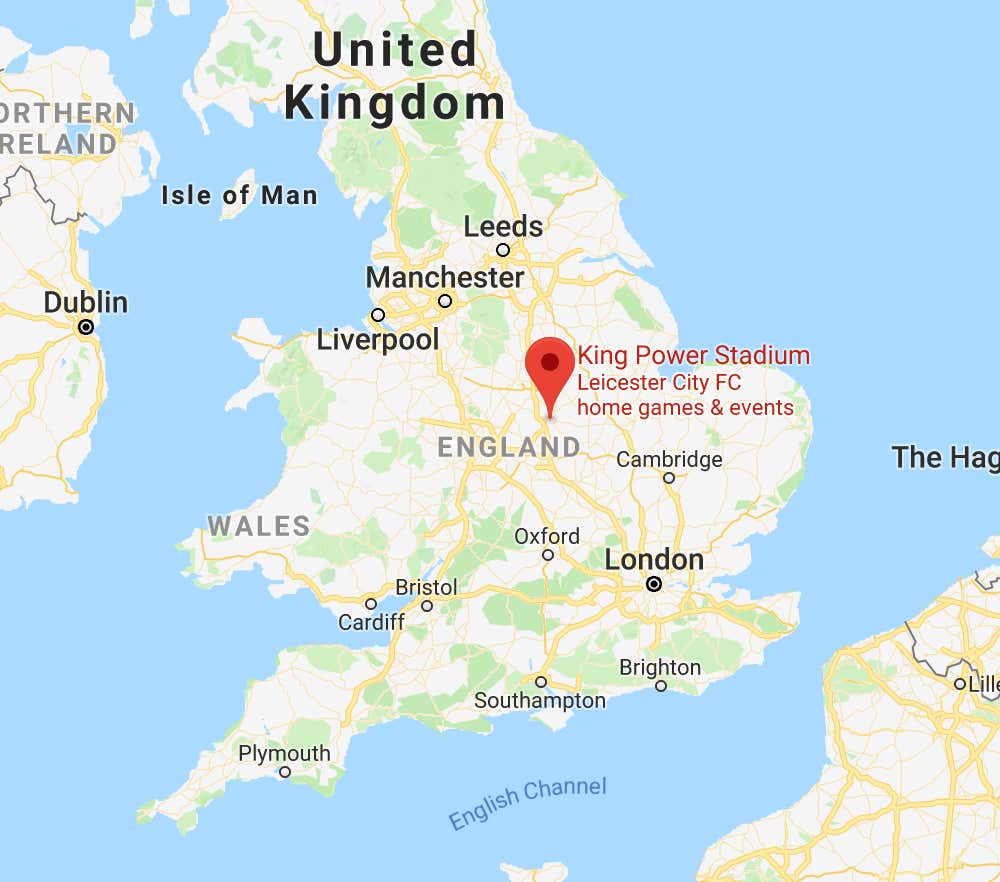 Owner Vichai Srivaddhanaparabha has been popular with Leicester F.C. followers, especially after the team won the Premiere League title in 2015-16. He started out by opening a small duty free shop in Bangkok in 1989 & built King Power, a leading travel retail group that makes billions in revenue. 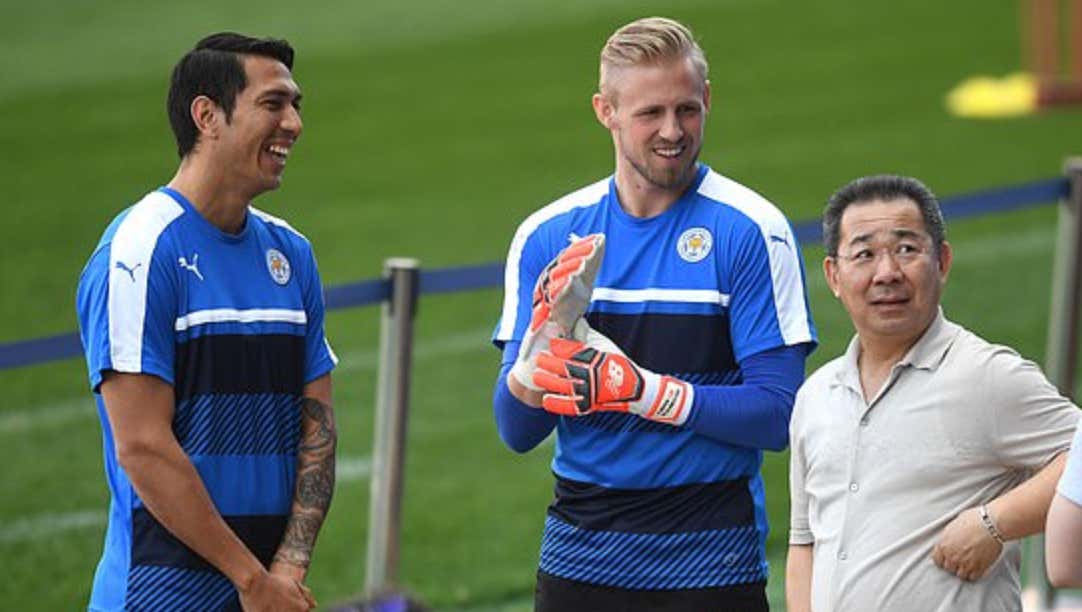 Horrible thing for the team & fans to witness. Sending good vibes their way & hoping for the best.