Growing up, I’ve seen and met people with conditions that made me think, “Eh, it could be worse”. People grow up wanting to be LeBron or Peyton Manning, I’m grown up and now want to be this guy.

John, now 19, had been diagnosed at age 5 with what would become an extreme case of scoliosis and kyphosis. He’d already had 16 surgeries, with doctors placing metal implants along his spine to support his back as he grew.

Scoliosis and Kyphosis are 2 of the worst conditions you can have play with your spine, trust me. I don’t have either(I think) but I have the junior varsity version of what he has.

When the 16-year-old finally came home after his mother noticed the bloody clothes, Joanne took him upstairs and calmly asked, “John, can you take off your shirt?”

Metal rods protruding from her son’s back. They had broken before, requiring additional surgeries to repair, but this was different. “They looked like cysts and tumors on John’s back,” she remembers.

I too have cysts that grow on my right shoulder. I had surgery sophomore year of high school to align my neck correctly and these dumb doctors made one side of my neck more curved than the other. Ever since then, a cyst will grow and pop on my neck once a month. Maybe we should have been recommended to Dr. Pimple Popper.

Within a few weeks, John was back in the hospital for his 17th surgery to remove them once and for all, and the recovery was grueling. John’s condition continued to worsen after he returned home from his rod removal. When the family went to NewYork-Presbyterian a month later, Lenke said that John was “bending by the hour.” 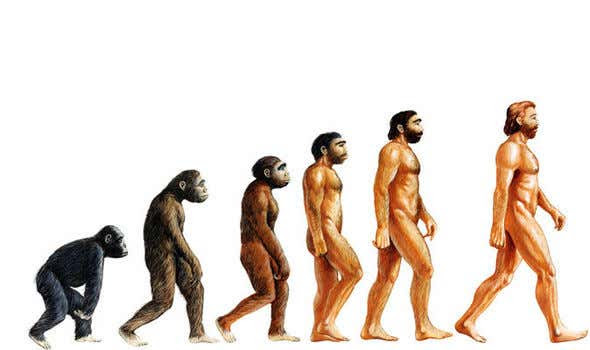 John was recommended to Dr. Lawrence Lenke, chief at Fix-R-Us. “Part of my practice is taking care of things that other people can’t take care of”. Like owning a pet fish. John and his family had the option of getting a very risky procedure from Dr. Lenke. One wrong move in this surgery could leave him paralyzed, or even kill him. Having the surgery could also change his life forever. Not having the surgery done would most likely leave John to die.

The family decided to roll the dice and have John go into this 18th surgery. Just like the game of golf, it was finally over. That sounded bad, what I meant to say was the surgery was a success! John survived and not only gave me hope, but jealously.

John is now seven inches taller and regularly plays basketball and golf, activities that were unthinkable before his surgery. He’s learning how to drive, too, and is currently a student at Nassau Community College on Long Island.

There’s no hope for me.

He gained 7 inches!?!? Does Dr. Lenke have a LinkedIn?? I’m like 5’9 with my KD 8’s on. Y’all have seen my jumper, if I could be 6’4 with my physique, John and I would be the next Big 3 along with Robert Bobroczky! That dude is weird looking too. 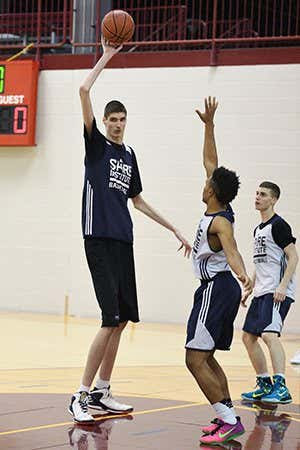 He can play golf too!? I can barely play putt putt without leaving the parking lot with soreness. I need to have a word with Dr. Lenke immediately. All of my doctors have told me there’s nothing they can do for me, which is a nice way of saying, “God speed” or being straight up and saying

Just like Dr. Lenke said, “Part of my practice is taking care of things that other people can’t take care of”. If his surgery can make me normal, I will take back anything I have said about being agnostic. If he surgery kills me, then well, content is content.