So you’re telling me that people were outbidding each other, clawing each other’s eyes out, for the opportunity to own this “artwork” created by a computer? 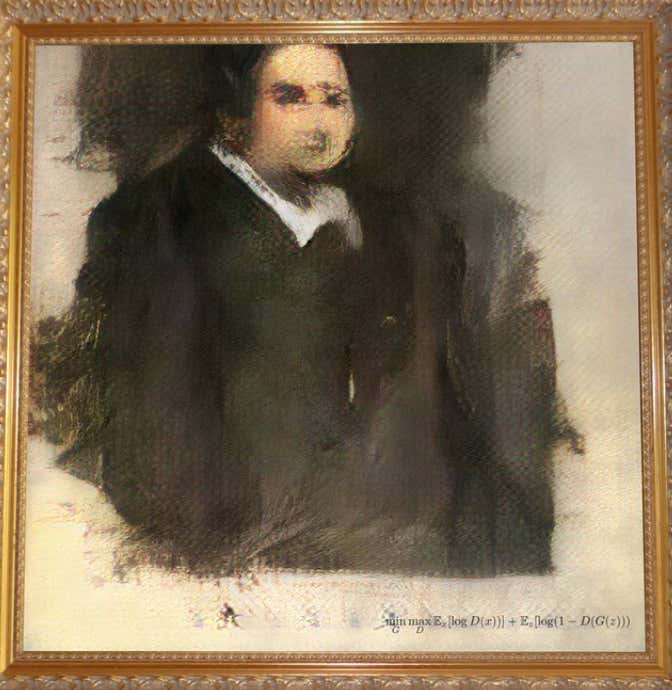 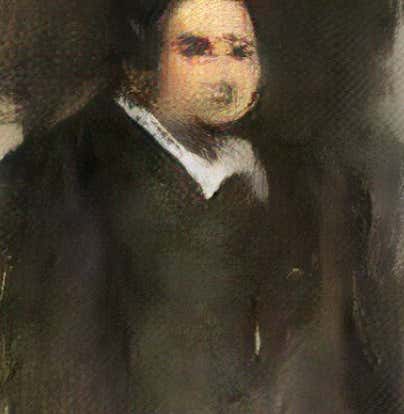 That this blurry piece of shit, that isn’t really art as it was designed by algorithms on a machine, that was originally expected to sell for $7,000-$10,000, that contains an artist’s signature of:

Look, I’m not here to tell people what to do with their money. If someone wants to waste half a million dollars on a poopy piece of “art” that isn’t even a painting because it was printed on a Hewlett-Packard, go ahead. You’re ahead of the popular curve and that’s exactly where you want to be. Your genius far exceeds that of the average folk, and as such, I’m presenting you with this once in a lifetime opportunity. 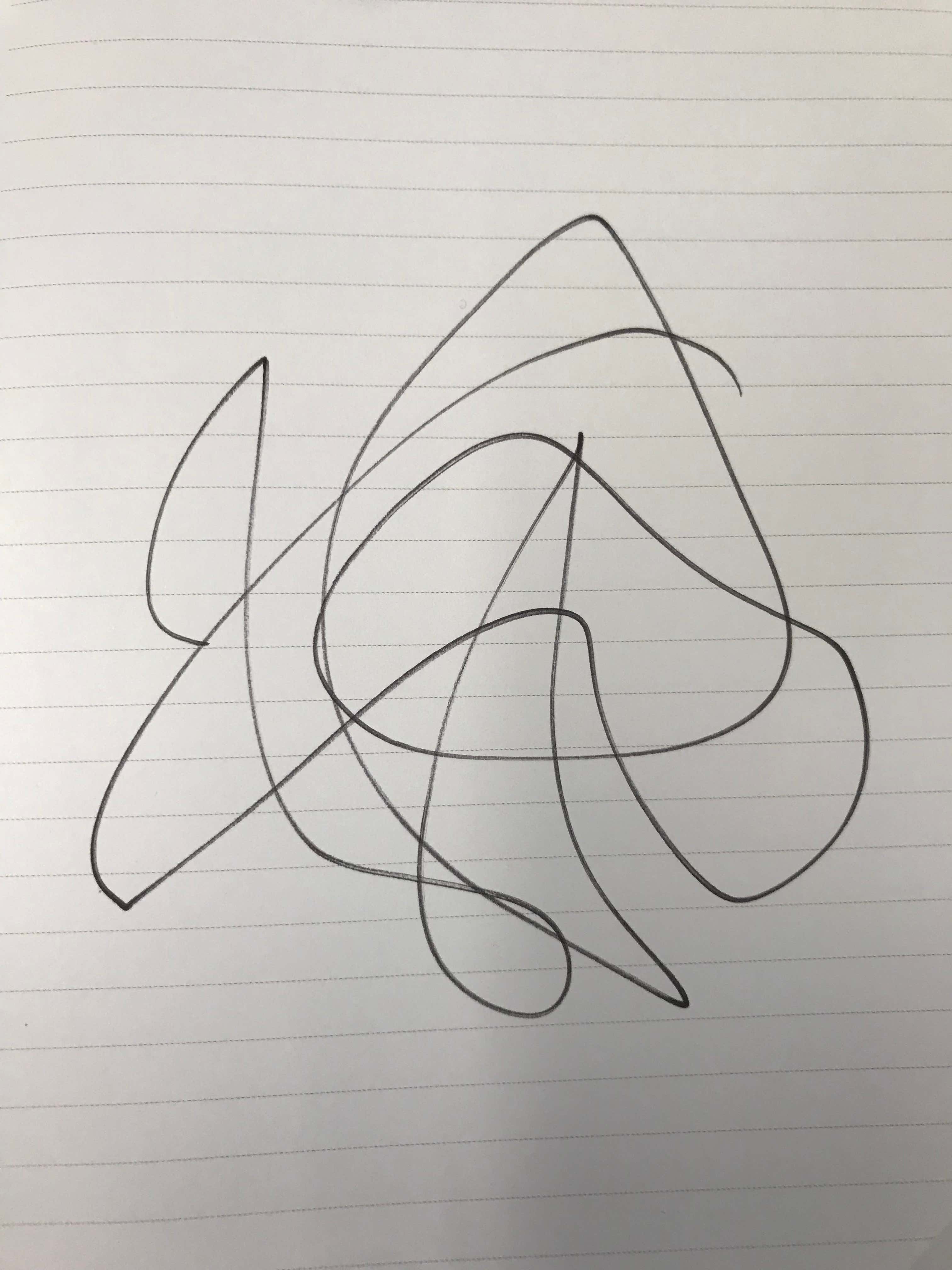 This is the FIRST Gonzales original. People are estimating it will be sold for at least $2.75, but those people are fools. You know better than they do.