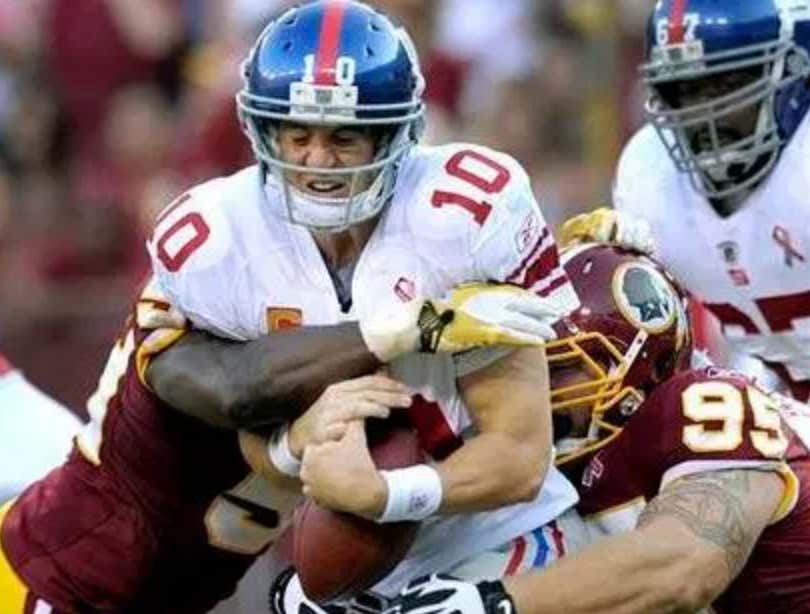 The Giants are the biggest dumpster fire this side of the Mississippi. Thankfully for them the Raiders exist on the other side of the river, because woo boy, the Giants are a mess. Trading everyone they can, Eli on the hot seat, OBJ yelling at any inanimate object he can, it’s a disaster. They’re on a 4 game losing streak and have a -48 point differential.

Meanwhile the Skins are 4-2 and first in the NFC East. They also boast the 5th best defense in football when it comes to yards given up per game, including 3rd in rush defense after holding Zeke to just 33 yards last week.

And so with all that, the Redskins come into this game…1 point underdogs? 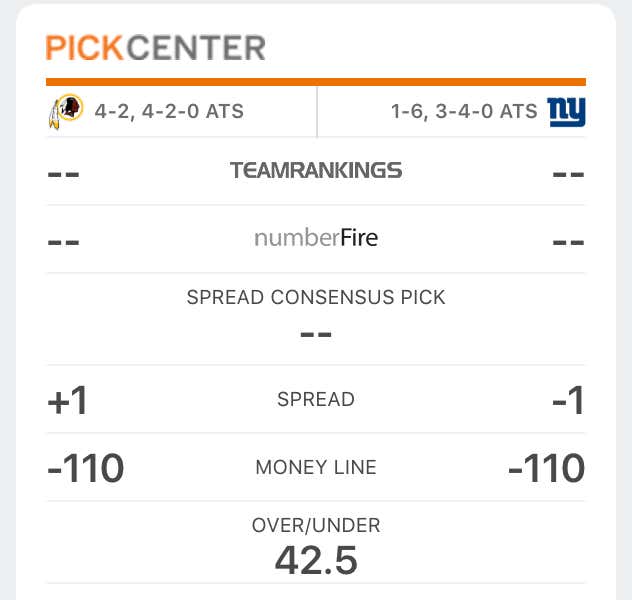 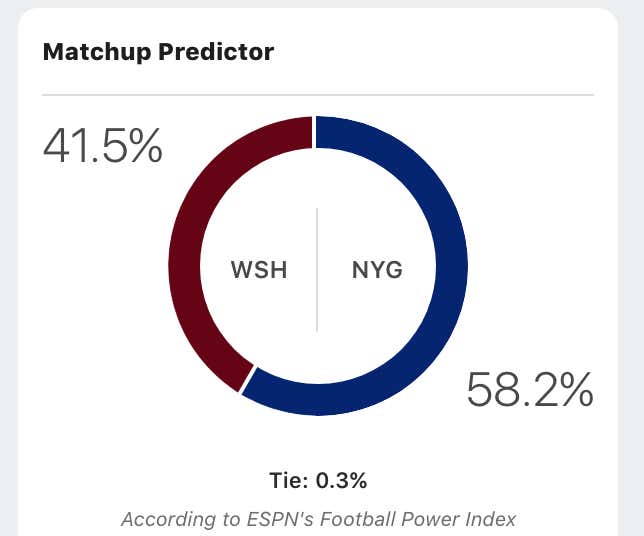 I get it though, Skins on the road, and the Giants have played the Skins well in recent years

But that’s also why the line is preposterous. This is the game Alex Smith puts it all together. Dare I say this is even Docston’s coming out game of the year? The Skins aren’t a complete team quite yet, as we very much saw last week vs the Cowboys, but we certainly aren’t worse than the NY football Giants. Skins +1 you say? Bet your house, half your house, or whatever you’ve got.