Fuck fuck fuck fuck fuuuuuuuuuuck. I tried to tell people that billboard was a bad idea. Do you think someone that wanted the nickname The Servant instead of Slim Reaper or Durantula would want a gigantic billboard of himself up in the capital of the world? HE WANTED THE NICKNAME “THE SERVANT”. Hell no. A guy that willfully went from the only franchise he ever knew to the 73-win Warriors doesn’t want a billboard that begs him to bring New York it’s first Larry O’Brien trophy in 45(!!!) years. The Knicks and New York City as a whole needs to throw a perfect game over the next 8.5 months by showing KD that we like him while also not showing him we like him so much that we scare him away. We just gotta play it cool like the guy at the bar that heard the hottest girl there MIGHT think he is cute.

Mayor De Blasio should tear down that billboard by lunch today. Actually fuck that. Tear down the entire building right this second. I don’t want Durant looking at the blank spot it used to be as he enters The Garden tonight and have it ruin his time here in New York one iota. And if you can’t tear down an entire building at a moment’s notice because New York is always a clusterfuck, at least rip the billboard down like the LeBron Witness banner, burn it like a LeBron Cavs jersey in 2010 and replace that shitty billboard with this one straight out of KD’s dreams to win back any brownie points we lost. 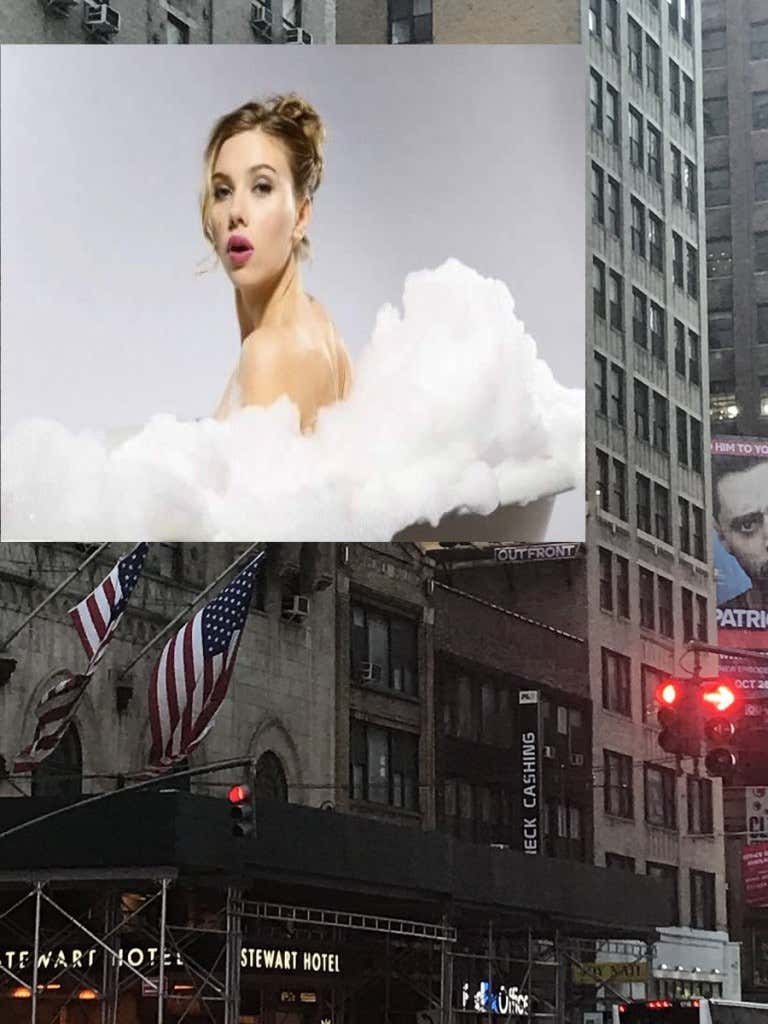