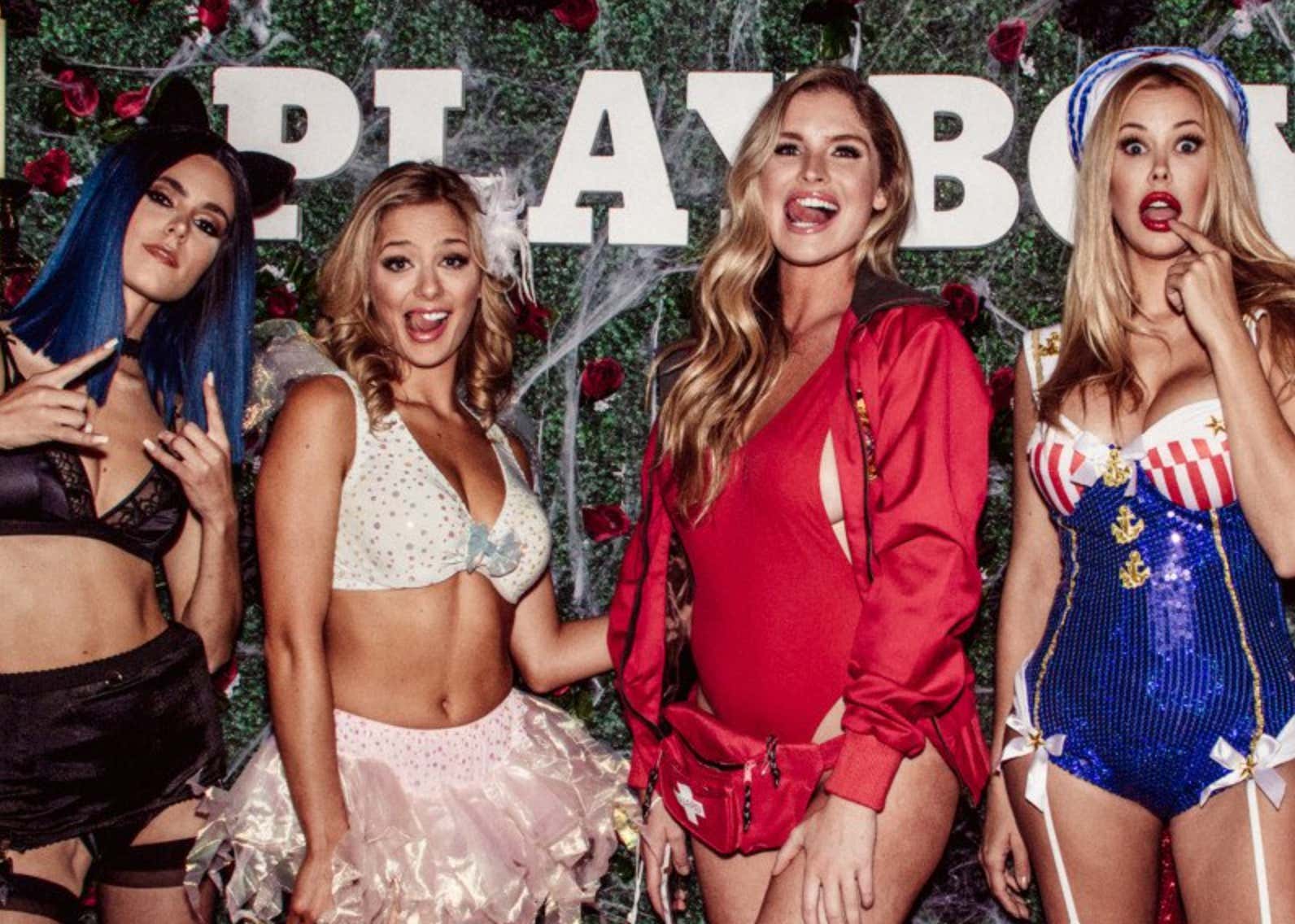 With Halloween falling on a Wednesday this year, a lot of people are going to be celebrating this weekend. Personally, I hate Halloween, but as a homosexual I’m required to participate. Last year, I went to a party called “Hallo-Queen” in Chelsea that was held in a church. It’s a miracle the building didn’t burst into flames considering the amount of sin that was taking place. I’ll spare you the details, not because I want to, but because I’m trying to forget the experience. 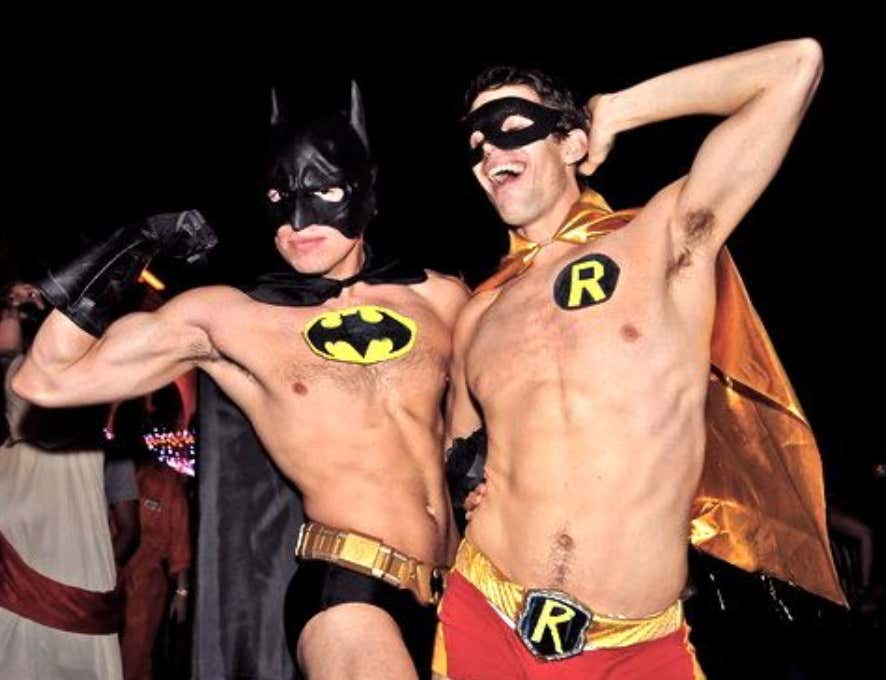 Some people pull them off, most people don’t. It’s one thing if you’re going to be fully covered, but most people who dress as superheroes have a hard time making it work. Mostly because they’ll never be as good as the real thing. That and because they’re played out. EVERYONE and their mother has dressed as a super hero at some point in their life. It’s unoriginal and unsexy. Avoid this costume at all costs. 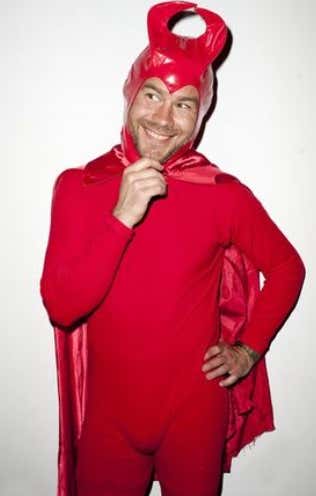 Personally, I love this costume, but I’ve seen it screwed up so many times that I’ve lost faith in it. Too much red, everyone knows the character, not a conversation starter – it’s boring and basic. Resist temptation and avoid being the devil. 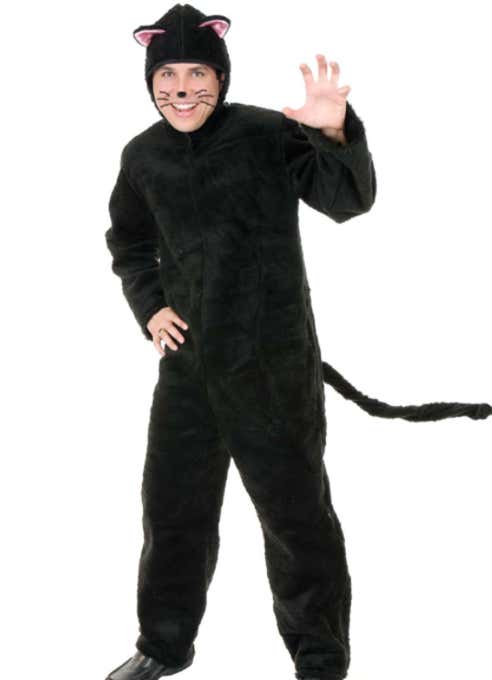 I don’t know why cats are so sexy but they are. Maybe it’s because their nickname is pussy. I don’t know, throw on a pair of ears, a cute tail and some whiskers, and you’re ready to go. 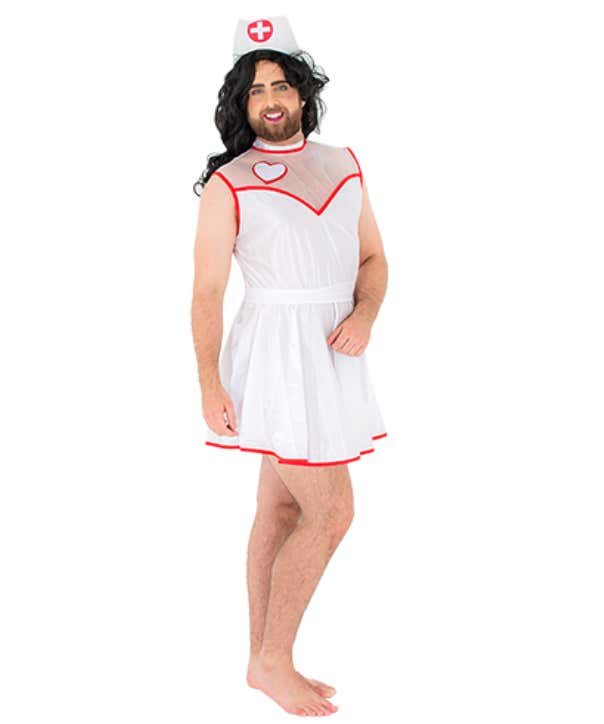 Nurse costumes are timeless. The short white skirt accentuates the leg and if you pair it with a red heel it’ll make your ass pop. You can go 1920s flapper, 1950s Marilyn Monroe, or you can go full-blown 2000’s with a Jenna Jamison/Greg Focker look. It’s definitely sexy; you just have to be confident to wear it. 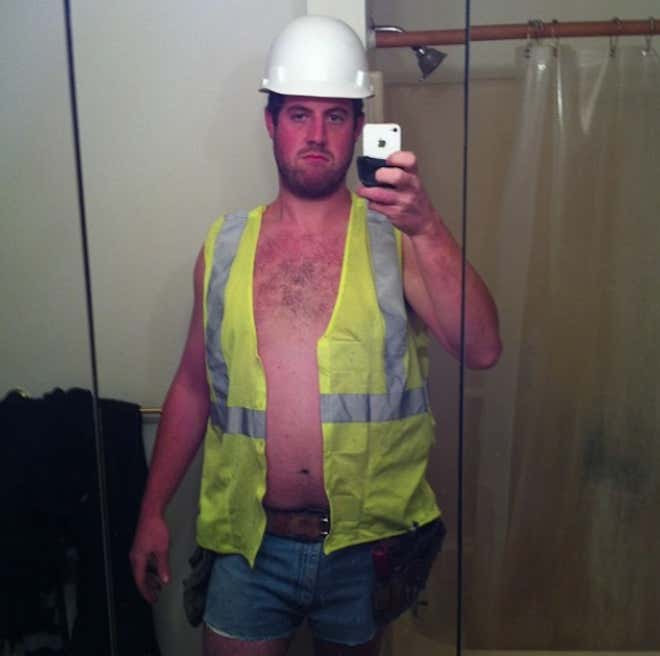 This costume can be super hot if you have the body for it. You have to be able to fill out your vest. It’s prop heavy which means you have to be comfortable carrying something around all night but I think it’s worth it. It’s simple to put together too, all you need is a vest and hard hat and some cut up jeans. 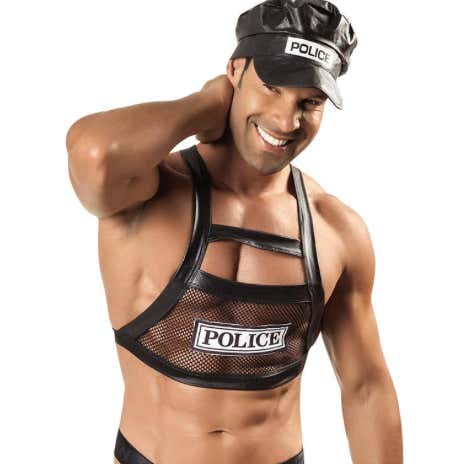 Nothing is sexier than a lady in uniform. Especially if the handcuffs she carries are furry. Any costume that’s all black is usually a win based on the fact that it’s slimming too. There are also a ton of different variations of the cop costume that you can play with. 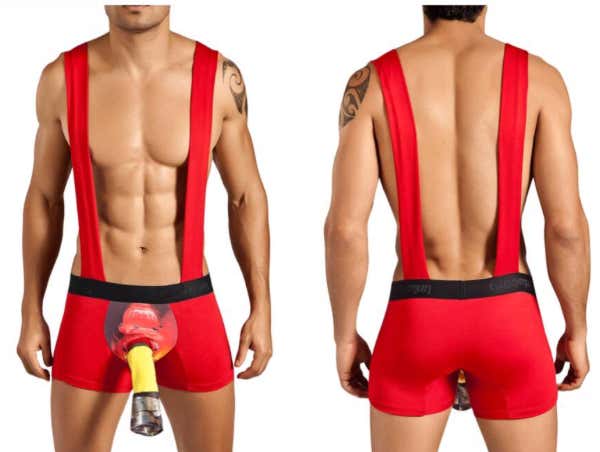 I’d describe fire fighter costumes the same way Dwight Schrute describes himself: hard working, alpha male, jackhammer, merciless, insatiable. It doesn’t matter what body type you are, you can’t go wrong dressing up as a fire fighter. There are a lot of hose jokes you can make too. Bottom line is fire fighters play no matter what.

And there you have it, I’m sure I’m forgetting some, but that’s pretty much it. Use this list as you see fit and enjoy your Halloween.

PS: Joke’s on everyone who thought this was going to be a blog about women’s costumes.