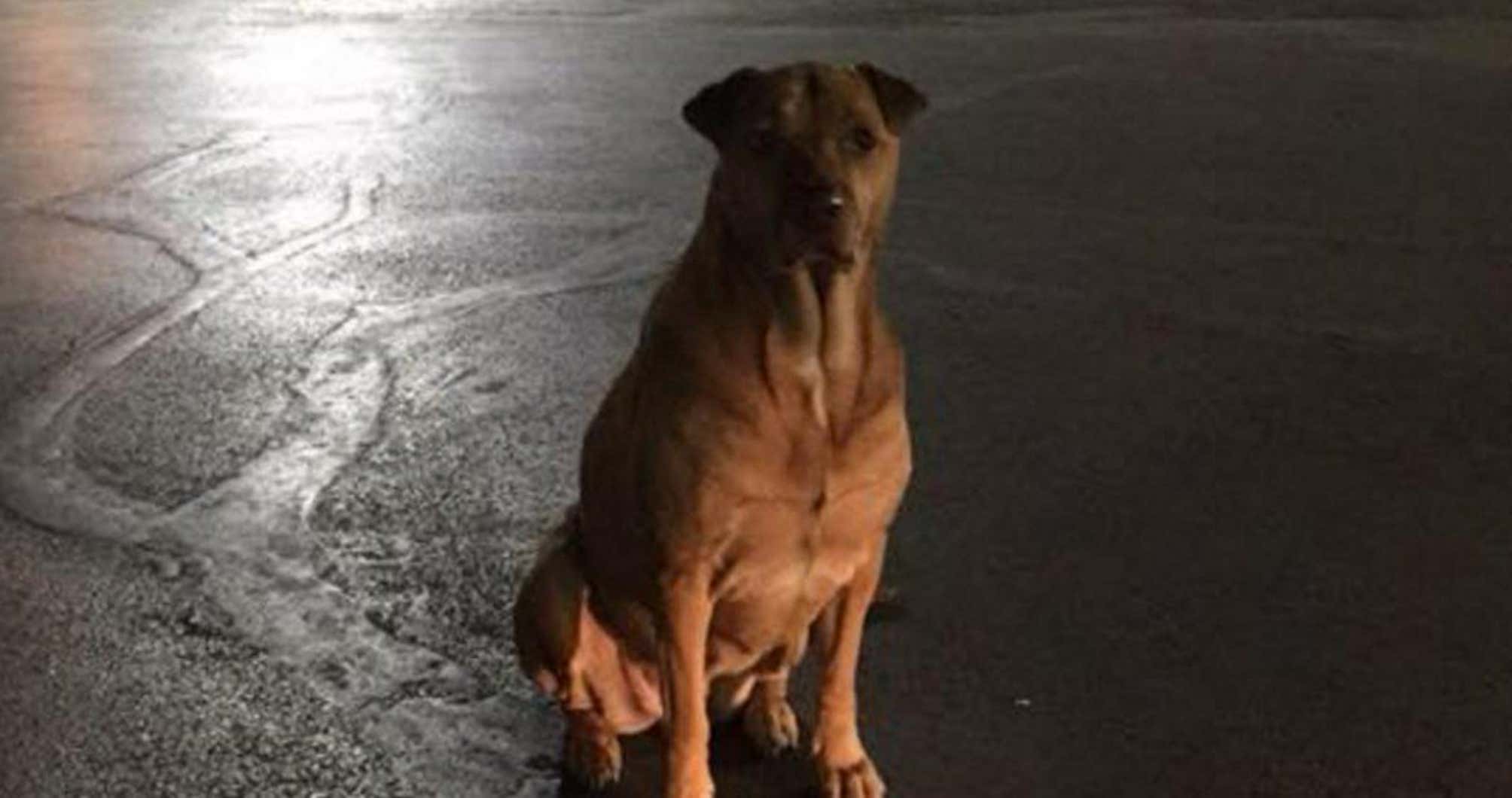 CBS News- A dog owner in Oklahoma is calling out her own pup for scheming to get free McDonald’s hamburgers. Betsy Reyes of Oklahoma City says her dog, Princess, sneaks out at night and sits outside McDonald’s, pretending to be a stray. Reyes shared photographic evidence of her sneaky dog sitting in the local McDonald’s parking lot at night. “If you see my dog @ the McDonald’s on shields, quit feeding her fat ass bc she don’t know how to act & be leaving the house all the time to go walking to McDonald’s at night,” Reyes wrote. “She’s not even a stray dog.” Reyes called Princess a gold digger who acts like a stray so people feel bad and feed her burgers.

Amazing. Just a genius hustle from Princess here. Dogs are smart as fuck man. Not only did Princess think of an A+ scheme to get hamburgers but she for sure recognized her owner when she rolled up to the McDonalds. That was hilarious. “Keep it moving, mom. I’m tryna get these burgers.” Either give Princess some burgers or get the hell outta her parking lot. I really don’t appreciate her owner exposing Princess’s hustle. What does she care? Yeah it’s probably not great to have her dog eating a steady diet of McDonalds hamburgers every night but dogs have a short life as it is. Let the dog eat hamburgers and be happy.

The funny thing is that Princess is the fattest and healthiest stray dog ever. She’s really not fooling anybody if they took the time to look at her. She couldn’t look any healthier or well fed but would you deny a homeless dog a hamburger if you were going through that McDonalds drive thru? I didn’t think so. I’m such a sucker that I’d be buying Princess full meals. A Big Mac, large fries and maybe even a drink. I’d be going to that McDonalds every day to buy Princess food. Princess is double dipping her meals. She gets the gross dry dog food from her owner and then waddles down the block to eat delicious hamburgers from empathetic fast food eaters. Masterful. Keep doin you, Princess. I hope this blog doesn’t step on her hamburger hustle.