El Chapo has been locked up in Manhattan Detention Center ever since he was extradited to the US in January 2017. 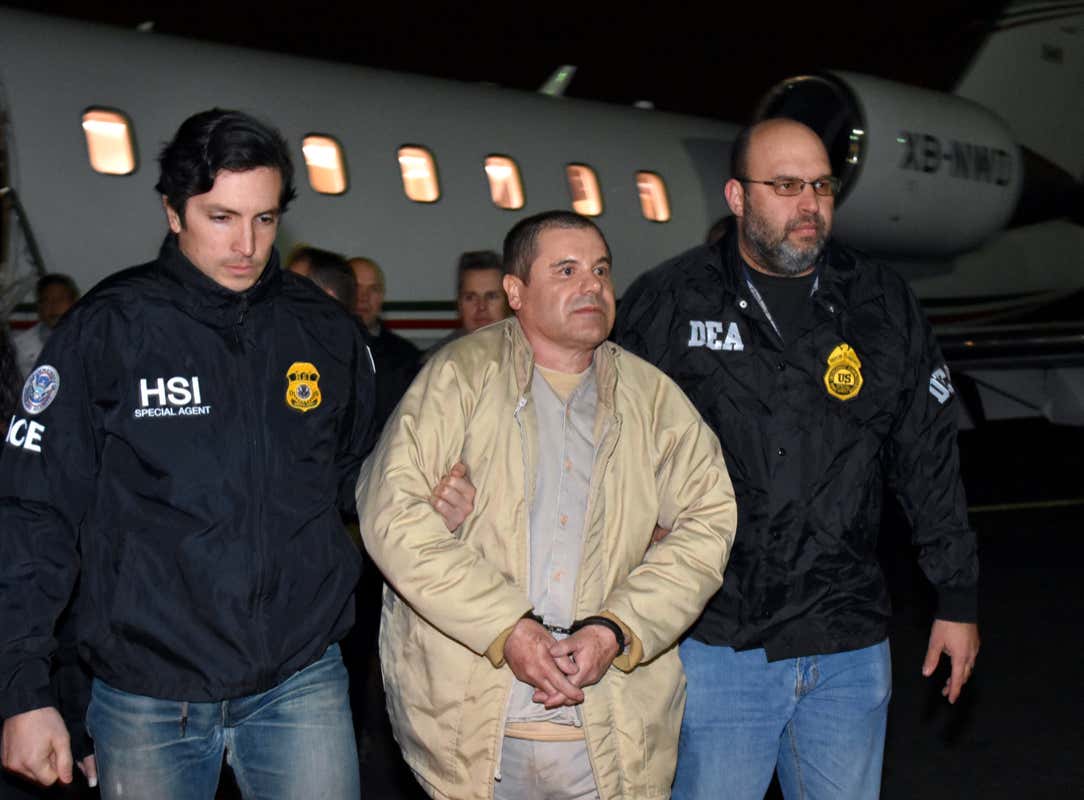 And while he’s behind bars, his family anxiously stands by and awaits his trail. I can’t imagine the pain they’re experiencing. Sure he ran a massive drug empire Pablo Escobar would’ve killed for, but that doesn’t mean they don’t love him, that he wasn’t a good provider. But I’m not going to put words in their mouth. I’m not going to jump to conclusions and pretend I know how they feel. Instead, I’m going to let his dear wife, the mother of his children, Emma Coronel Aispuro do the talking.

“When you love the way I love you nothing is impossible, you and I will be together.” 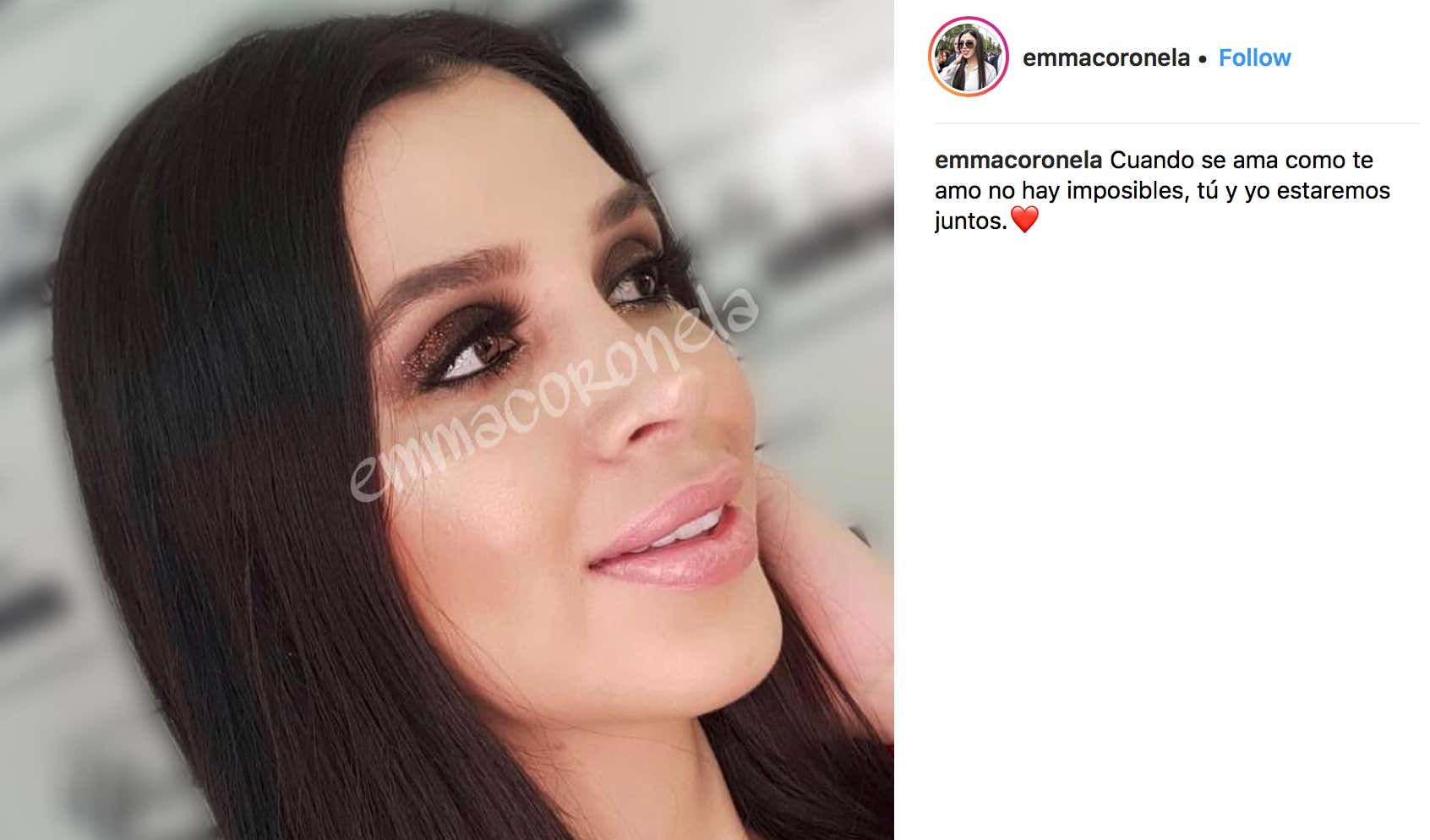 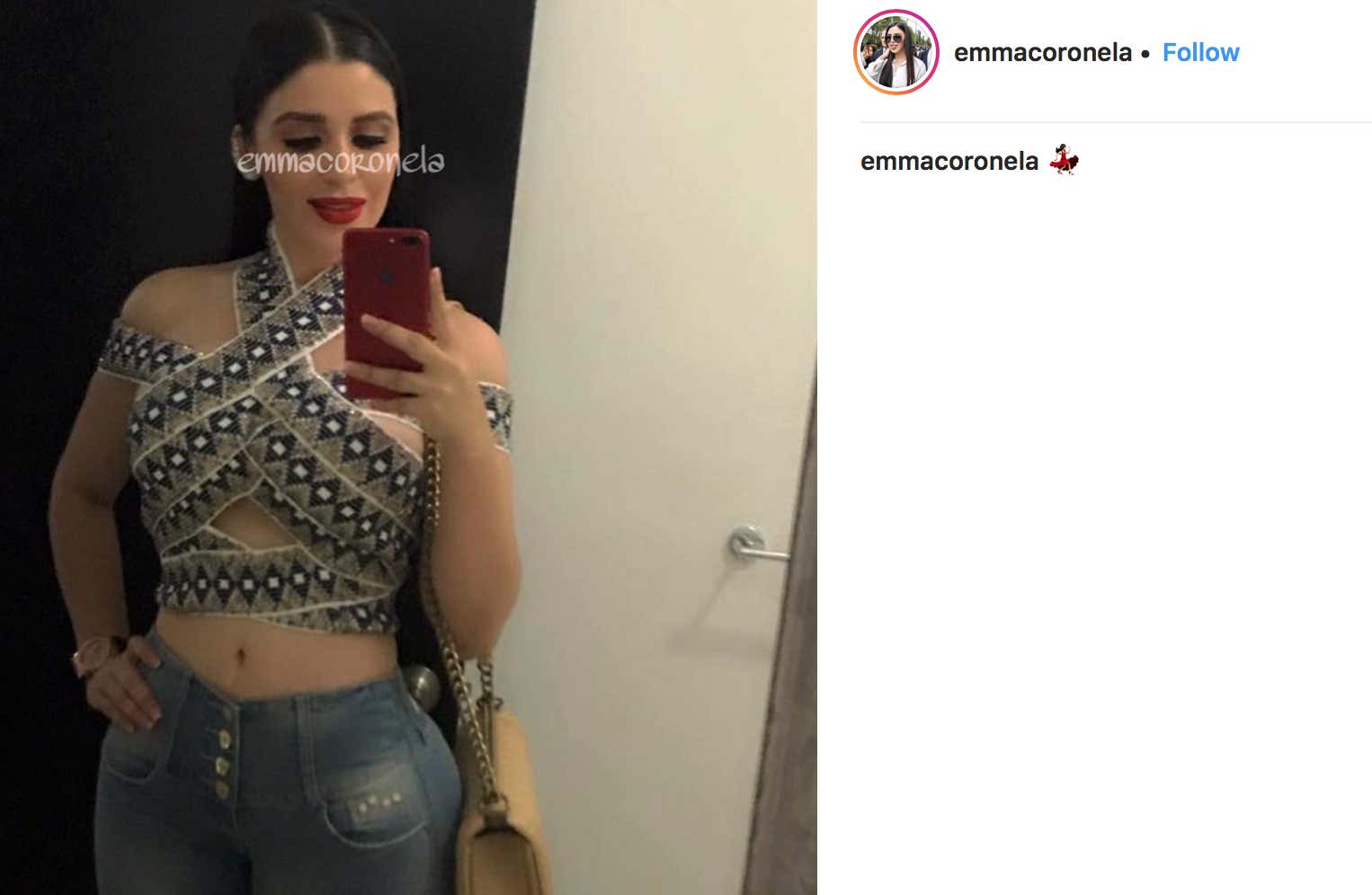 “Ya’ll stressing me out.” 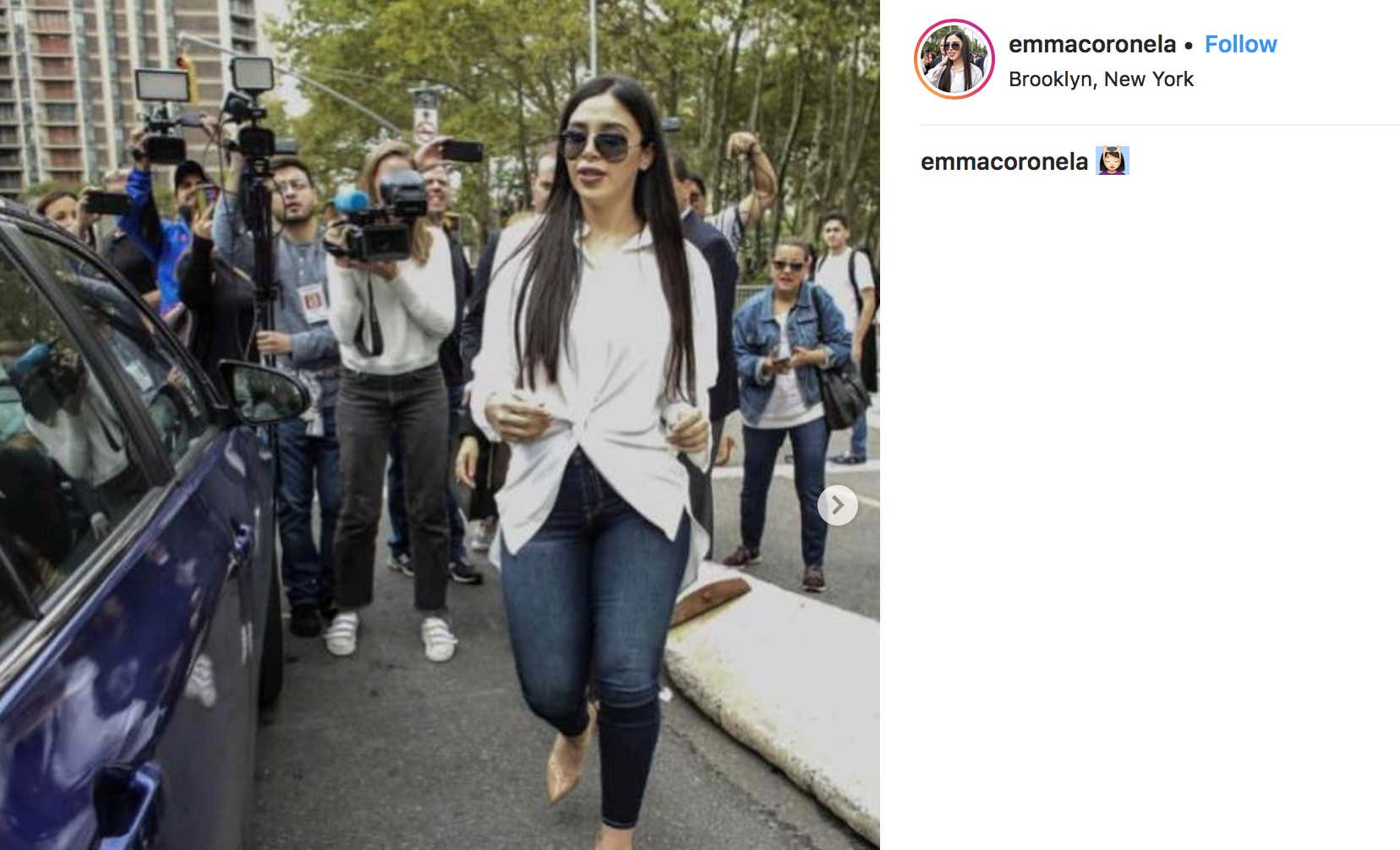 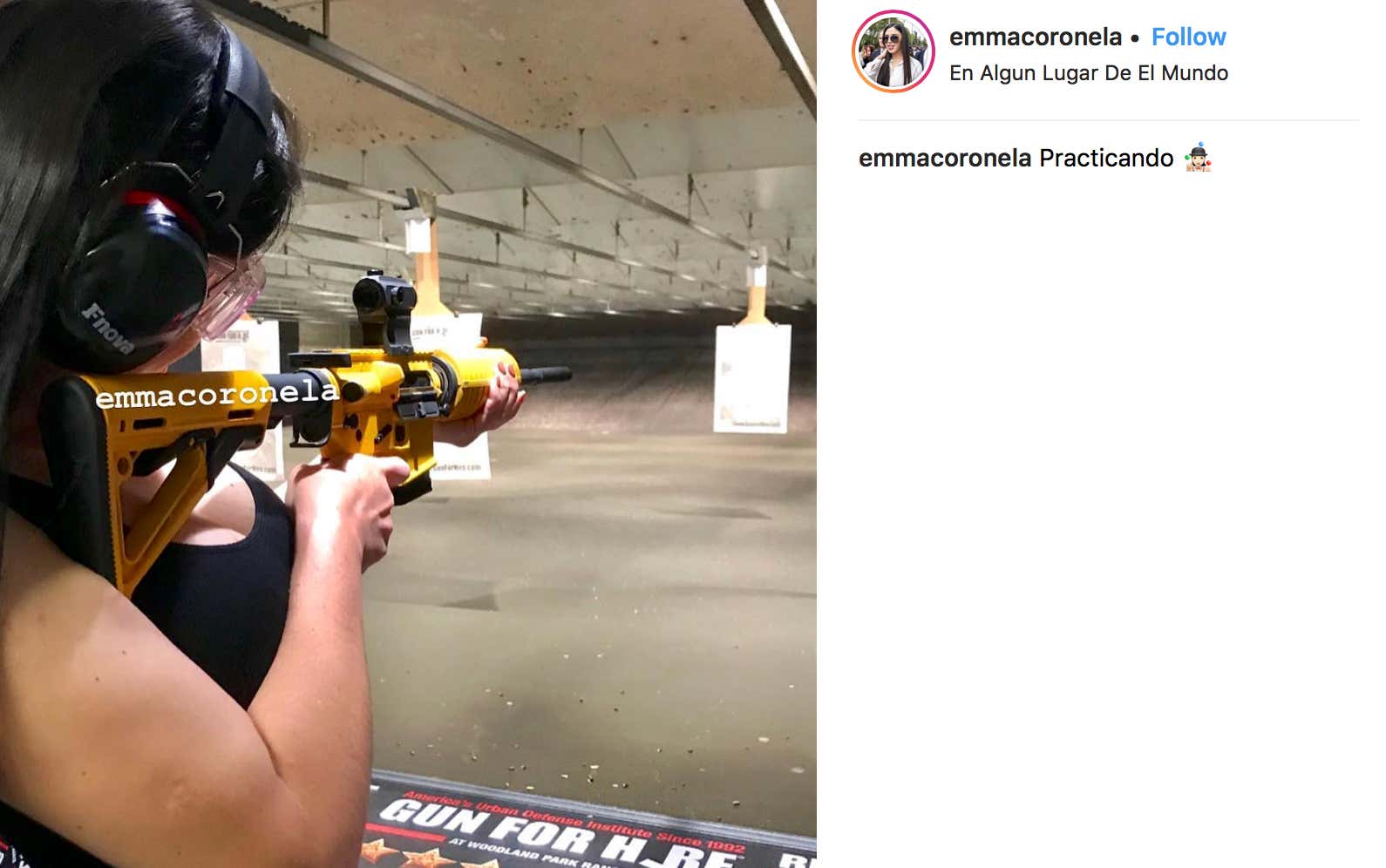 “Yankees” (You know what? Ima tell her what ya’ll been sayin’ about me.) 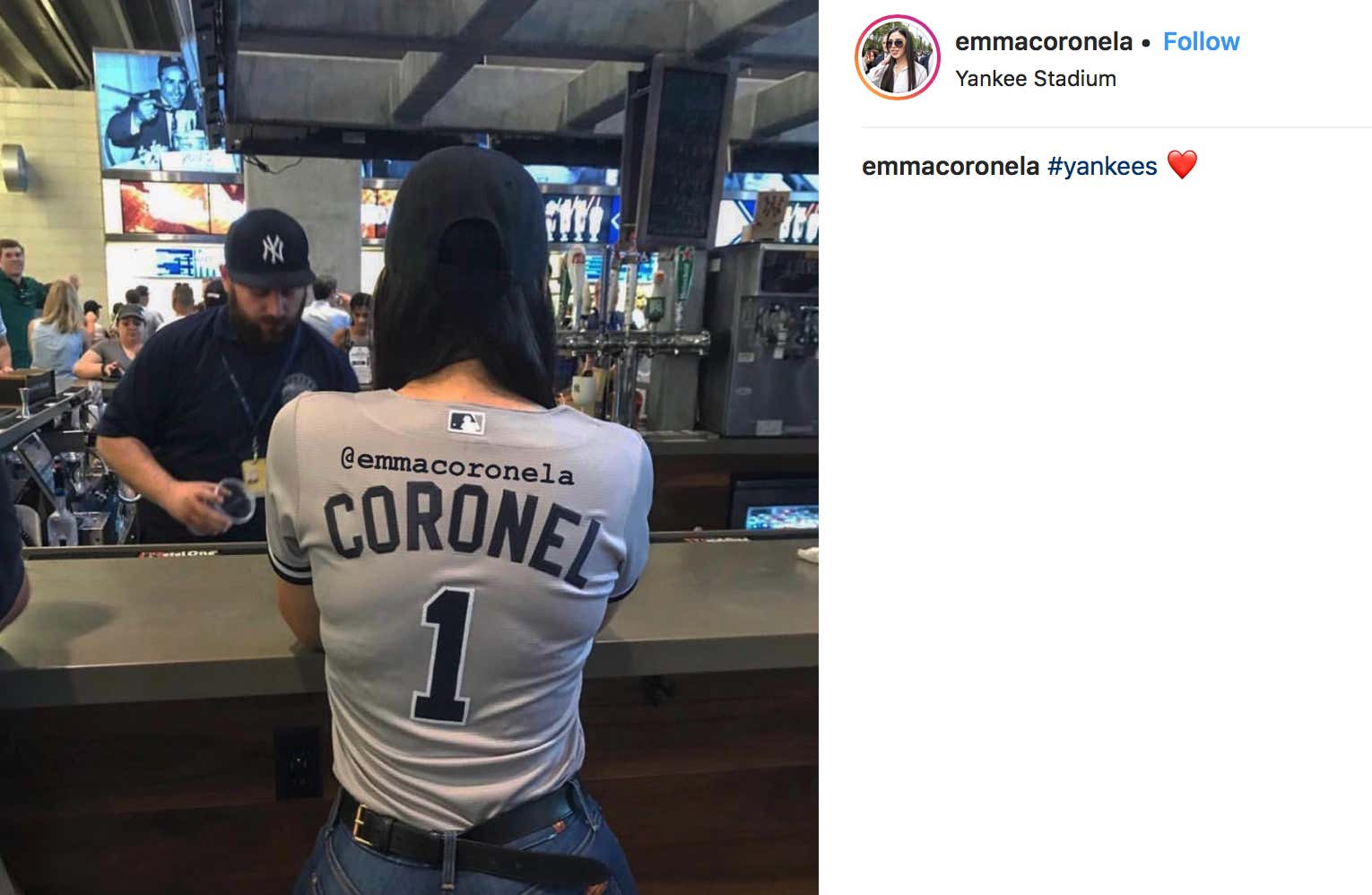 “In order to know who you are, you have to know where you came from, and then, where you’re going.” 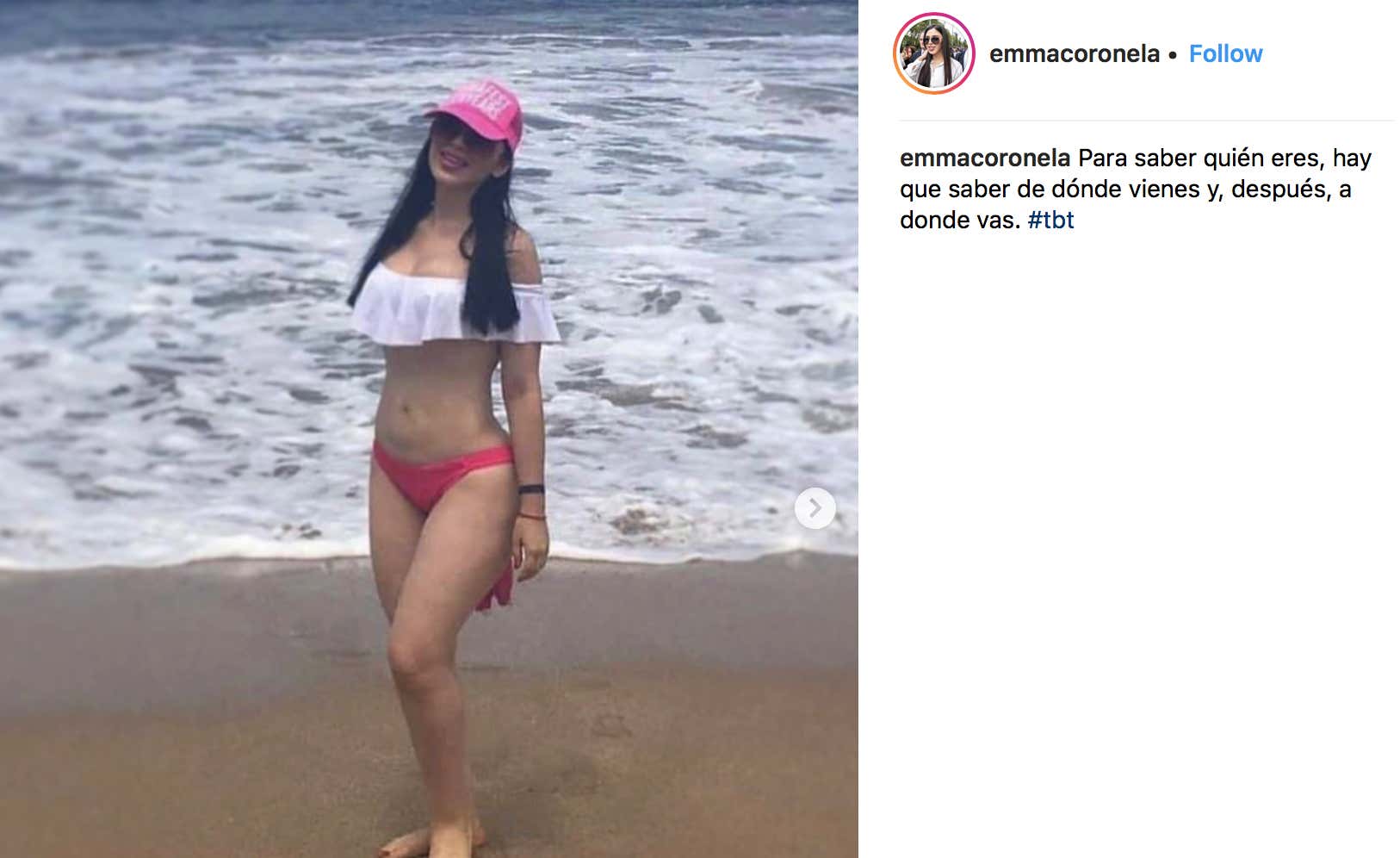 Some people, including a retired DEA agent, have said, “She goes around and flaunts her wealth and lifestyle in front of everyone.”

That she’s “too much of a security risk given that he [El Chapo] has escaped so many times, no one wants to take any chances that he is giving his wife directions for a new escape attempt.”