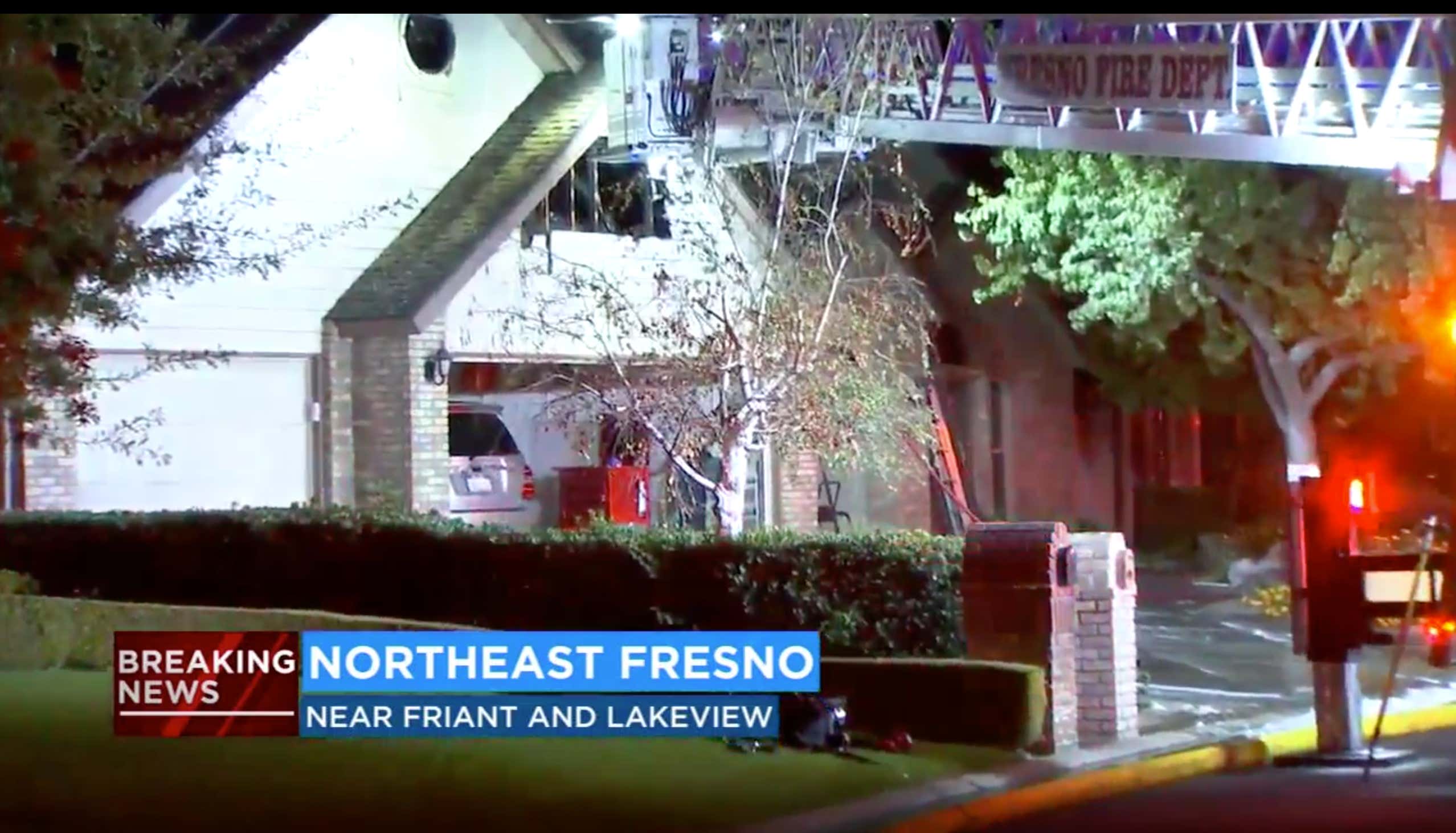 FRESNO, California — Fire officials in California say a man who was house-sitting for his parents set the home on fire after he used a blowtorch to kill black widow spiders. Thankfully, no one was injured in the fire, and firefighters say the man who initially called them made it out safely. It happened Tuesday night at a home in the Woodward Lake housing development in North Fresno. Fire crews say there was damage to the second-story of the home and the attic. Nearly 30 firefighters responded to the two-alarm fire and were able to put it out quickly. Although the exact cause has not been determined, fire crews believe the blowtorch is to blame.

This feels like one of those stories that happens once every 15 months or so. I’d compare it to the stories about Girl Scouts selling cookies outside a newly-opened weed dispensary. You spend enough time on the internet and you start to see patterns like you’re tripping on LSD. Another one is the story about some small European town paying it’s homeless population in booze to help pick up trash on the streets. We see that story every few months just like we see a story about someone trying to kill spiders in their house with a fire device and bad things happening as a result. I know for a fact that I’ve blogged at least one of these stories before.