Source – The Milwaukee Bucks have achieved a first with their new arena: Fiserv Forum will be the world’s first bird-friendly sports and entertainment venue, upon completion of the Bucks’ application for LEED Silver® certification.

This is a significant victory for bird conservation because up to 1 billion birds die annually after colliding with glass in the United States. Scientists estimate that this staggering total likely accounts for 5 to 10 percent of the birds in the United States and contributes to ongoing declines in bird populations across North America.

1 billion birds die annually colliding with glass!? What the fuck is thas shit, you won’t hear a crazier stat than this for a while. When hearing about this news, I was about to book two tickets to Milwaukee and catch a game with my guy Rudy. 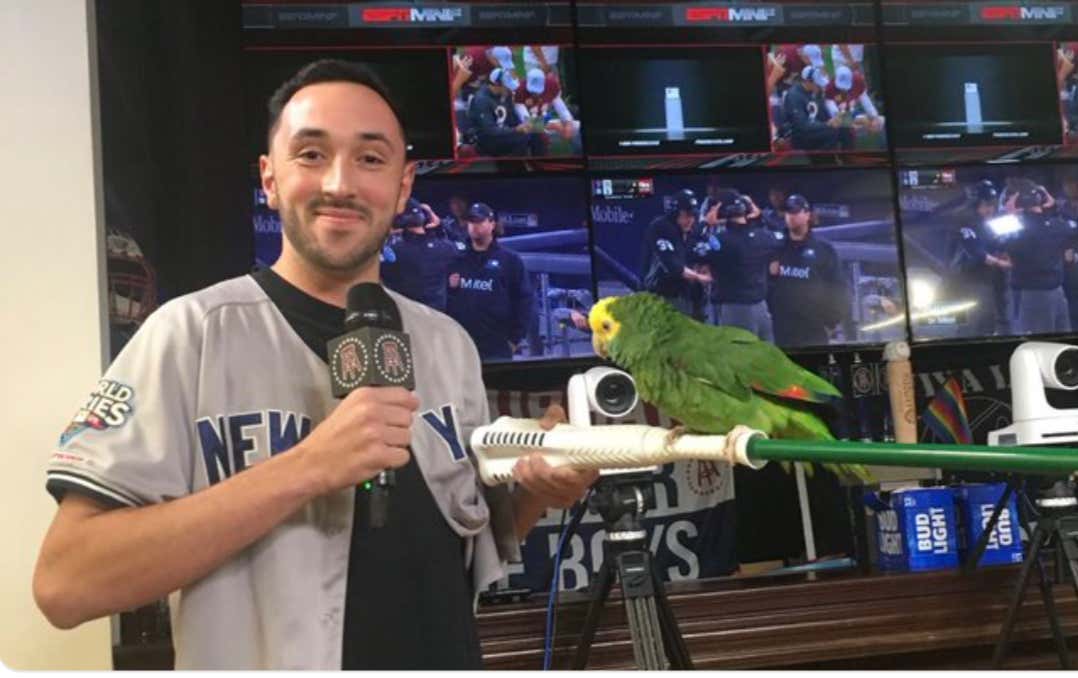 I did soon find out that I will not be able to watch the actual game with my bird. Very disappointing.   This article is a wild ride because I found out there is an American Bird Conservancy (ABC) and I’m all in for it.  At least someone is looking out for birds everywhere and who would have thought that 1 billion birds are nose diving into stadiums glass. This reminds me of the seagulls nose diving into Boise States Blue football field thinking it was water. I can’t fault them because I would fall for that as well.

Thank you to the Milwaukee Bucks for bringing justice for Birds. This is a win for birds everywhere. I am disappointed in all of the bird teams out there not coming up with this first.