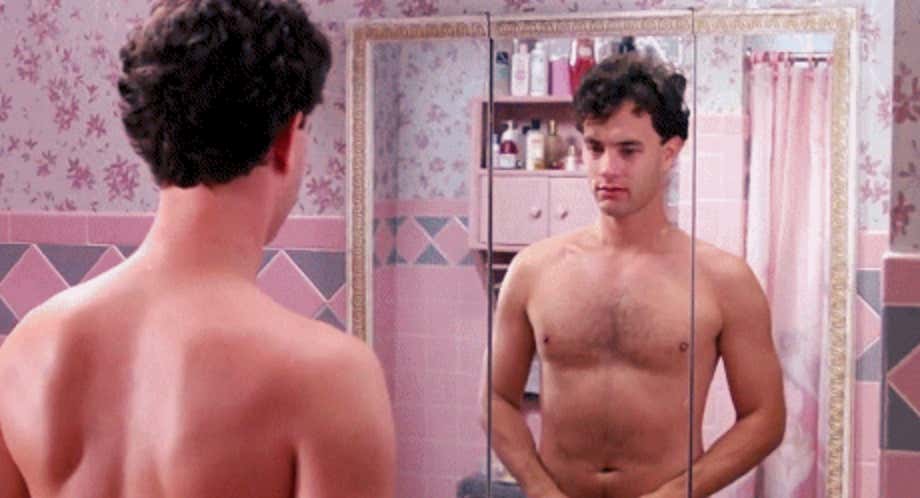 Daily Mail - Tom Hanks is the multi-million dollar man now – hundreds of millions, in fact – and blissfully content in his second marriage to actress Rita Wilson.

But life wasn’t always so kind to the Oscar-winning actor, now 62, who suffered through an itinerant and lonely childhood.

The family moved seven times in eight years leaving the young boy with a stark loneliness until he reached out and became a born-again Christian at age 14.

But even that didn’t prevent Hanks’ feeling emotionally crippled for years. He went into therapy as an adult to resolve his lack of sexual confidence and feeling ‘dead from the feet up’.

‘For years I had no sexual confidence, for years I was lonely,’ biographer Gavin Edwards quotes Hanks in his book, The World According to Tom Hanks, published by Grand Central Publishing.

‘I was death with women in high school. Absolutely the strike-out king. I was a little too geeky, a little too gangly, and much too manic’, Edwards quotes the actor.

This is some inspiration for all of us. Even Tom god damn Hanks, one of the funniest and most talented people to ever walk this here Earth, had trouble getting laid. Had trouble with his “sexual confidence” as he called it. Which should make you feel better. But also at the same time, he is the definition of “money buys happiness”, because now he just walks around butt ass naked because he’s Tom Hanks and he can do whatever the hell he wants.

It wasn’t until he hooked up with actress Rita Wilson who he attributes to saving him sexually with her love – that has freed him so much he’s now a practicing exhibitionist.

‘That’s as close as I get to a feeling of anonimity and power,’ says Tom.

Rita Wilson, take a bow! Found Tom Hanks and turned him into a sexual Godzilla. Just swinging his cock left and right. 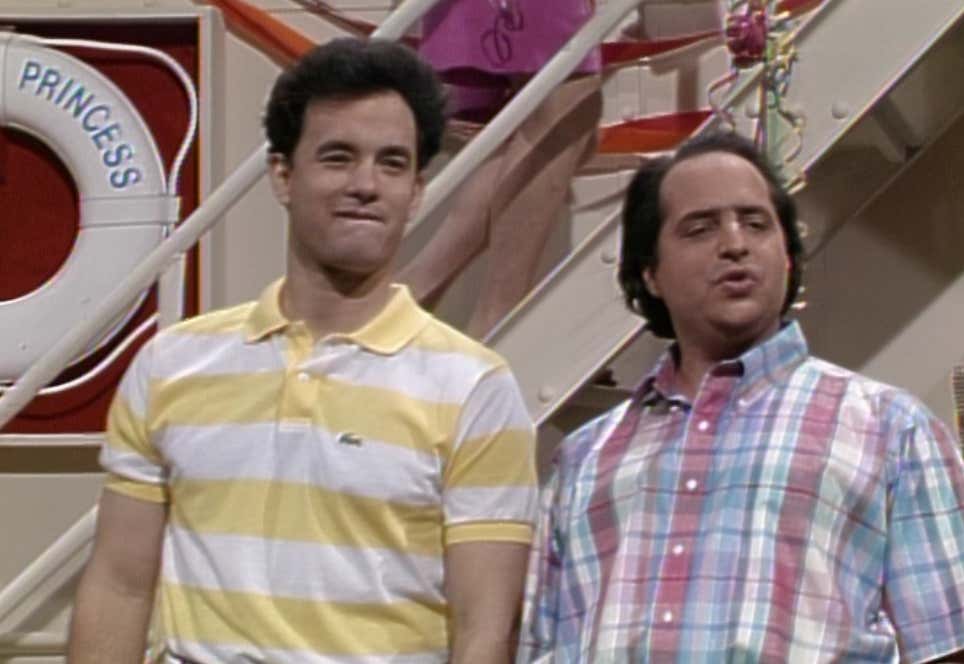 But in real life…

With success come big perks and Hanks has gone on vacation with Bruce Springsteen and Barack Obama as well as spent quality time with David Geffen on his $590 million luxury yacht.

Hasn’t flown commercial since the late ’80s! Which is actually hilarious, because Dave Portnoy is addicted to the private jet life too. That dude took a private HELICOPTER from NYC to Boston. He can’t even be caught dead on an Acela train anymore, he needs a helicopter. Dave Portnoy and Tom Hanks, two peas in a pod.

‘I do wrestle with the amount of money I make, but at the end of the day, what am I gonna say? I took less money so Rupert Murdoch could have more?’ Edwards quotes the author.

He and Rita love what they do, Hanks says. ‘We’re doing it for the sheer-a** pleasure’

The sheer-ass pleasure. Amen, brother. If you have the money, do it up. Let’s all aspire to be the Tom Hanks we see in the world.