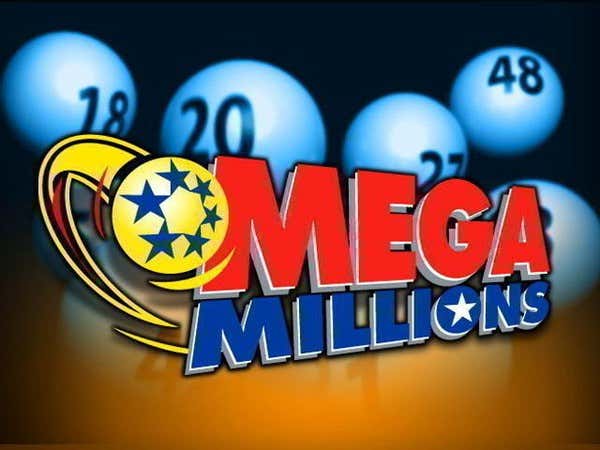 CBS- The Mega Millions jackpot has crossed the $1 billion mark ahead of Friday night’s drawing. It’s the second-largest jackpot in lottery history. If you choose the cash option, you’ll still take home more than half a billion dollars.

While no one won the jackpot in Tuesday’s drawing, nine people came pretty close. There was one $5 million ticket sold, and eight people won $1 million, including one in Elmont on Long Island and one in Morris County, New Jersey. The jackpot has been growing since it was last won in July in California. The previous record was $656 million, shared by winners in three states in 2012.

Whoever wins will be claiming the second-largest jackpot in lotto history. In 2016, Powerball reached about 1.5 billion and was split by three winners.

One of the few things my gluttonous ass is able to restrain from doing is burning my money on lottery tickets. Now I will admit a big part of that is because I work from home doing a job I love. When I was commuting to the city daily from Winterfell trying to sling New York Liberty tickets as a young idiot in the rat race, I would pick up lottery tickets all the time just for a 1 in a kazillion chance I could escape that miserable Groundhog Day existence. Not walking past a convenience store right outside the train with giant numbers promising me salvation does wonders for one’s morale, as does writing about nonsense in sweatpants. I also don’t buy scratch offs because I refuse to throw out losing tickets on the off chance I didn’t realize I won, so I just end up with a huge boneyard of tickets before my wife yells at me for making a mess. Plus I hate being near lotto junkies that can tell I am not a hardened veteran to the numbers game.

But since I am still idiot, I am ready to pay the poor tax and play lotto tonight because the prize is a nice big round number, just like the volume on my TV or the temperature on my thermostat. If you told me it was $336 million, I would be out and act like I have no use for an extra $336 in my life, let alone $336 million. But an even $1 billion prize lures idiots like me in every time like an NBA free agent going to play for a Western Conference team not named the Warriors because they have a decent but definitely not championship level team. And apparently the crafty motherfuckers that run the lottery have done this by design.

Mega Millions has existed in some form since 1996. But only recently has the game been shelling out massive jackpots. The lottery officials who run Mega Millions tweaked the rules and odds of the game last October to make jackpots pay out less frequently, spurring their monster growth. Since that change, three of the six largest Mega Millions jackpots have been paid out. And then there’s Friday’s monster Mega Millions drawing, the largest in the game’s history.

There is just something cooler about being able to join the billionaires club (before taxes) instead of the millionaires club. I know I don’t have the work ethic or intelligence to join either the old fashioned way. But at least I get to dream it, which is pretty much what you are doing when you light your money on fire after waiting in line at your local 7-Eleven for an hour tonight.

However if you are going to dream your dream, here is my advice on how to win the Mega Millions. Yes I realize these may ring hollow since I never one, but the true degenerate gamblers would say I am due.

1. Quick Pick your numbers: If you choose numbers you like and watch the drawing, you will know you lost the big jackpot once one of them isn’t drawn. But if you have a bunch of random numbers, you are living the jackpot dream that much longer. I also will never believe that I would be the one responsible for changing my life in such a spectacular fashion.

2. Avoid the news and stay off Twitter: Go to sleep with champagne wishes and caviar dreams. Those can only be taken away once your find out there were no winners or the winner is from a different state.

3. Do not tell anybody you are playing Mega Millions: I already violated this rule by writing this blog, but I don’t care because I love you guys. But I have convinced myself that every winner in Mega Millions history avoided jinxing themselves by not telling a soul they were playing Mega.

4. Buy your ticket from a shitty store in the bad part of town: Everyone knows that they rig the lotto so rich people don’t win them. Big Lotto has to keep selling the jackpot dream to the poors by occasionally saving one of them from poverty. Granted this line of thinking is based solely on every Disney movie I have ever seen.

5. Promise to tip the cashier that sells you your tickets if you win: This is very important. Winning something that is a one in a kabillion chance requires as much juju as possible. Promise the cashier a million or so, since that will be chump change to you by this time tomorrow. Do NOT offer to split it. Either say a number you feel comfortable with or tell them something vague like “If I win, we both win”, which will hopefully elicit a smile. Smile = Good juju. Promising to give a couple of million to the blogger that told you the jackpot was now a billion = Better juju.

6. If you see a filled out scantron ticket that someone left behind, buy it: Because if you find out someone else at your local bodega/deli/liquor store bought it and won, you WILL kill yourself.

P.S. I apologize to anybody in the Tri-State Area that heard the voice of this pencil neck geek while reading that headline 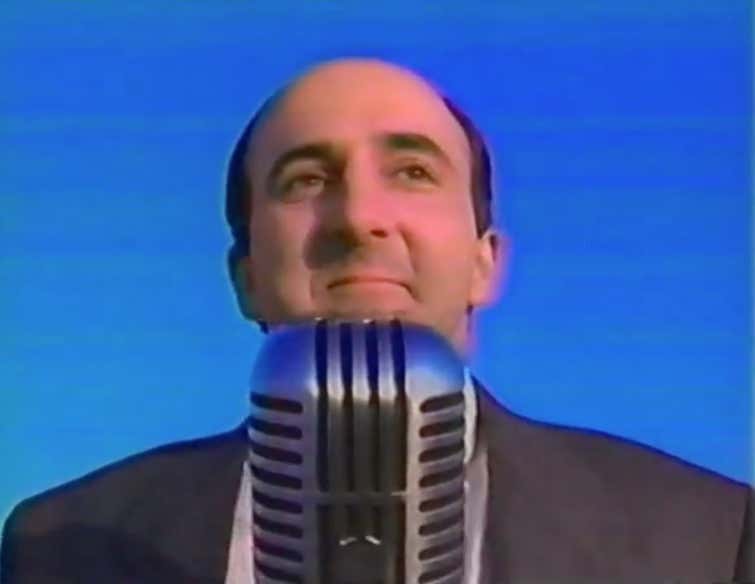