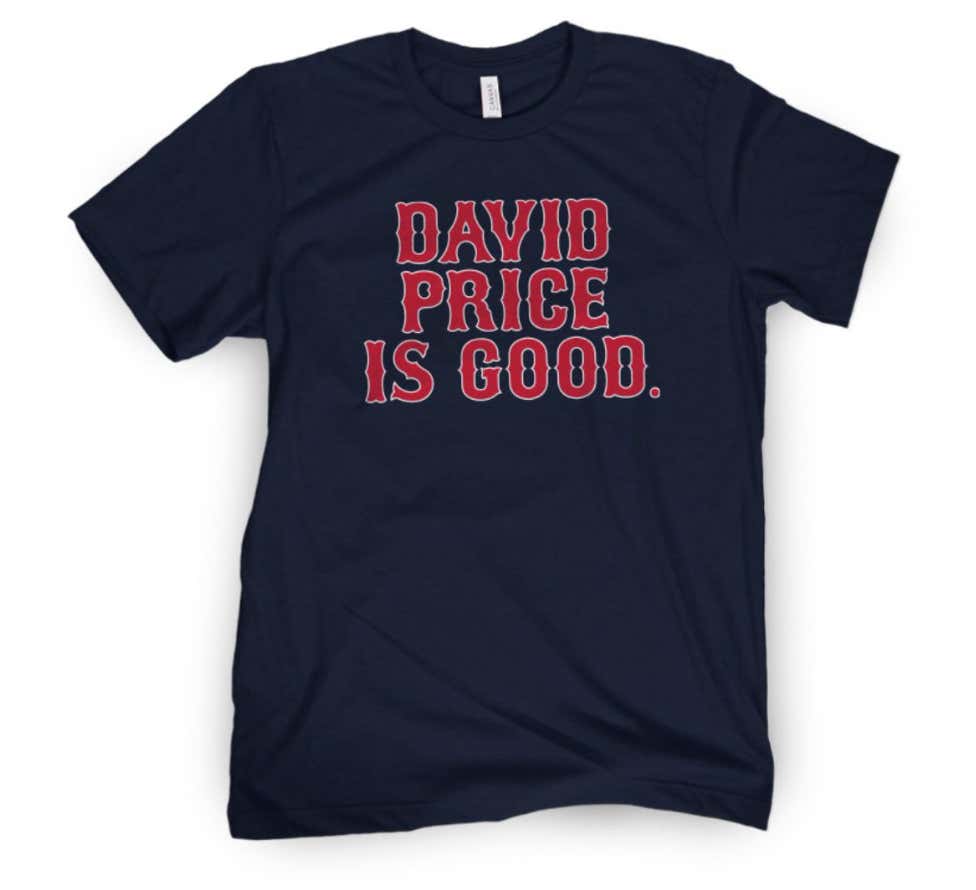 Last night was one of the more satisfying wins in recent memory (extraordinarily recent, on account of Boston’s continued success). Why? Because my man got the monkey off his back. It was a personal victory.

You see, when you root for a team you have comrades in the foxhole with you, you have soldiers willing to stand by your side and fight all enemies foreign and domestic. But when you choose to war up for a single player, one who is much maligned by almost all of the media in town and thus all of the fans, you’re on an island. By first pitch last night, it was all but me and Carrabis marooned out here. Today we’re drinking, fucking mermaids, and singing Dashboard Confessional on Party Island. We are vindicated, we are selfish, we are wrong, we are right, we swear we’re right, swear we knew it all along.

The psychology of sports is always fascinating and David Price has been one of the most intriguing. It didn’t make any sense! He was one of the best pitchers in the sport, why the fuck couldn’t he get a postseason win? He was dominant out of the pen last year, and ten years ago, so it wasn’t being afraid of the moment. I simply couldn’t comprehend how a guy who must had gone through countless levels and had success in the biggest spots at all of them would be thrown off by the one tick from regular season to postseason baseball. Think about how many major starts a professional pitcher must make: from little league city championships, to high school, to state tournaments, to college, to national team, and all the way up to the pros. HOW could the pressure of one postseason game be something that affected a guy who’s accomplished all that? It’s not like he had traded Babe Ruth or denied entry to a goat, there was no logical explanation for his postseason failings.

Finally, the demons have been exorcised and he didn’t do it in some 5 inning, 4 run performance where the Sox lineup blew the doors off the place and carried him. David Price was dominant and he was dominant in an away game, against one of the best playoff pitchers in MLB history, in an ALCS elimination game. Finally, the guy who’s truly been nothing short of excellent when healthy here and the guy who’s beloved by each and every one of his teammates will get some of his due, though surely not enough.

I hope he acknowledges all the praise that former haters will shower him with the same way John Lackey did: by not acknowledging you fucks at all. 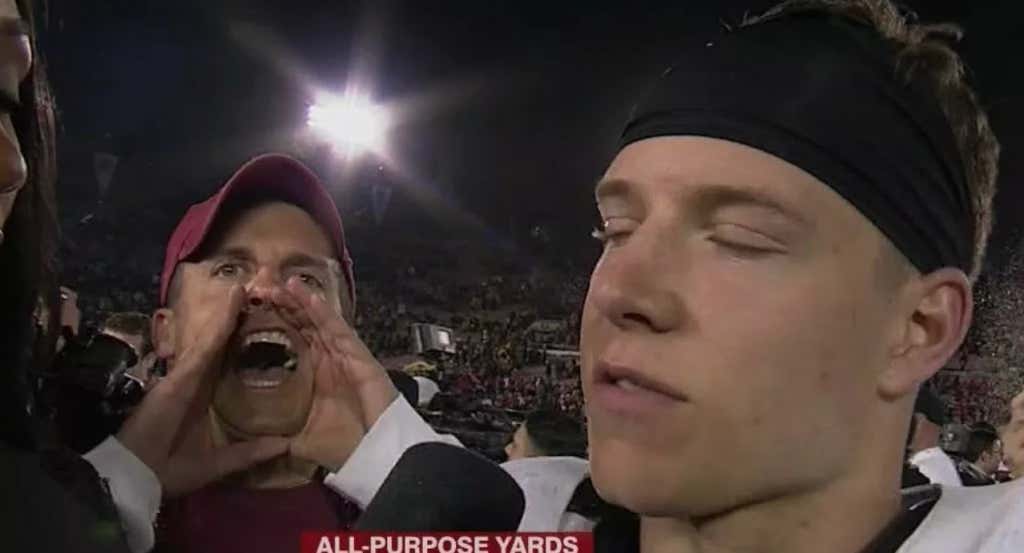 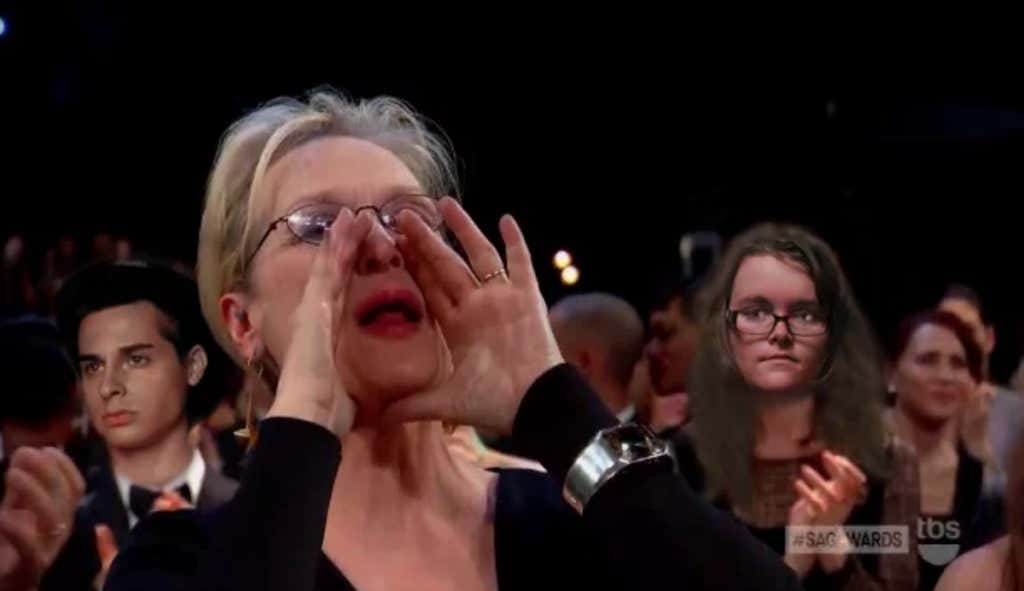