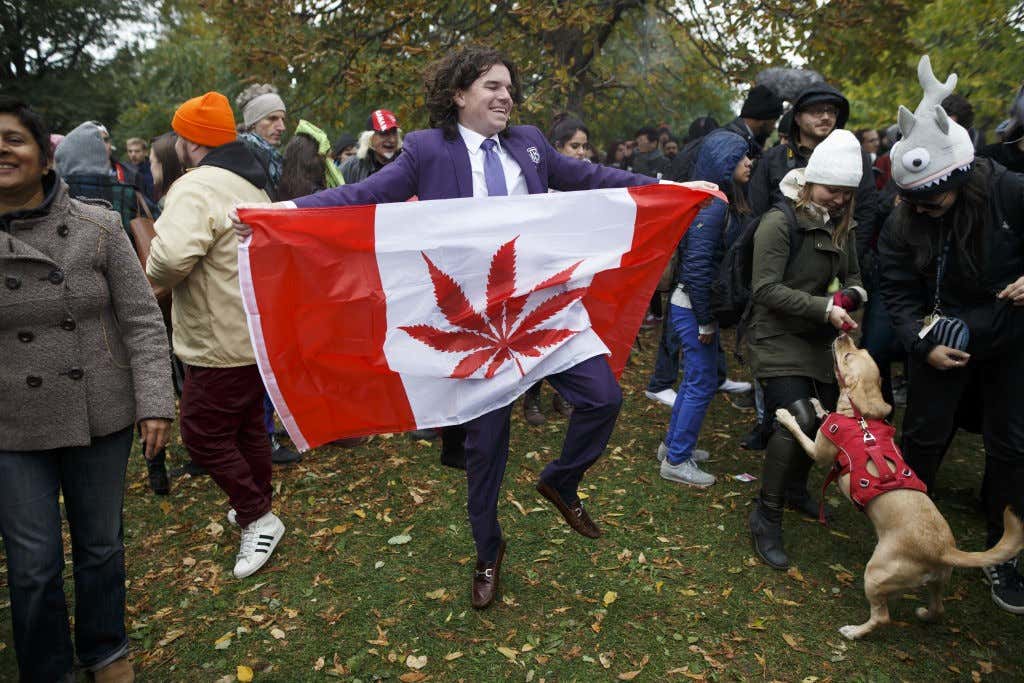 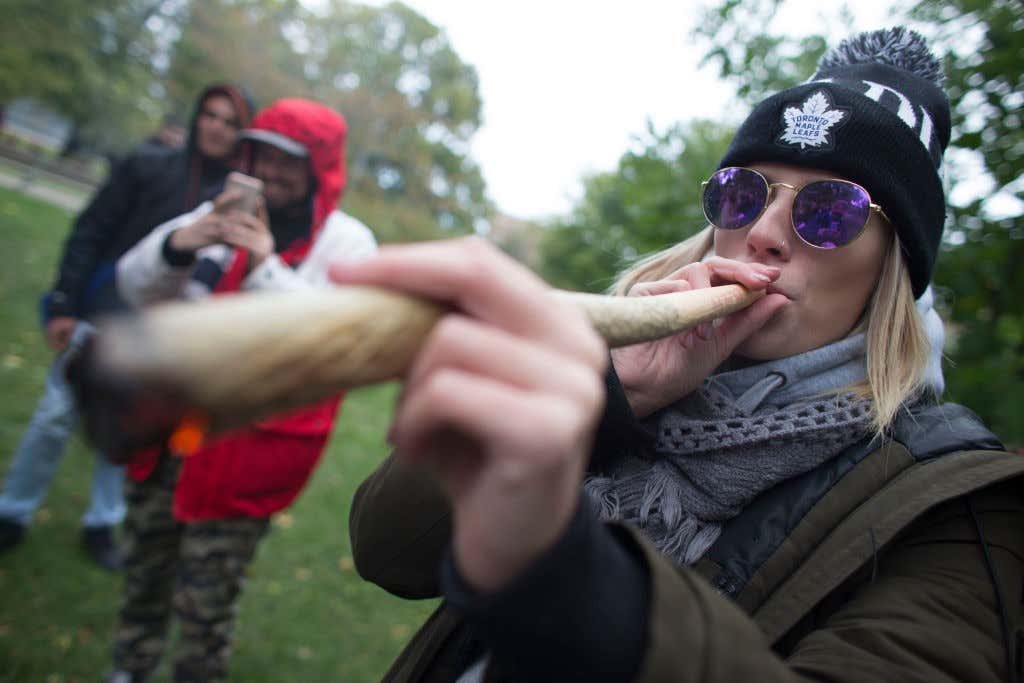 Esquire - Unless you’ve been living in your own cloud of marijuana smoke, you know that pot was legalized in Canada this week, prompting nationals and probably a few visiting tourists to try to get their hands on the first legal, recreational weed.

While the rules on who can buy and how much vary from province to province—more on that here—Canadians were so damn excited to blaze up that they’ve already put a strain on the country’s weed supply, reports Vice. Quebec alone counted over 42,000 orders for bud on day one alone, according to the Montreal Gazette, with many more people going home empty-handed. Across the country, cannabis products sold out quickly in brick and mortar stores and online shops.

The CBC reports that cannabis supply will likely continue to be an issue as the demand skyrockets both in-store and online. Despite the supply issues, legalized pot is expected to be a good thing for our northern neighbors.

Well it’s been a week and wouldn’t you know it, people like to smoke marijuana. I know, it’s a shocking development, but it’s true- if you legalize weed, by golly, people will line up to smoke it. Look at that Canadian chick just going to town on a 3 foot blunt (I think that’s what it is, I don’t know the lingo, especially the Canadian lingo).

And as is tradition, every time weed gets legalized anywhere, the Girl Scouts went to town.

Forget the government, nobody has benefited from legalized marijuana more than the god damn girl scouts. They just set up right outside the weed shops and sell so many cookies they could buy Mt. Auburn Street, take the Phoenix Club, and turn it into their ping-pong room.

So shout out Canada. Get all high n shit. America will probably be right behind you (5-10 years).

Just hope you guys learn to grow it faster.