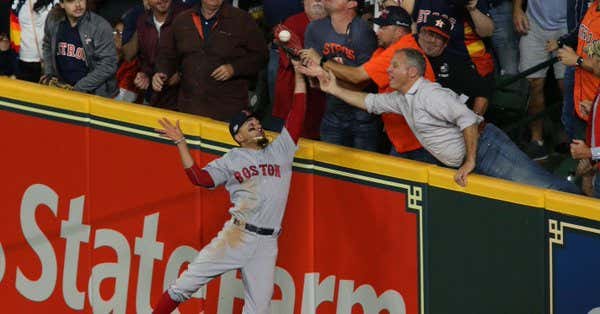 Everybody is mad at this fella in Houston. I’m not but that’s because I can place myself in his shoes. There’s no chance I dont reach for that ball if it’s coming. You’re having the time of your life at the game. You’re wearing your Reagan/Bush hat that shows everyone you’re just a lighthearted goofball who loves having a great time at the ballpark.

You and your lady walk into the park and you head all the way to the wall.

“Can you believe these fucking seats? HAHA Unreal. We are right on the wall. I would kill to catch a homer. It’s been a life-long dream of mine.”

“I know, honey. You’ve told me so many times. In fact, I can see the tears forming in your eyes right now and it makes me love you even more, you big goofball.”

While she says that, you think that tonight might be the night that your wife finally purposes to you. What a moment that would be. Game 4. Tickets on the wall and a new ring on your finger.

Next thing you know the game is in full swing and there’s a long fly ball. Now’s your chance. You reach up, not over, to snag the ball and then you’re in a whirlwind.

Baseball writers like Bob Nightengale are trying to ruin your life by writing articles about you. They are including your name and now the Reagan/Bush hat seems kinda fucked up. You loved that hat and now you cant wear it anymore. 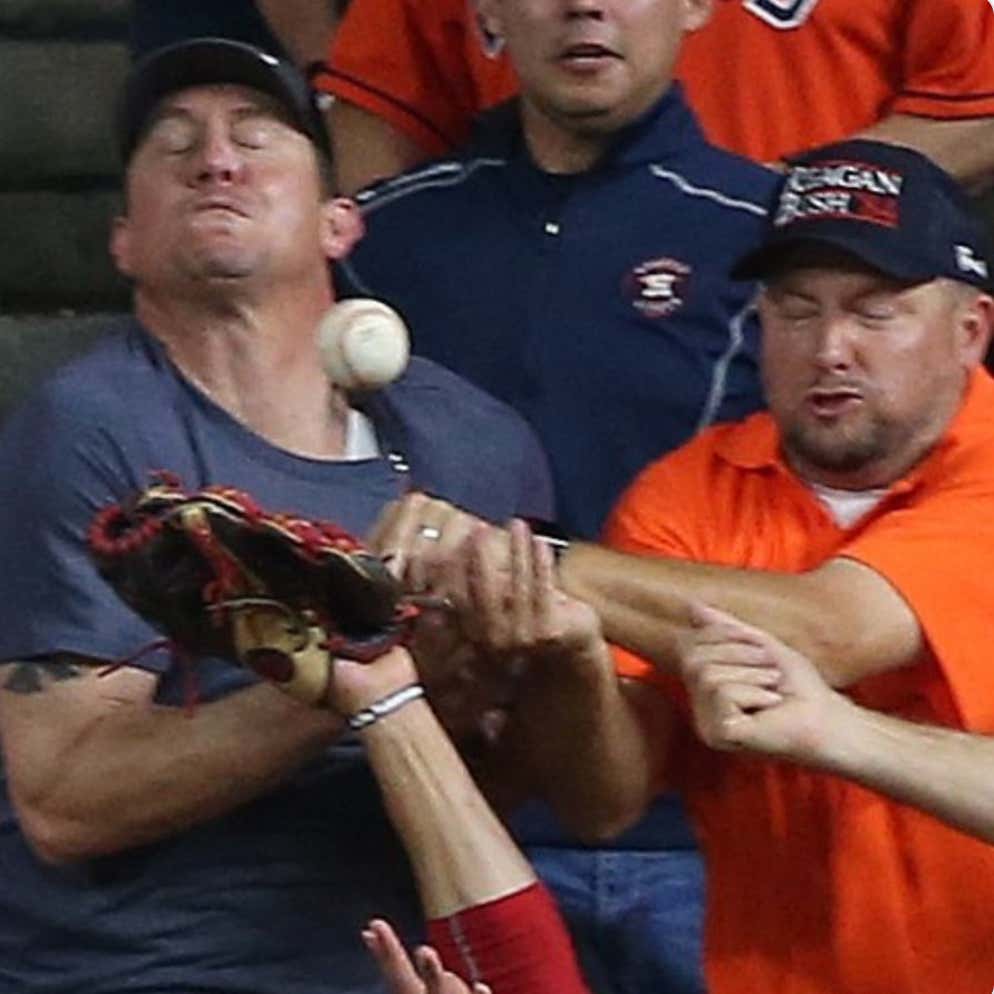 Caldwell, who did round after round of interviews for the next few innings, spent the rest of the game praying.

“I’ll need security to escort me out of here,’’ Caldwell told reporters, “if the Astros don’t come back to win this. … I promise you I didn’t do anything wrong.’’

Either way, as a lifelong Astros fan, I absolve Troy Caldwell and not just because everyone else in the world would have done the same thing, but because he wasn’t even in the wrong. That’s not my opinion talkin; that’s baseball rules.

Baseball writers should not have posted Troy Caldwell’s name and that is why I have taken the following stance.

From this point forward, I will not mention Troy Caldwell’s name in a blog. That’s my promise to him and his family.

Extra note: When you nut but she keep on succin 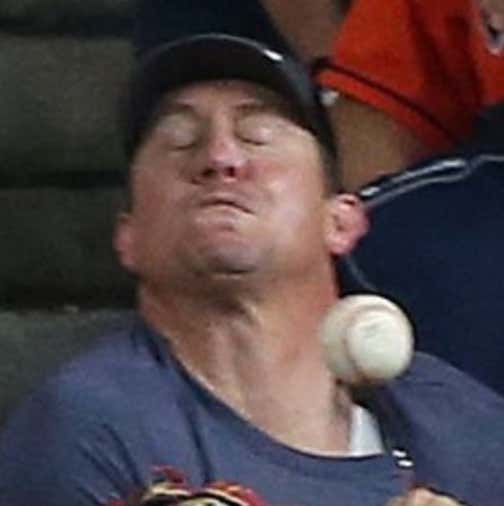