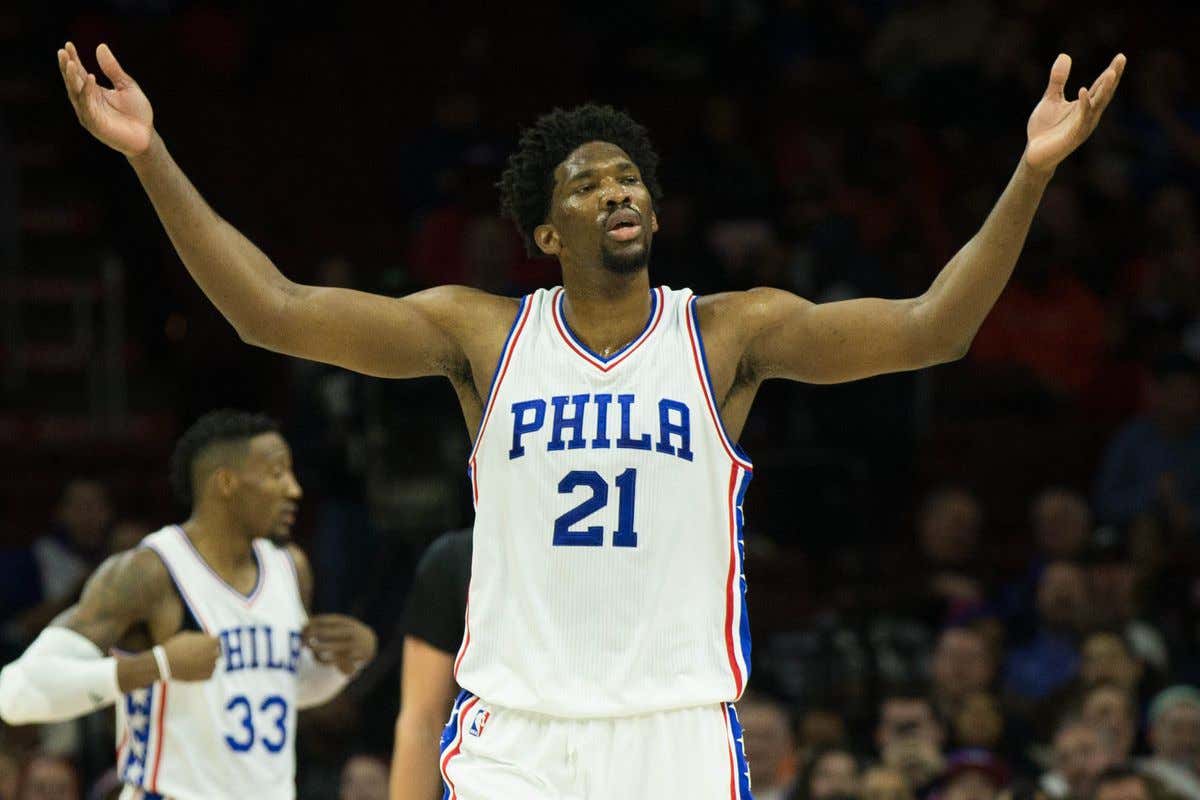 Embiid talked to MacMullan away from the rest of the reporters and brought up how it was the 4th anniversary of his younger brother’s death. His brother died in Africa when he was killed by a reckless driver. His brother, Arthur, was just 13 years old when he was killed and took a serious toll on the family. Embiid has opened up about how his mom never really got over the death.

In fact, it almost caused Embiid to retire. Joel was missing time with his injury and a bit fed up with the game. It was his first year in the pros and he wasn’t able to play. That’s brutal enough to begin with. Throw in the fact that your young brother dies in a freak accident and it’s easy to see why you get frustrated. As Embiid once said

“I was such in a dark place. I wanted to quit basketball. I just wanted to go back home and just leave everything behind. That was right after my second surgery. I just couldn’t do it anymore. I was ready to quit.’

Now, this isn’t necessarily an excuse blog for Joel Embiid or anything like that. But, it shows where part of his mind is during the game. I can’t even fathom trying to play on the anniversary of my brother dying, let alone doing anything after my brother died.

More importantly, I’m just glad we have Joel Embiid. He’s one of the best personalities in the game and wildly entertaining. It also helps he’s pretty damn good.