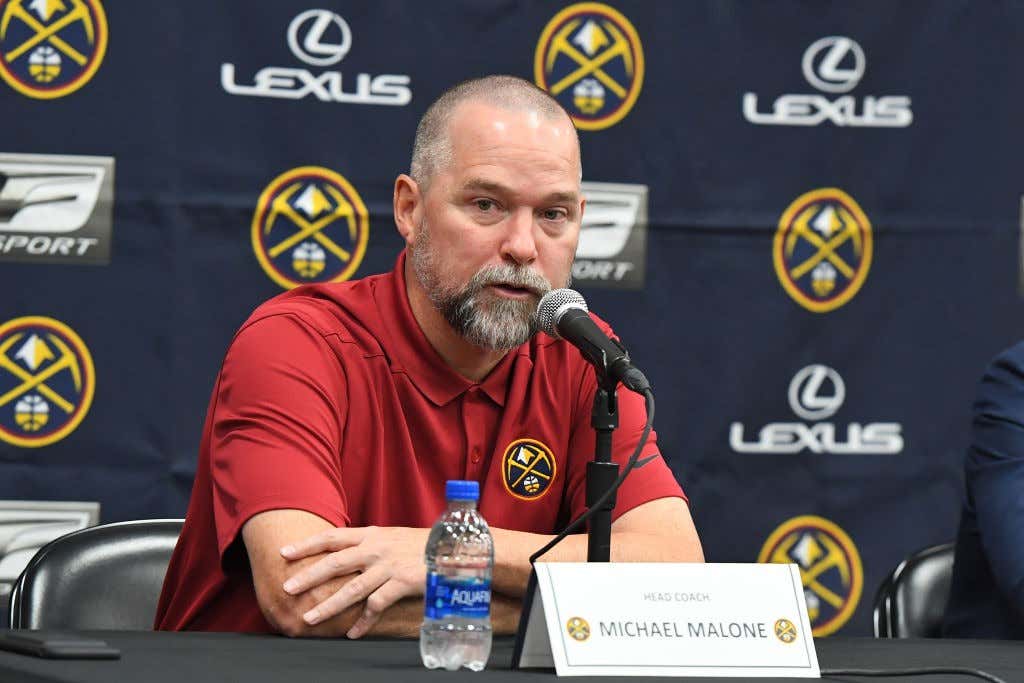 I haven’t seen any additional reports in regards to the years, but this is a great move for the Nuggets. A team that is jussssssst on the cusp of getting back into the playoffs, they enter the season as one of the more exciting teams in the West. Not having to deal with the possibility of losing their coach is important, and honestly in my opinion Malone was deserving of an extension. The Nuggets have improved in each of his first three years, from 33 wins, to 40, to 46 last year. Hell if one of those head to head matchups against MIN go their way last year, this team makes the playoffs in a brutal West, while their big time free agent Paul Millsap missed like a billion games. That’s good coaching.

I think teams are starting to realize, the good and successful franchises have stability at the head coaching spot. Look at SA, BOS, MIA, GS, etc, sure some of those have great players but everything starts at the top in my opinion. Those teams all have great coaches that have been here for a long time (Brad only 6 but you know he’s there for life). Strong ownership, and then that ownership picking the right coach and sticking with him and actually instilling a culture that can help a team form an identity. Now that the Nuggets are loaded with young talent in Jokic/Murray/Harris and with other good pieces like Beasley and Michael Porter Jr, it makes sense to keep everyone together in hopes they can build something really special.

Malone has come a long way from his SAC days where he won a combined 39 games in two years, but that’s more a SAC problem then a coaching problem. I’m happy to see him stay in DEN for the foreseeable future because I love how they play. A high powered offense that can erupt for like 120 points on any given night, they make it worth staying up late and watching them on League Pass. Now if he can just get them to play some defense, then this extension is going to be well worth it.