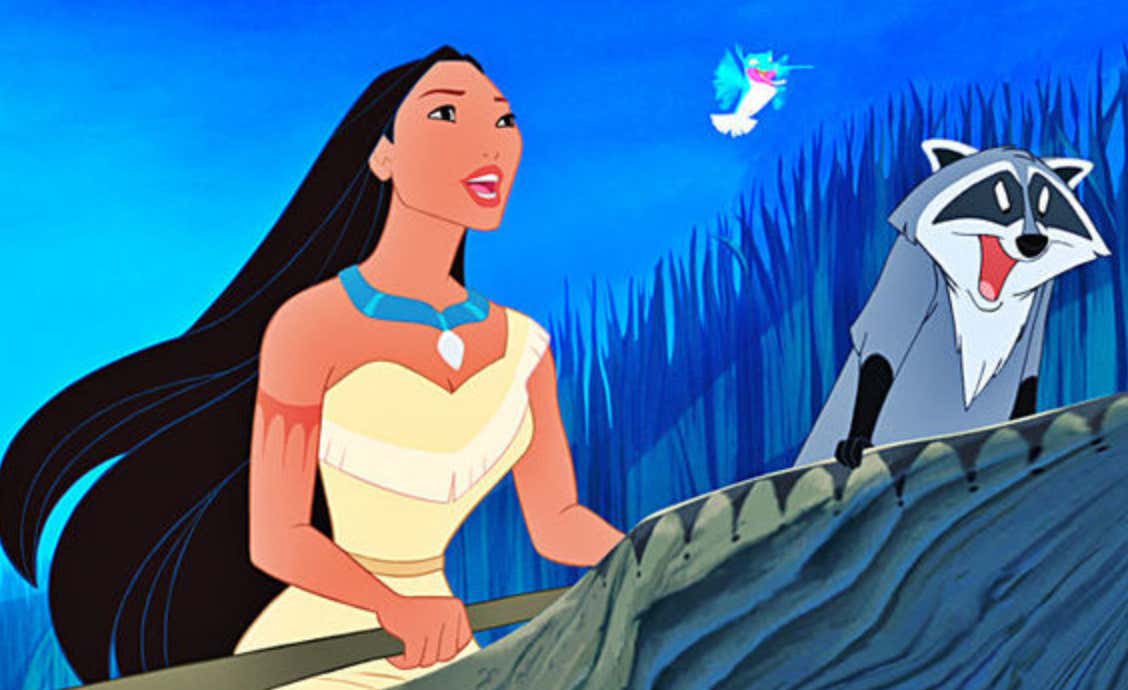 Newsmaven- Despite what many people believe due to longstanding and inaccurate accounts in history books and movies such as Disney’s Pocahontas, the true story of Pocahontas is not one of a young Native Powhatan woman with a raccoon friend who dove off of mountain-like cliffs off the coasts of Virginia.

According to Mattaponi oral history, little Matoaka [Pocahontas] was possibly about 10 years old when John Smith and English colonists arrived in Tsenacomoca in the spring of 1607. John Smith was about 27 years old. They were never married nor involved.

Years later, Smith alleged that Pocahontas saved his life in the four-day process of becoming a werowance. But according to Mattaponi oral and contemporary written accounts, there would be no reason to kill a man designated to receive an honor by the chief.

Additionally, children were not allowed to attend any sort of religious ritual similar to the werowance ceremony.

She could not have thrown herself in front of John Smith to beg for his life for two reasons: Smith was being honored, and she would not have been allowed to be there.

Jesus Christ. Can you trust anyone these days? All this time, I’ve been living under the pretense that this daring, progressive, Native American woman had stood up for what she believed in; that she’d risen above the politics of her, uhm, tribe to put her neck on the line for America love. Boy was I wrong! Turns out she was like 10 years old. And not only that, but the heron and otter probably weren’t her friends. Nor were the rainstorm and the river her brothers! Sheesh. Talk about taking massive liberties with history and heritage.