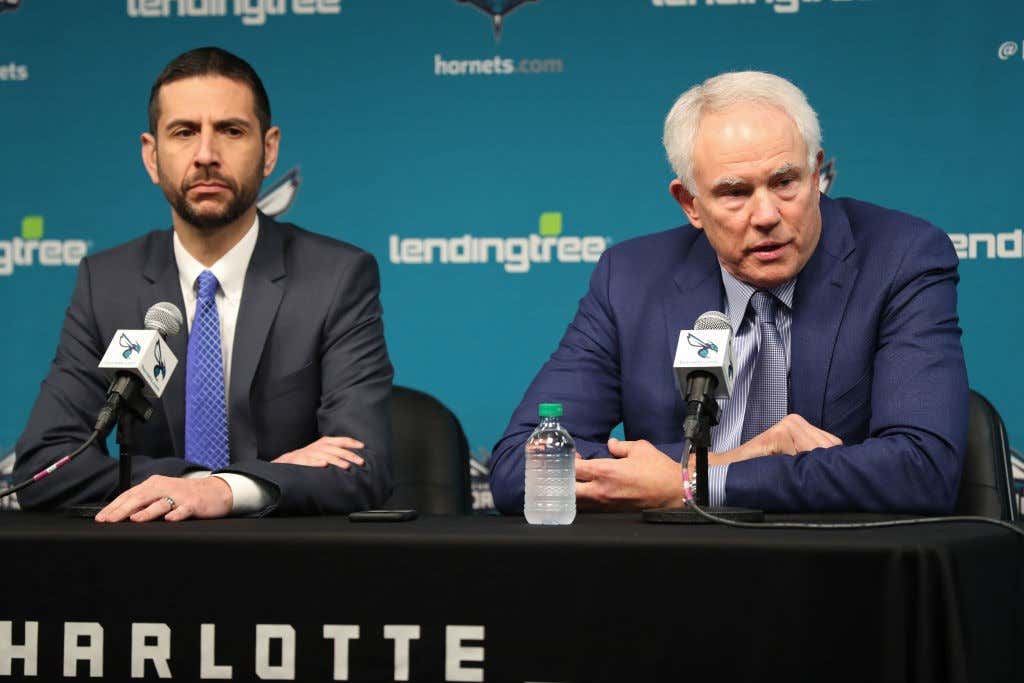 While many people are probably focused on the date October 16th, let’s not forget today is a rather important day for teams all around the league. I’ll call it Deadline Monday, because there are a handful of deadlines that will force some decisions in the next few hours. Below is a quick look at what that deadline is, and who it impacts.

1. Rookie extensions are due by 6pm EST

This is probably the one you have heard the most about. Guys were racing over the weekend to lock in their early extensions, and so far we’ve seen KAT, Devin Booker, and Justise Winslow reach and agreement. The first two were no brainers, and Winslow’s may have shocked some people, then we had Terry already turning his down. This leaves guys like D’Angelo Russell, Frank Kaminsky, Porzingis, Myles Turner, Kelly Oubre Jr, Delon Wright, Bobby Portis, Trey Lyles etc still without an extension. If none of these guys are able to work something out by 6pm, that’s really no big deal as they enter RFA, but if you’re a fan of those teams it’s definitely something to keep an eye on.

2. Veteran extensions for a player with 2 years left on his deal

Almost everyone is already locked in and ready to go, but there are a couple (DET, HOU, LAC, MIL, PHX and SAS) that still need to waive/trade some guys in order to get to the final roster.

4. Exhibit 10 contracts need to be converted to a Two Way

This is a little confusing and fairly new, so let me do my best to explain it. Basically, Exhibition 10 contracts are one-year deals worth the minimum salary. They don’t come with any compensation protection, but can include an optional bonus ranging from $5K to $50K. Only teams that have a G-League affiliate can give these type of deals, and by converting an Exhibition 10 into a Two Way deal, essentially that just guarantees the bonus for the player. Even if that player is then immediately waived, as soon as it’s converted they keep that money. Pretty cool perk for a player who is on the fringe and fighting to make it in the league.

You should know the deal of Two Way deals, where players go back and forth from the G-League to the NBA roster. One change is that travel days will no longer be counted against a players time in the NBA. That makes the most sense, because why should they lose NBA eligibility days because of travel? I like the move.

5. The Cavs have two trade exemptions that are set to expire

This isn’t really about the league as it is about CLE. They created two trade exemptions with a few moves they made, they are set to expire if they are not used today :$1,312,611 for Kay Felder and $2,500,000 for Richard Jefferson. Seeing as how they already have their roster set at 15, I can’t imagine these will be used.