NEWS- TESLA fans, get ready for “Teslaquila.” The electric car company submitted a trademark application for the word on Monday, suggesting a new Tesla branded tequila is in the works. The form is visible on the U.S. Patent and Trademark Office site and claims that the name Teslaquila would be used for labelling “distilled agave liquor, distilled blue agave liquor”. Tesla’s “intent to use” filing indicates it’s not using the word now but plans to at some point down the line, CNBC reported. Tesla’s CEO, Elon Musk, also tweeted a link to the report. “Teslaquila coming soon …” he wrote on Friday. The 47-year-old executive was quick to offer his millions of Twitter followers a mock-up of the “Teslaquila” logo, as well.

Hmmmmmmmm that’s suspicious. Many people are saying it’s suspicious. Think about it. Tesla makes cars and now they’re thinking about getting into the tequila business. Put two and two together and it sure seems like Elon Musk is encouraging people to drink a bottle of Teslaquila and then hop into a Tesla 3 and drive around. That’s super dangerous, Elon. You think I’m crazy? Then why didn’t he make the tequila different brand completely? Why did he combine it with his car company? He puts all his other stupid products like the flamethrower and the surfboards under The Boring Company umbrella. He could’ve done the same thing with the tequila but he didn’t. He decided to put that under the Tesla umbrella which, to me, is his way of encouraging drinking and driving. He even made the tequila logo look exactly like the Tesla logo. Very suspicious. 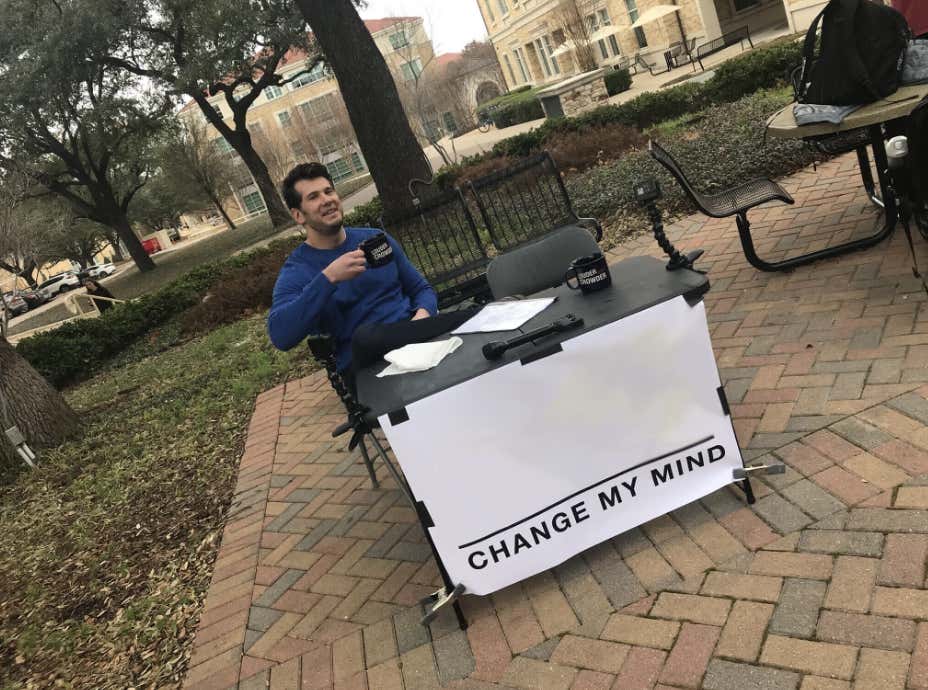 PS- As of right now, Elon Musk has not denied the claims that he’s encouraging drinking and driving.