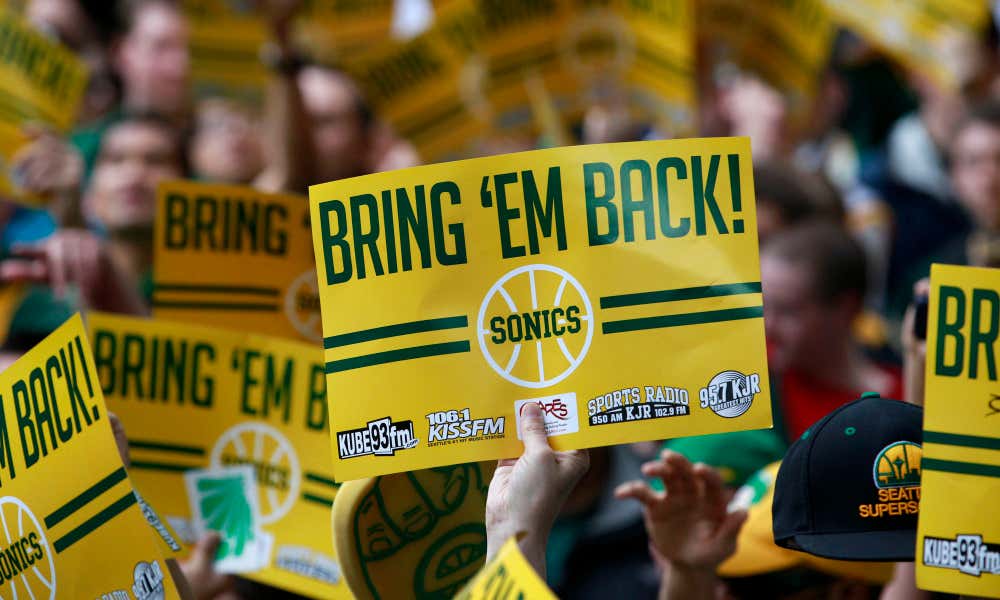 [NBC] –  A Quebec group wants to bring an NBA team to Montreal even though the league has no current plans to expand.

The business group is led by former federal cabinet minister and senator Michael Fortier. He said Wednesday he has spoken with NBA Commissioner Adam Silver, adding that his group has “taken the decision to prepare for when expansion does take place.” The group has been meeting with potential Canadian and foreign investors.

Fortier estimated a franchise would cost $1.5 billion to $2 billion, but no public funding would be required. He says Montreal Canadiens owner Geoff Molson is open to an NBA team playing at the NHL club’s Bell Centre.

Listen, all due respect to Montreal. Get the fuck out of here. This isn’t even the city in Canada that deserves a team. I’d be all for bringing the Grizzlies back to Vancouver and putting Big Country Reeves as GM there. Plus, the Vancouver jerseys were pretty clean looking. Something about that teal color with the design on the collar line, just awesome.

I understand the play here by Montreal. You have an arena place with the Bell Centre. You have the fact that it will be no public funding – which is a big selling point. But, Montreal isn’t even close to where the NBA should expand. We need Seattle to get a team first.

These are all cities that I’d like to see the NBA expand to or move to. Obviously you don’t want really more than 32 teams, but here should be the options:
1. Seattle
2. Las Vegas
3. Kansas City
4. Louisville
5. Vancouver