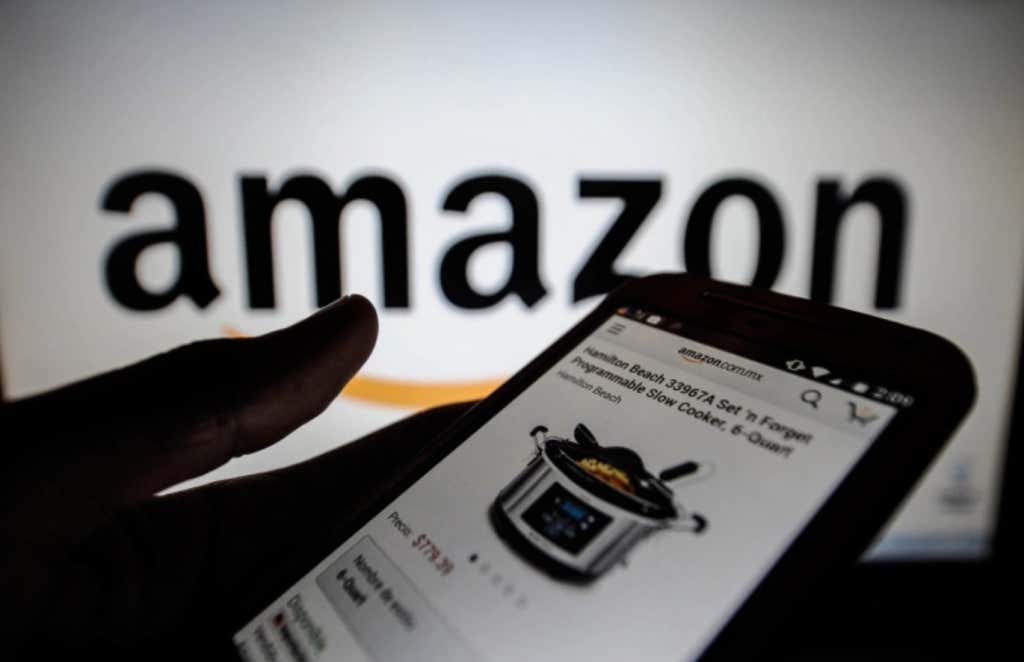 According to a new Reuters report, Amazon spent years working on a system for automating the recruitment process. The idea was for this AI-powered system to be able to look at a collection of resumes and name the top candidates. To achieve this, Amazon fed the system a decade’s worth of resumes from people applying for jobs at Amazon.

According to Reuters’ sources, Amazon’s system taught itself to downgrade resumes with the word “women’s” in them, and to assign lower scores to graduates of two women-only colleges. Meanwhile, it decided that words such as “executed” and “captured,” which are apparently deployed more often in the resumes of male engineers, suggested the candidate should be ranked more highly.

WHOOOOPS!!! Yeah, they tell us to keep trusting robots, and how they are the future of the world and blah blah blah. Well, one of the biggest companies in the world let an AI system handle their recruiting process, a pretty important task, and it decided that women shouldn’t be considered. Anything with the word “women” in it was immediately given a lower score. Anyone that came from a women-only school was out of contention. Buzzwords like executed and captured, which typically are found on male resumes, were given a boost in score. The fancy tech people who designed the system, tried to fix it and have it view women the same way as men. Yeah, no dice.

The team tried to stop the system from taking such factors into account, but ultimately decided that it was impossible to stop it from finding new ways to discriminate against female candidates. There were apparently also issues with the underlying data that led the system to spit out rather random recommendations.

The AI system REFUSED to consider women as viable candidates. Every time they thought they had a break though, this robot found new way to screw them over. It’s almost like this AI system saw what was going on in Hollywood and the wage gap there and said “yeah they’ve got it right over there, let’s infiltrate Amazon and oust women from this world.”

This is just another example of how we can not trust artificial intelligence. You think Barstool will ever hire via AI system? Never. We don’t trust robots for starters and we respect the hell out of women. This instance it was women, maybe the next it’s men, and then eventually it’s human beings as a whole and we can’t stop it. Stop giving AI power, it will not end well, I don’t need a computer to tell me that, I watch enough movies.