I’m a huuuuuuuuge sucker for movie star appearances in video games, and this looks like maybe the most impressive cast for one I’ve ever seen. It stars (The Dark Knight), Mark Hamill (Star Wars), Mark Strong (Kingsman: The Secret Service), Sophie Wu (Kickass), John Rhys-Davis (The Lord of the Rings, Indiana Jones), Jack Huston (Boardwalk Empire), Ben Mendelsohn (The bad guy in every movie ever), Andy Serkis (The Lord of the Rings), Liam Cunningham (Game of Thrones) and my BOY Henry Cavill (Man Of Steel) 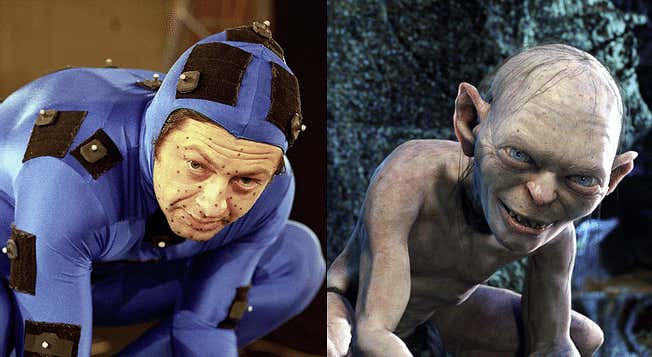 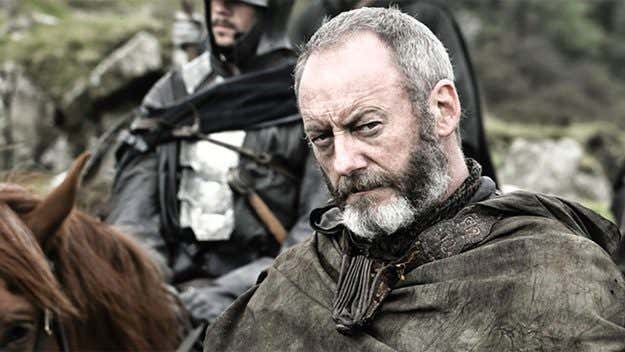 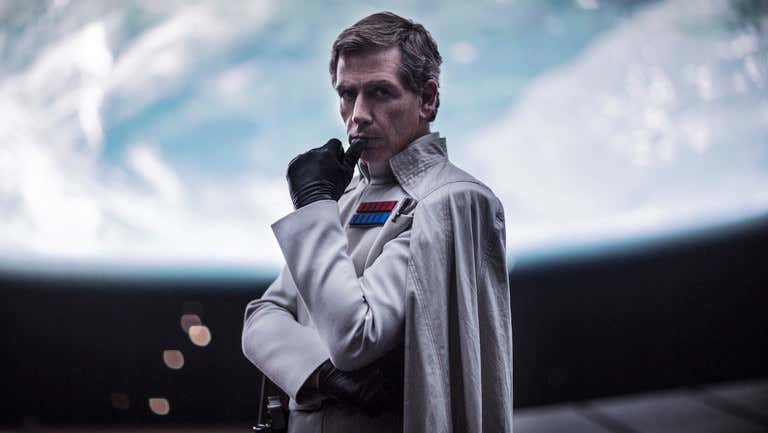 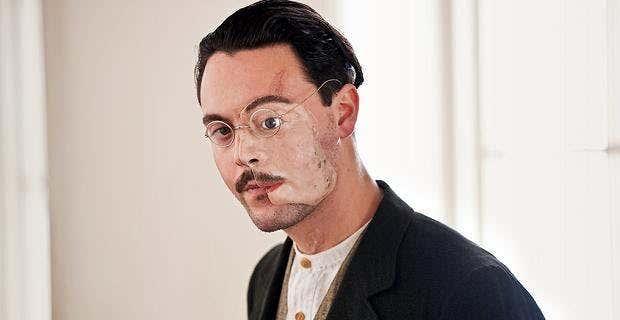 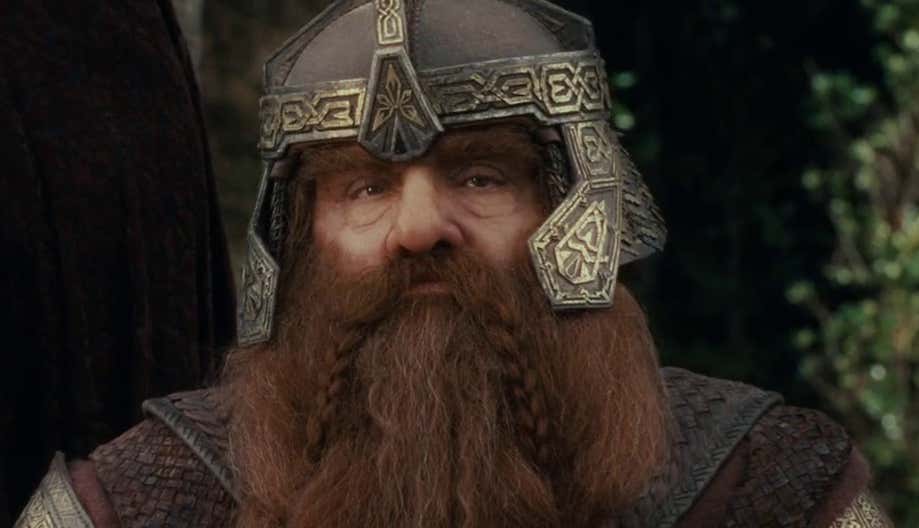 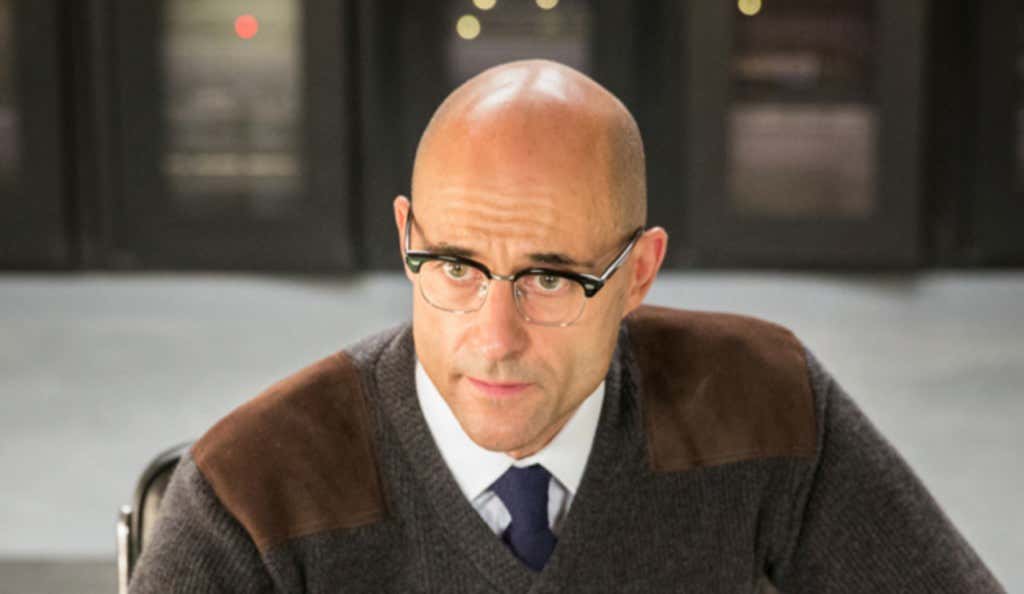 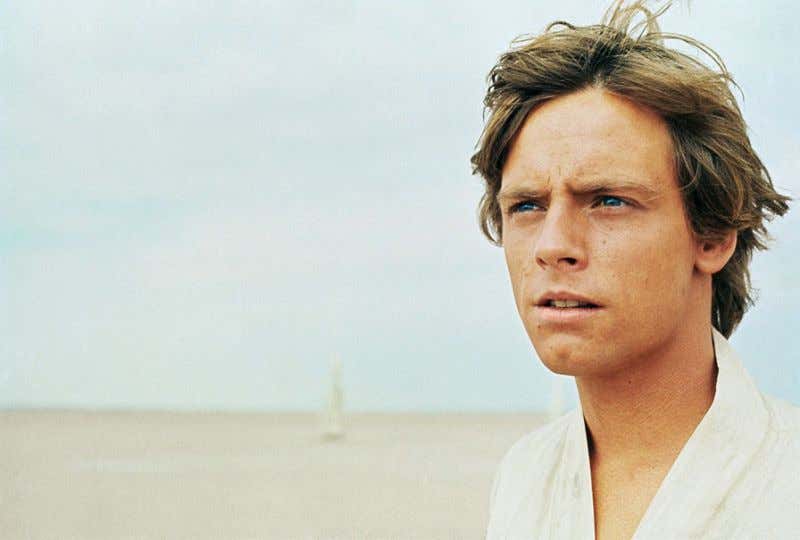 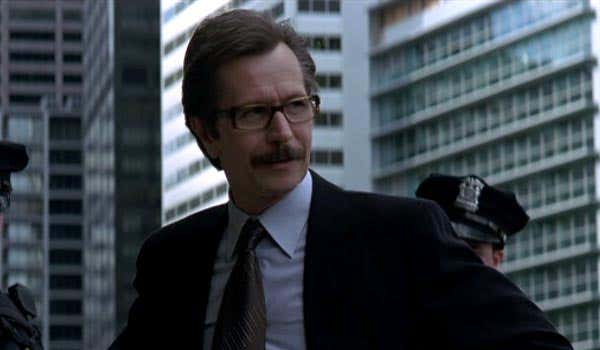 That is WILD. I have no idea if this game will be good, but I will cape for even the shittiest of games as long as it has an engaging enough plot (shoutout to REZNOV!!!!). This is apparently part of the Star Citizen universe, which is a production hell/crowdfunded MMO game. I have no clue how they swung the budget for that, but I will probably be buying it just to support my fellas.