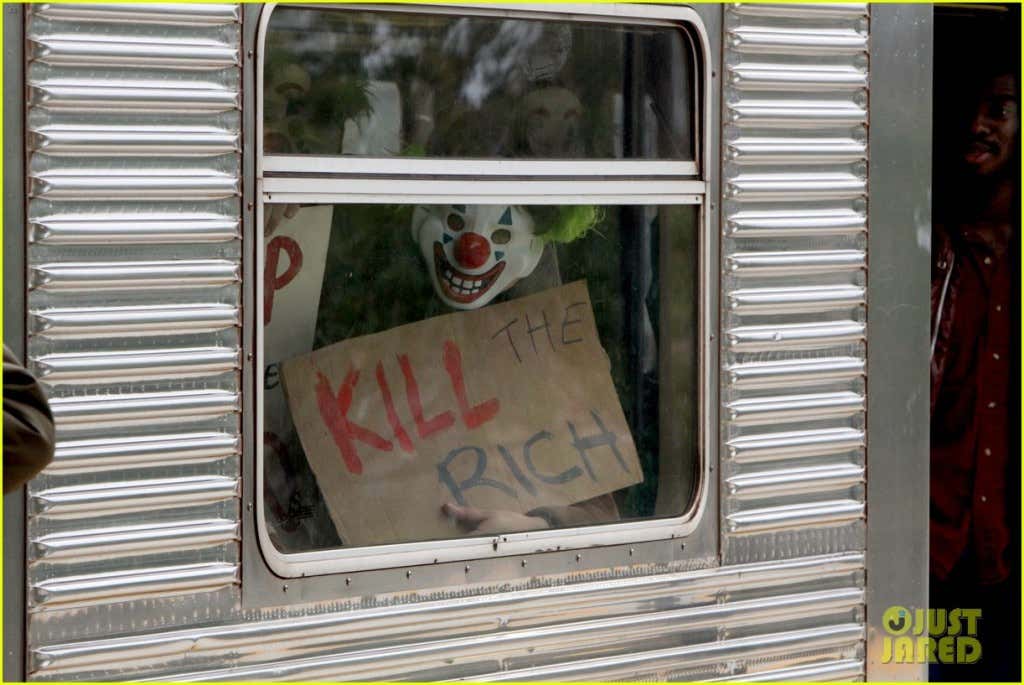 (Variety) “Extras on the set of the upcoming “Joker” movie were reportedly locked on subway cars in Brooklyn for more than three hours last weekend, forcing some to urinate on the tracks through the small space between cars.

TMZ reported Wednesday that the extras were denied their break after two hours of work and started banging on the subway doors asking to be let out, but they were kept inside and eventually resorted to relieving themselves on the tracks. One of the extras complained to SAG-AFTRA about an alleged violation of rules.”

Wow, I guess some actors aren’t willing to method act for the glory of the craft! Joaquin Phoenix is probably spending his nights going from car to car doing dance routines or selling fruit snacks for his local basketball team. 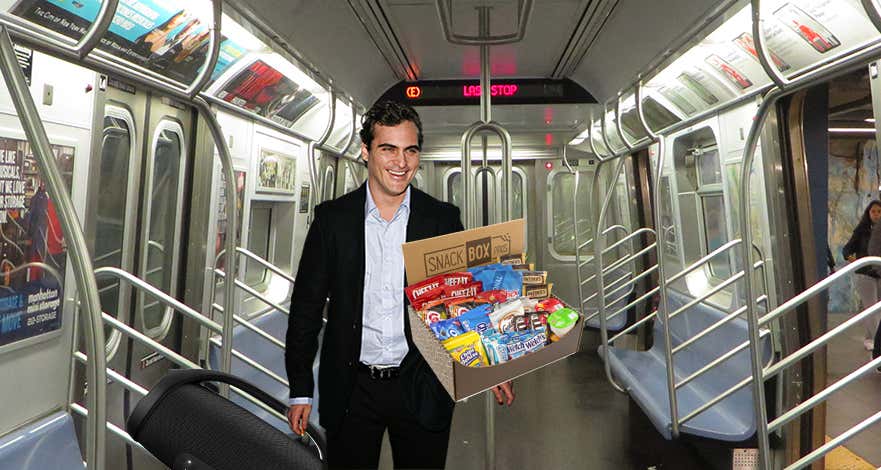 On a serious note, this is really shitty if true. Also very ironic considering this movie looks like it’s going to be based around an anti-capitalism theme with Thomas Wayne supposedly being a Donald Trump-like figure. I’ve worked on movie sets before (production) and seen extras sort of get herded around like cattle and stuff, but usually they get a decent couple of bucks and some solid snacks for dressing up and standing around for a while. Locking them into a New York City subway car is essentially a war crime, though. There is untold amounts of human bodily fluids and rotting food stuffs in every one of them, and letting these extras bake in one with all that and no ventilation is super fucked. In fact, it’s really,,,,,,tWiStEd 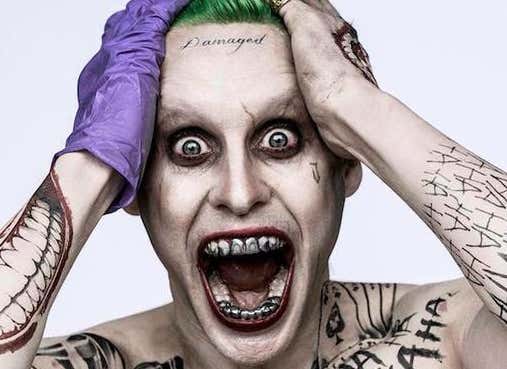