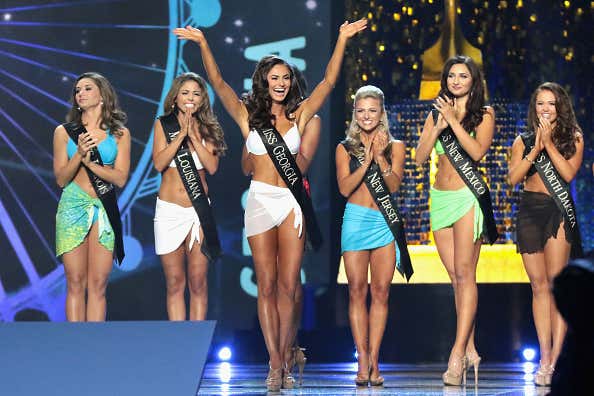 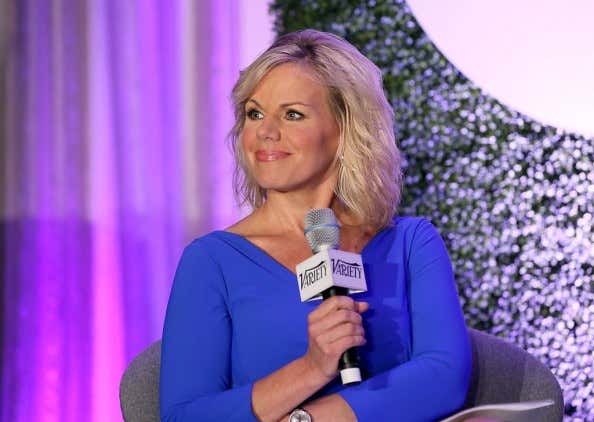 Begun, the Swimsuit Wars have.

I’ve posted before about the plight of the Miss America Pageant and the suffering of the good women struggling to save this sacred institution from the brutal totalitarianism of Gretchen Carlson ever since she took over. First she came for the Swimsuit Competition. The very part of the pageant that helped her win in 1989: 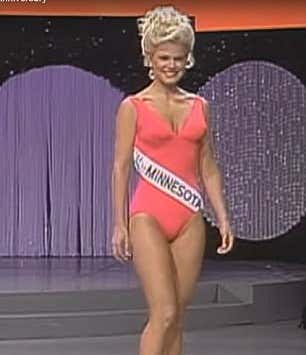 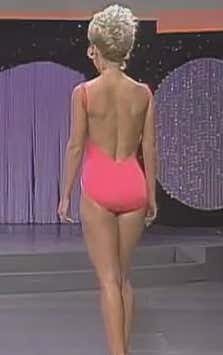 And now that the TV ratings for the 2018 show tanked and the good citizens of Pageant Nation are speaking out, Carlson is unleashing a ruthless crackdown to silence the voices of freedom:

The national organization is undertaking a purge of rebellious state officials, terminating the licenses of four states, threatening about 15 with probation — and thanking others whose officials stood by the national leadership in the first Miss America pageant without a swimsuit competition.

States whose licenses are terminated must replace current leaders. They can request an appeal hearing from Miss America’s executive committee.

The Miss America Organization would not say how it decided which states to terminate and which to threaten with probation, issuing a statement to The Associated Press that read, in its entirety, “The process regarding Miss America state licensees is confidential.” …

[S]tates have been asked to explain — in writing — why they acted as they did in the run-up to the pageant.

“They are upset, but now they are scared, too,” said Jennifer Vaden Barth, a former national board member and a former Miss North Carolina. “This just validates why people are upset and why they felt the need to speak out in the first place.” …

When this year’s pageant was held last month, 46 of the 51 state pageant organizations (the District of Columbia is included) had called on the two to resign, along with 23 former Miss Americas.

Holy smokes if this isn’t right out the Dictator Handbook. Stifle all dissent. Keep secrets. Say nothing. But force others to put their legitimate grievances in writing so you can use their words to oppress and persecute them. Demand loyalty; not to the rule of law, but to individuals in positions of power.

This is the method that has been used by evil despots since the dawn of civilization. Whether it’s taking someone’s land, sending them off to camps, or refusing to allow them to be judged on their looks in swimsuits and high heels. It’s all the same. Same methods. Same intention. To increase the power of a merciless authoritarian like Gretchen Carlson.

So I stand with these brave women fighting back for their rights to tape their butt cheeks into a bikini bottom. To let their cleavage fly proudly in a string top. To display the abs and thighs they have quite literally worked their asses off to achieve. And to get that special validation that can only come from having a panel of M-list celebrity judges declare them the prettiest of the group. I’m with you sisters. Don’t stop the revolution until Kim Jong Carlson is gone for good. Make Miss America Great Again.