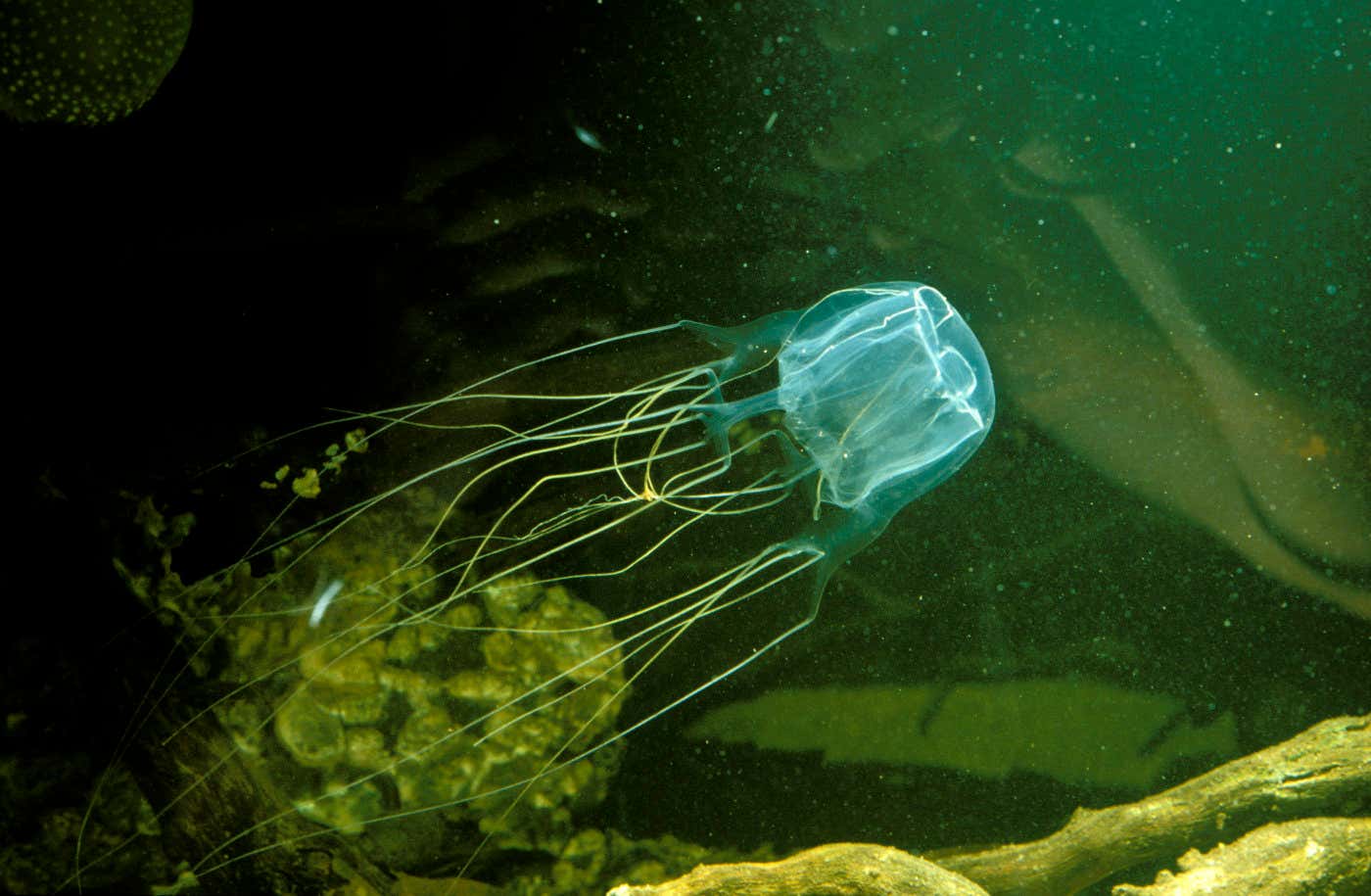 Nat Geo – Human beings might have to cope with an increasing amount of venomous bites, stings, and other brush ups with poison due to climate change. That’s according to a new study, coming at the same time that the Intergovernmental Panel on Climate Change (IPCC) released a report warning that negative impacts from a warming world are coming faster than expected.

According to a massive new analysis of poisonous or venomous aquatic animals, dangerous species might become increasingly common in new ranges. Species whose ranges might shift polewards due to warmer water include lionfish, sea snakes, crown-of-thorns starfish and a number of different types of venomous jellies.

“These species have human interest because they’re poisonous but they reflect the broader patterns that we’re seeing—range shifts, abundance changes, either declines or increases—and that is upsetting the balance of what we would normally see in the ecosystem,” says Isabelle Neylan, a PhD student in marine sciences at the University of California, Davis and a coauthor of the study recently published in Wilderness and Environment Medicine.

Look I don’t want to ruin anyone’s day here but if this major scientific study holds any truth at all it’s only a matter of time until all the beaches we know and love across the country become too dangerous to swim in, unless of course you’re on some weird combination of golden shower/pain shit and you like getting stung by jellyfish so that you can convince random strangers to pee on you. I’m sorry but those are just scientific facts. I’m not here to judge anyone for what they need to get off, I’m just doing my duty and reporting the news as I see it.

It’s not just the jellyfish that are coming either. I’m talking venomous sea snakes, lion fish (scary and dangerous!) and even the crown-of-thorns starfish, which I’ve never heard of but after looking them up they should definitely all die. I mean look at these things… 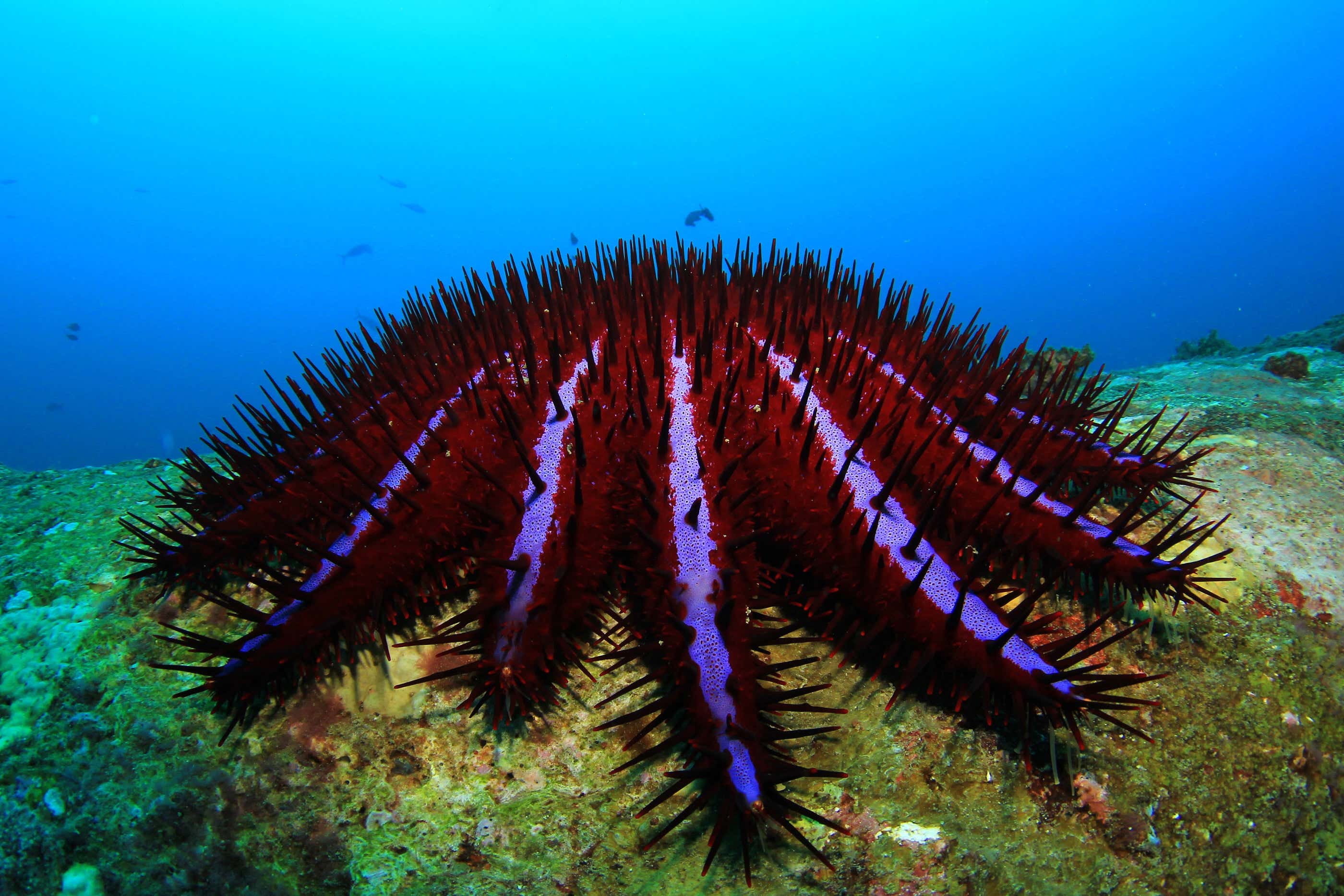 That’s the crown-of-thorns starfish right there. Imagine wading into the warm waters of your favorite southern vacation destination to do a piss and stepping one of those disgusting creatures? It’d ruin your day and probably your vacation. As Americans, we pay good money to go on vacation, and anything that has the potential to ruin that is inherently bad. Again, those are just the facts, folks.

You think you want lion fish swimming around your calves down in Florida and South Carolina? Think again bucko. 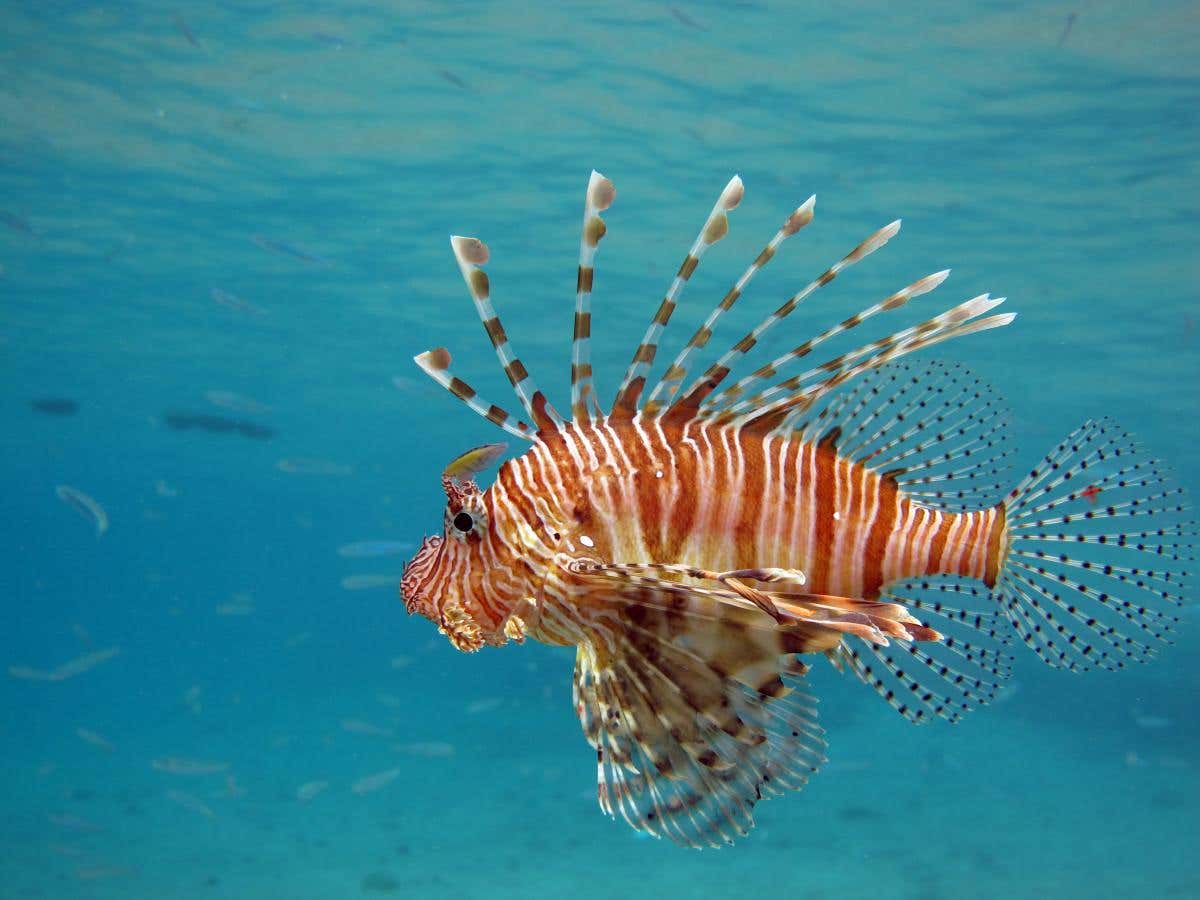 Yeah, they taste good, but they also pack a sting that really hurts and unlike jellyfish, a healthy serving of mama’s pee isn’t gonna make the pain disappear this time. The study claims that due to the warming waters around the equator, species like the lion fish and various poisonous sea snakes are slowly adapting and ranging North to find more suitable waters along the Eastern and Western coastal waters of the land of the free (and the home of the brave).

Let the record show that the aforementioned crown-of-thorns starfish actually live in Australia so they don’t really affect us hard working Americans. Also I refuse to understand or acknowledge if or how starfish swim, so I’m not gonna spread anymore lies about them leaving Australia for the United States as that seems unrealistic, but it’s still bad. Australians are people too, and when they step on sharp things in the sand their feet bleed just like ours.

I guess what I’m trying to say is next time you’re in the market for a new car, before you put a payment down on a brand new F-150 with an engine that runs on coal and liberal tears, take a look down at your legs and feet (maybe even your privates, if that’s something you’re into) and ask yourself if you like having said body parts. If your answer is yes, go buy a fucking Prius. It’s our duty as Americans to save the world. Take a history class for once.