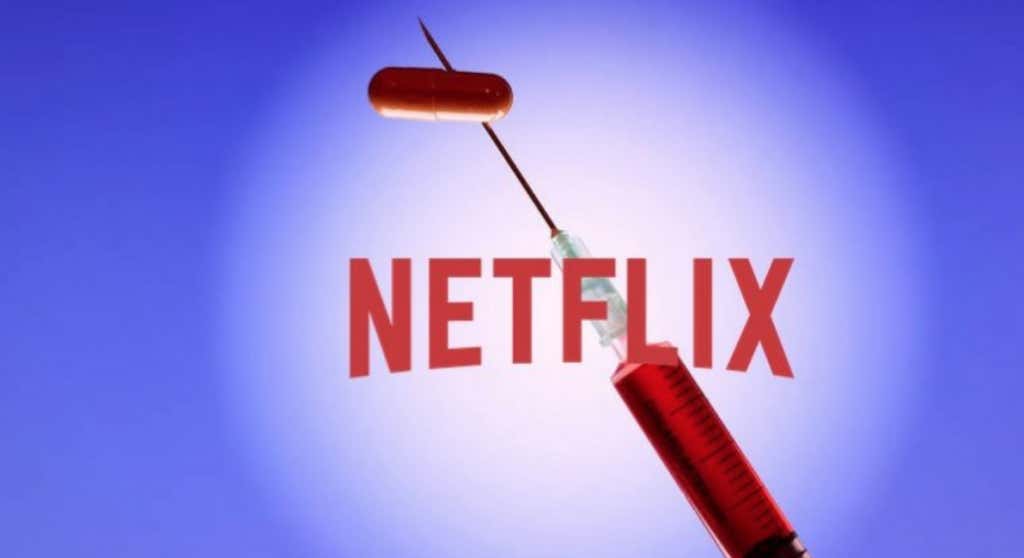 IndieWire - India’s National Institute of Mental Health and Neurosciences is making headlines after opening its doors to a patient who suffers from “Netflix addiction.” According to The Hindu (via USA Today), an unidentified man checked into the facility located in Bangalore after streaming approximately seven hours of Netflix content a day.

Manoj Kumar Sharma, a clinical psychologist at the institute’s Service for Healthy Use of Technology (SHUT), told The Hindu the man used Netflix as an escape from family pressures and to help him cope with being unemployed for six months. The report says the man derived “immense pleasure” from streaming content on Netflix, but so much streaming resulted in eye strain, fatigue, and disturbed sleep.

Eye strain? Fatigue? Disturbed sleep? That’s what we are calling a “Netflix addiction” now? Well then shove me in a car and drive me right on over to rehab, and bring everyone I know too, because as it turns out, we’re all addicted to Netflix. This Indian guy thinks he’s special that he watches “seven hours of Netflix content a day”? He’s unemployed and only watching 7 hours a day?? That’s bush league. If I was unemployed I would do 7 hours before I jerked off for the 3rd time that morning. Shit, I am employed and I haven’t gotten a good night’s sleep in weeks because of Netflix. Why? Because right now I’m binging Breaking Bad. It’s much harder to get sleep when you binge an hour long show where you can’t wait to see what happens next. When you watch The Office before sleep, you know you are getting 22 solid minutes of television before your eyes get heavy and you shut the laptop. With Breaking Bad, I’m on the edge of my seat (bed) the entire time, and then glance up at the clock, and go on to the next episode no matter what time it reads. I start doing that bullshit mental math “well if I watch one more episode I can still get X hours of sleep” I tell myself at 1/2/3 in the morning.

Now, that being said, all jokes aside….the next generation, the one that didn’t have to read shampoo bottles in the car during long road trips with their parents, they are absolutely fucked. Royally fucked. They can’t go 30 seconds without staring at a screen. It’s all they’ve ever known. Instant gratification and nonstop screens to keep them entertained at all seconds of the day. I used to listen to the radio at night, wearing headphones under the covers turned down really low so I wouldn’t get in trouble for being up past my bedtime. The radio! Kids these days are binging every show and movie under the sun on their iPads, I would be shocked if any of them get 4 hours of sleep a night.

So while it’s easy to laugh at this guy for checking into rehab for Netflix, it’s not particularly that crazy of an idea, and I assume we’ll be seeing much more of it as we get older and people become more connected and addicted to technology than ever.