TMZ - It’s official … President Trump’s got “Bad Blood” with Taylor Swift … ’cause he just took a shot at her, responding to her diss of a Republican Congresswoman.

Trump was on the South Lawn Monday afternoon when he was asked about Taylor’s foray into politics. Check it out … about a minute-and-a-half into the vid, he turns to the camera, with a sly grin, and proceeds to rip Taylor … saying she’s clueless about the Congressional race in Tennessee. Then he drops a parting shot at her music and her poll numbers … at least in the White House.

Actually very funny. This is how I know President Trump is just trolling and having fun most of the time. When he send out a tweet that everyone gets all stressed out and going crazy about, I imagine him sitting back and laughing like “I can’t believe those buffoons fell for it again“. Obviously that might not be the most optimal way to run a country, but that’s politics and we ain’t here to talk about politics.

What we are here to talk about is how he now likes Taylor Swift’s music exactly 25% less now. Which means one thing and one thing only- Donald Trump is a Swiftie! I feel like if it was an artist he didn’t like he would have gone all in on them, but not Taylor. What’s he going to do, tell us he’s not going to listen to Speak Now anymore? Tell us that Fearless actually wasn’t that good? Nonsense. Even the Trumpster knows that Taylor puts out bangers, but he has now eliminated exactly 25% of her songs from his playlist. Gotta assume most of those songs are from 1989. He’ll keep Out Of The Woods and Style on it, but see ya Bad Blood, Welcome To New York, and I Wish You Would. Probably cuts some of her early stuff too- like yeah sure Tim McGraw is a classic, but is it that good?

If we’re being completely honest, Trump and Taylor probably see each other at their monthly secret society meetings where they discuss how much money they have and stuff of that nature. So I think Taylor will be fine. I mean look at his face when he said he likes her music 25% less now: 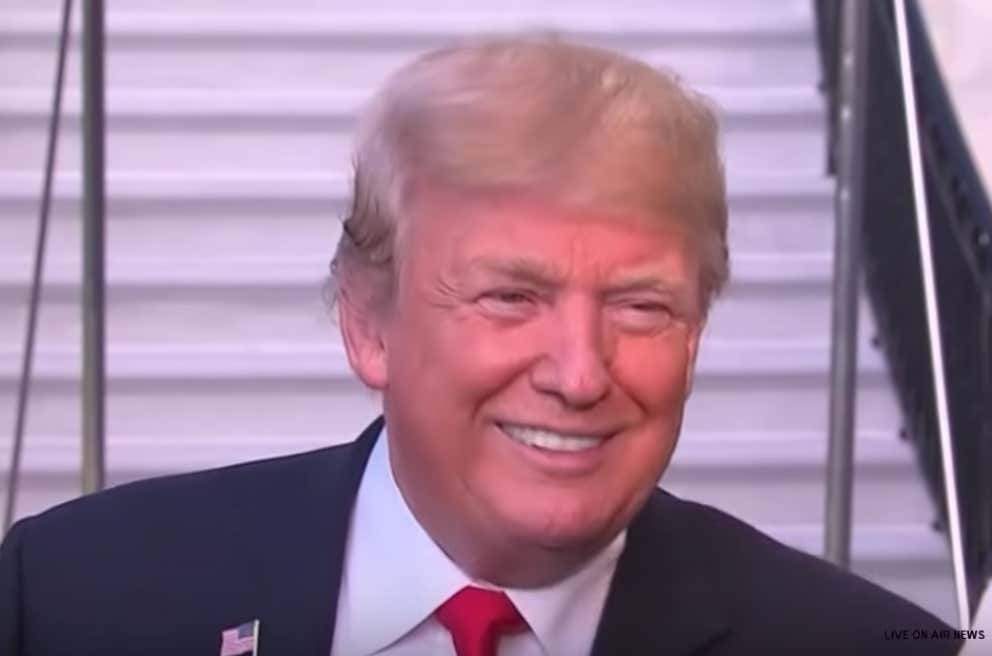 Never seen the guy so happy in my life. Probably got on his plane and blasted Reputation (but skips Look What You Made Me Do). Donald Trump- confirmed 75% Swiftie for life.