Hand up. I was wrong. I thought the Indians had a legitimate chance to make a deep postseason run. I thought our lineup was deadly. I thought our pitching staff was even better. But I forgot to factor in that the defending World Champion Houston Astros are the best team in baseball. They have no weaknesses. They can pitch. They can hit. They can field. And apparently we can’t do any of those things. We literally shit the bed the entire series. 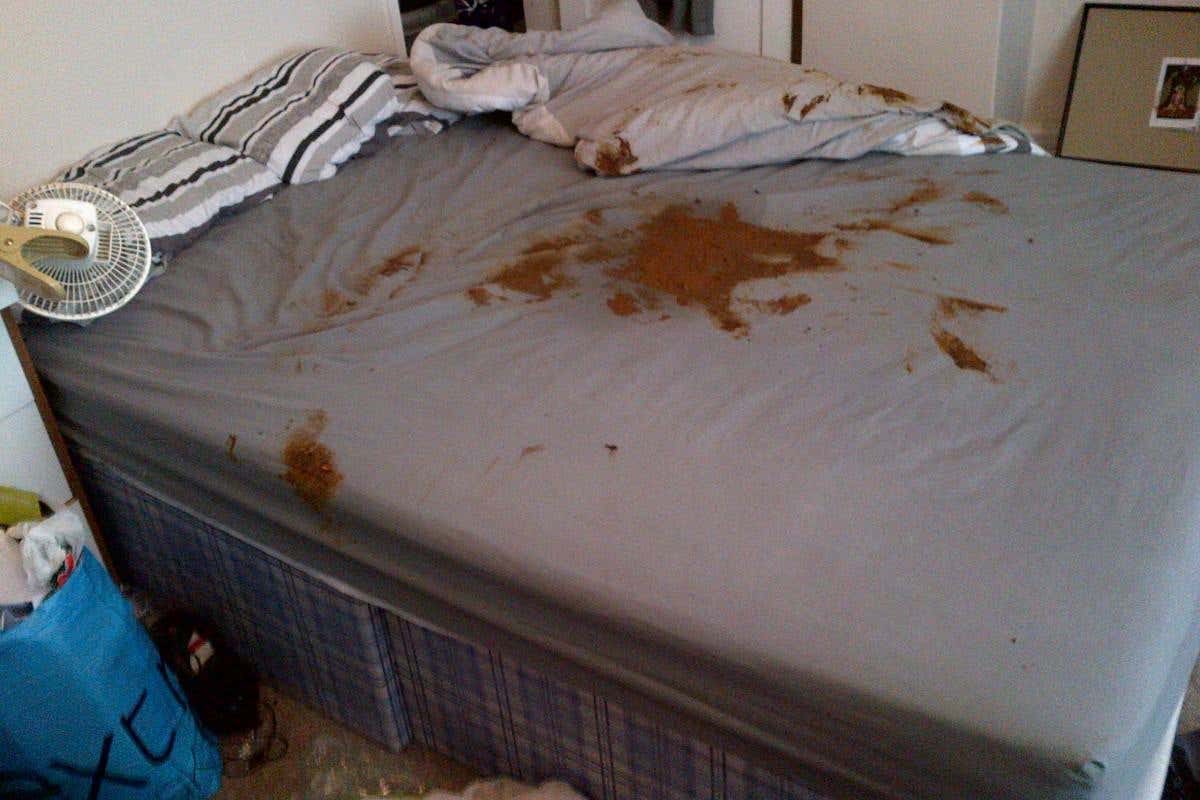 I’ll recap the game for you but this embarrassment of a series came down to 1 thing: hitting. For 3 games now, we have not been able to hit the baseball. 2 runs on 3 hits in Game 1. 1 run on 3 hits in Game 2. I saw this tweet on Saturday night and figured there was no way we could continue to be this bad.

Nope, that’s just who we are. Unclutch, stinking, hot frauds. The middle of the order combined to go 3-40 this series.

The game actually started off well for the Tribe though, as Mike Clevinger got out of a huge jam in the 3rd inning to bring some momentum in to the bottom half. Yan Gomes and Jason Kipnis both singled to put runners on base, and Terry Francona elected to have Francisco Lindor bunt them over to 2nd and 3rd. I don’t hate the small ball, but when you play for one, you’re only going to get one. Michael Brantely hit a deep sac fly to give the Indians the 1-0 lead. Jose Ramirez got a chance to extend the lead with a runner on third, but of course there was 0% chance of Jose getting a big hit in this series. Ramirez finished the ALDS 0-11. 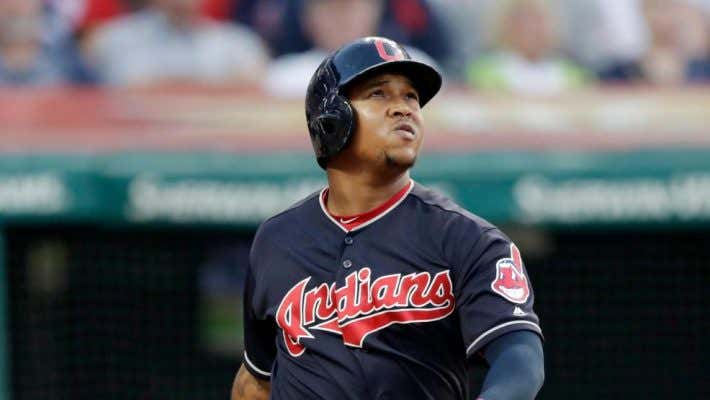 After a scoreless 4th, George Springer tied the ballgame up at 1 after a shot to left-center.

That meant the spineless Indians offense needed to score another run to win this baseball game. I figured there was no chance. But in the bottom of the 5th, Francisco Lindor, the only Cleveland Indians to show up to the postseason this year, kept hope alive with a shot to the porch in left for his 2nd home run of the series.

2-1 Indians. Well you sure as shit know that we weren’t going to score again, so we had to keep them there. Francona decided to go to Trevor Bauer for the 6th. 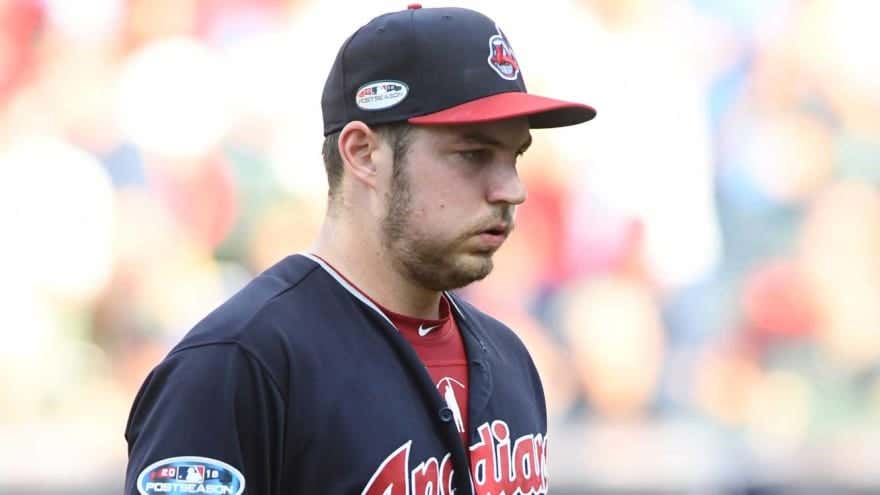 I loved the quirky personality and nickname while you were dominating, but this postseason was a different story. Our hitting was abominable all series but you were no help either. After a single to Tony Kemp, Bauer decided to toss a pick off attempt into right field, moving him to 2nd. A swinging bunt by George Springer put runners on the corners. Bauer got Jose Altuve to ground into a fielders choice, tying up the game at 2-2 with a runner on first. From there, Bauer got a perfectly rolled ground ball right back to him to get a double play and end the inning, but his high throw to 2nd meant the Indians got nothing out of it. After having 0 errors all season, Bauer committed two in the same inning. He then walked to Yuli Gurriel loaded up the bases, just in time to give up a 2 run double to left by Marwin Gonzalez.

Being down 4-2 for this Indians team was already an insurmountable lead, but the Astros decided to take some batting practice and tack on 7 more insurance runs just in case.

Look, the entire series was an absolute embarrassment to be a part of. We couldn’t hit the baseball. We couldn’t get anybody (Alex Bregman) out when we needed to. And then even when we were still in the game, we couldn’t field the ball. With absolutely zero margin for error, Trevor Bauer made 2 fielding errors. In the postseason, he faced 10 batters and got 4 outs. That is not good. 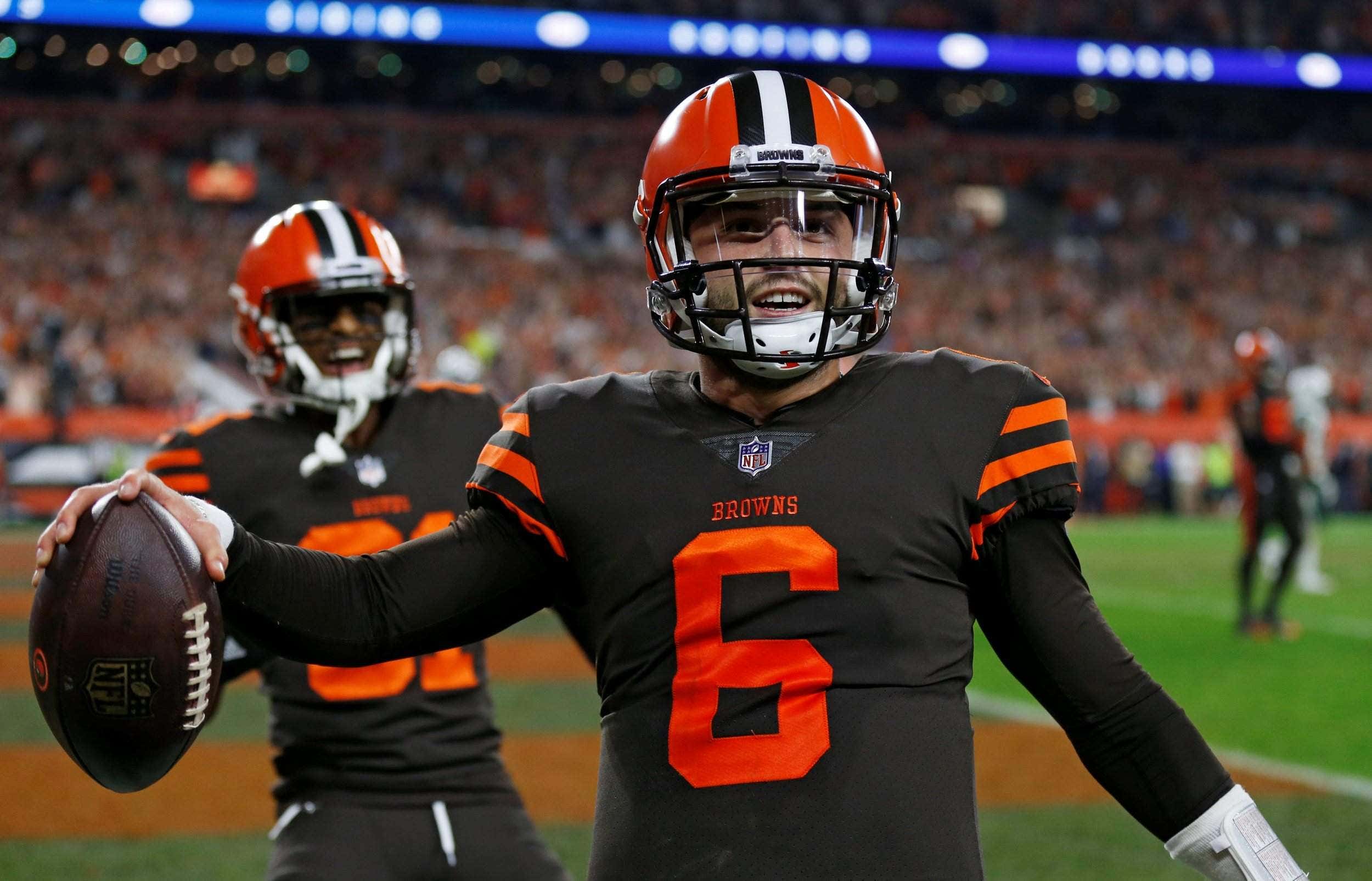 Author’s Note: Goodbye to the Chief. This is the end of an era. Right, wrong, or indifferent, you were a big part of many Clevelander’s lives, including mine. Rest in peace, Chief. 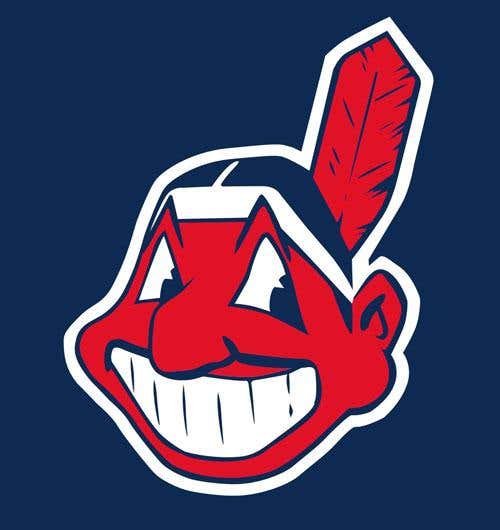