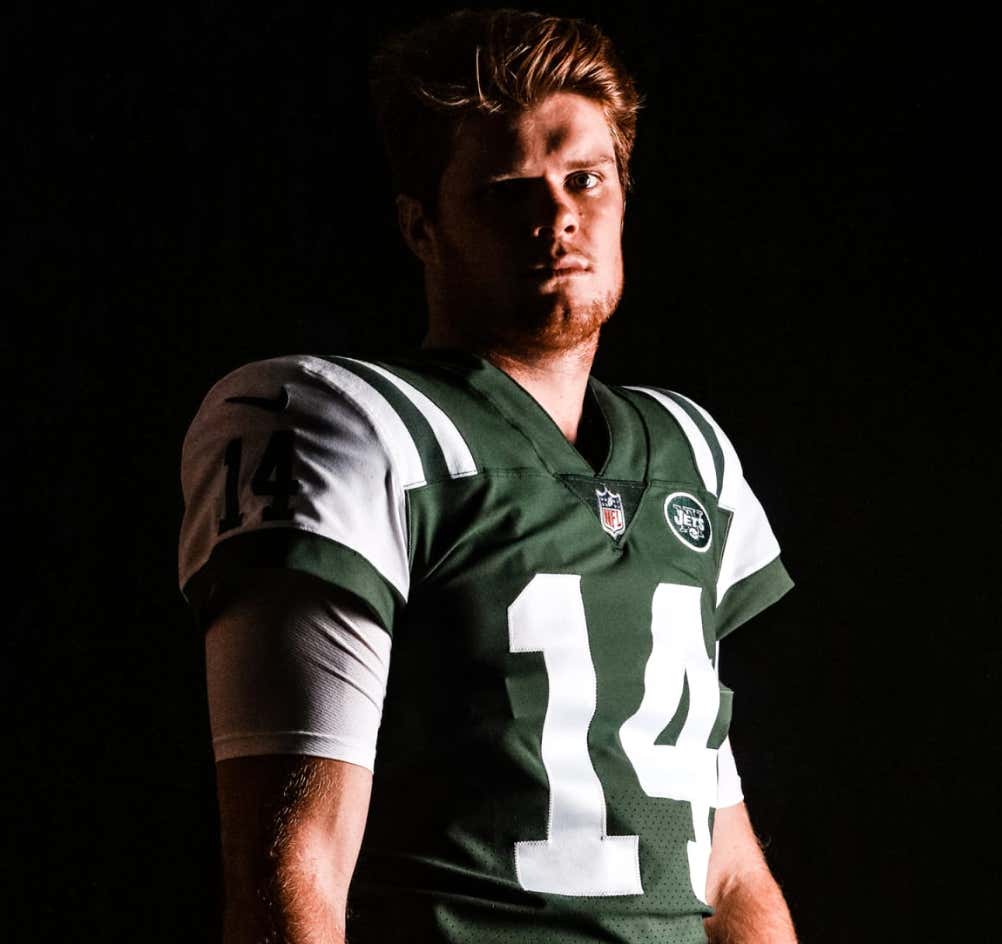 NEW YORK JETS- You may not always see it, but I hate losing more than I like winning.

Deep down, winning is everything to me. I’m not going to show too much emotion, but that’s the way my competitive nature is. It’s that fiery passion I have for the game or my competitiveness in general. Whether it’s a board game or a football game on a Sunday, it’s the same for me.

With that being said, these last four weeks have been challenging. I thought I’ve played okay, but there’s definitely room to grow. I understand it’s a long process. I’m going to continue to grow and develop as a quarterback thanks to the help of many people, including my coach/brother/uncle and everything in between — Josh McCown….

…Unfortunately, I do believe my signature moment so far was actually the first play of my career. You know, the one that went the other way for six. Funny enough, I actually thought we had a big play until just after I threw it. It sucked. It was a “wow, okay, that just happened” moment.

The Jets started a feature on their website called “In My Own Words” and asked Sam Darnold to write down his thoughts to Jets Nation. The letter you just read was not Sam Darnold’s idea… but that doesn’t necessarily mean it wasn’t authentic. (*Every Jets fan rolls his eyes.*) And you know what? I loved it. I’m a straight up sucker for this kind of stuff, and if I’m a Jets fan, I see this as a step in the right direction. Not because Darnold can change the Jets ownership, or the terrible coaching, but because if this letter is genuine and from the heart, then at least you know the leader of your offense is someone who will actually lead. Someone who plays with a chip on his shoulder from his first NFL snap.

Sam Darnold isn’t a flashy USC kid, who was off banging Paris Hilton late night. He’s a mature-for-his-age USC kid, who maybe hasn’t even banged anyone! And that’s what you want in a New York quarterback- someone who won’t get distracted or crumble under the Big City lights.

I thought I handled everything in LA pretty well during my time at ‘SC and I’m just going to continue to be myself here. I think the rest will take care of itself.

The New York Jets may not have every single piece in place, but at least they have one.

Now, if only he would’ve included his hair secrets for the rest of us…