This is my worst fear come alive: that we’ve all become robots so concerned with “doing it for the Gram,” we’ve completely forgotten how to be human beings.

Corine Remande claims as she was lying on the ground in extreme pain, after getting drilled in the eye with a golf ball, no one helped her, no one called for help. Instead they had their phones out, taking pictures of her misery.

“Before being moved, in a big mess, I was afraid of being trampled because Tiger Woods was coming and the crowd was growing around us. What shocked me too was that the spectators were taking pictures of me, but no one was calling for help.”

Now I don’t know to what extent this is true, but if it is, damn. That’s it. We’ve officially become people who are more concerned with their phones than one another.

Welp, at least I know how I’m going to die.

I always hoped it would be a Rose Dawson death. (Except, I wouldn’t die old alone in my bed. Jack Dawson would be next to me because I’m not some selfish bitch who wouldn’t scoot over to let the love of my life aboard the life-saving door. THERE WAS ENOUGH ROOM FOR BOTH OF YOU, ROSE!) 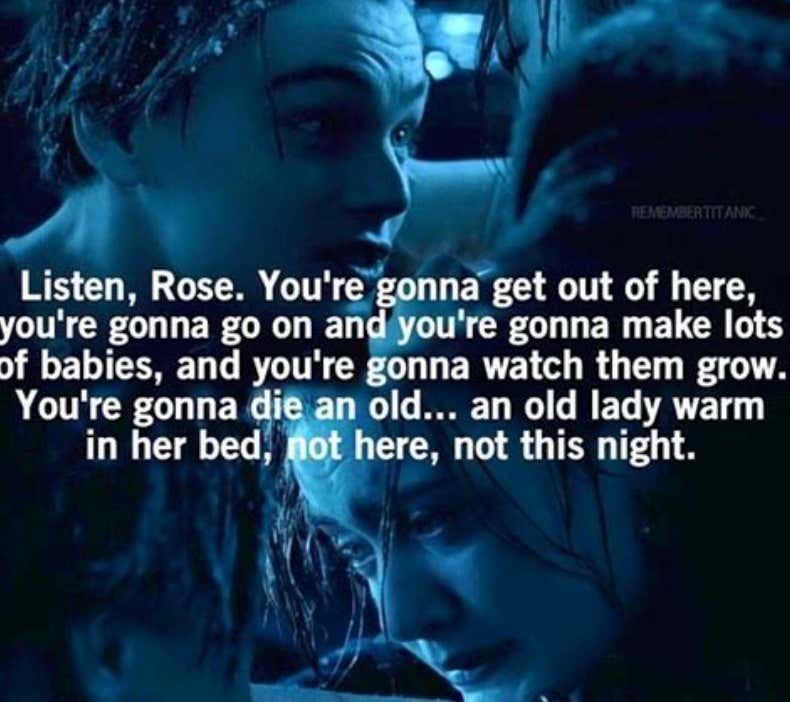 Or that my present shitty memory was in fact very early on-set Alzheimer’s that would place me in an assisted living home. In that home, my soul mate would read to me and I would come back to him from time to time. And one day, he would know it was both of our times to go, crawl into bed with me, my memory would return, and we would both leave this life together.

Someone should make a movie about that.

But no, neither of those will be my story. Instead, I’ll be crossing the street while simultaneously checking to see if my tweet was well received, find it’s not, and as I’m thinking “I’ll never understand this Twitter game…”

Except no one will run over to see if I’m ok. Instead, like a flock of Japanese tourists, they’ll be on their phones trying to make my tragedy their viral hit.

I’ll see you all in hell. 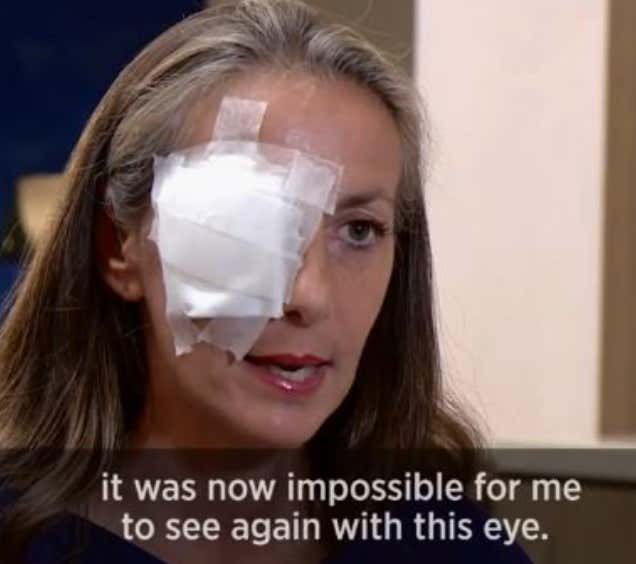