Steve Bruce is the head coach of Aston Villa soccer team. His team blew a two goal lead and the fans were not happy. It might be a good time to let you know I don’t know anything about soccer but I do know about throwing food at things. 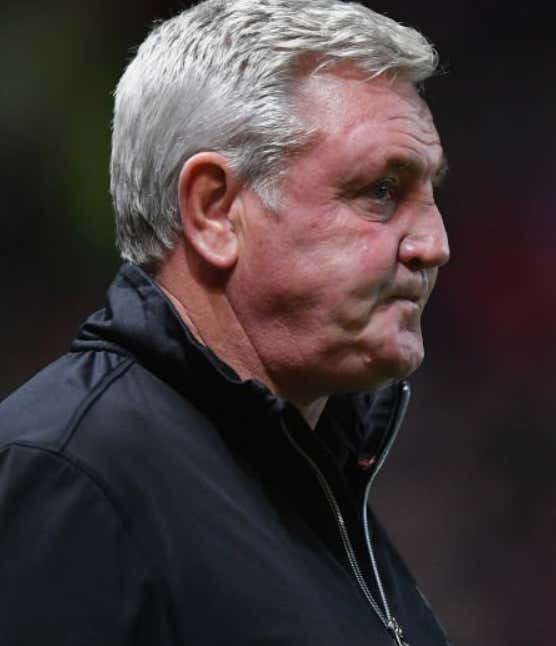 I do understand this because his face screams throw something at me but I don’t think a cabbage was the right move. As a kid I wasn’t a normal person throwing eggs at houses like a little loser. I was creative and bought some wet beans, seran wrap and let it loose.

When these bean balls hit a house it’s a 4th of July of beans. This only backfired once when I allegedly ambushed a toga party with bean balls and a fight broke out. I walked into this party like nothing happened and I felt alive. Still till this day not a sole knows who the bean ball bandit was so hopefully he won’t read this.

All in all stop throwing shit at people (unless it’s a bean bag) and just talk a little shit at games. Soccer fans might be the craziest fans out there but I do respect sneaking a cabbage in.