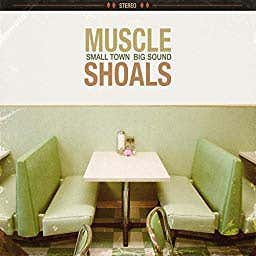 Unreal album here, friends. It’s a tribute album to the Muscle Shoals, Alabama Sound Studio. I just got done listening for the first time all the way through and it is about as good as any album I’ve heard in the last 5 years. If you like the actual bands playing actual instruments, this album is for you.