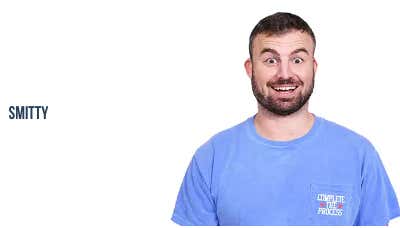 Barstool Sports in its everlasting quest to conquer the world has rolled out a new blog interface, and with it, blogger bios. That’s right, folks. No longer do you need to go down that dark, depressing Google alley realizing that you’re actually spending time to look up a blogger’s background. Now we have a quick synopsis of everyone for you, right on our site! Bios for authors on a platform that features its personalities more than anything else. Who would’ve thought? Not I, America. Not I.

So let’s check out what some of the blogger’s bylines say, shall we? Let’s check out the first page of bloggers where only the best and brightest of Barstool stand out ahead of the rest:

Founder Dave Portnoy, the lovely Liz Gonzales, and even the office pet have very favorable bios that accurately describe their work here at Barstool. I wouldn’t necessarily call Nate a “Very Good Blogger” or even an “All-Barstool HQ Poker Player” since his coveted pageviews are getting doubled by the resident blockhead and he didn’t make it past Day 1 of the 2018 WSOP like some others did, but we’ll let him keep his false hopes alive.

Where’s my author page, you ask? Alas, you gotta search the depths to find the one they call Smitty: 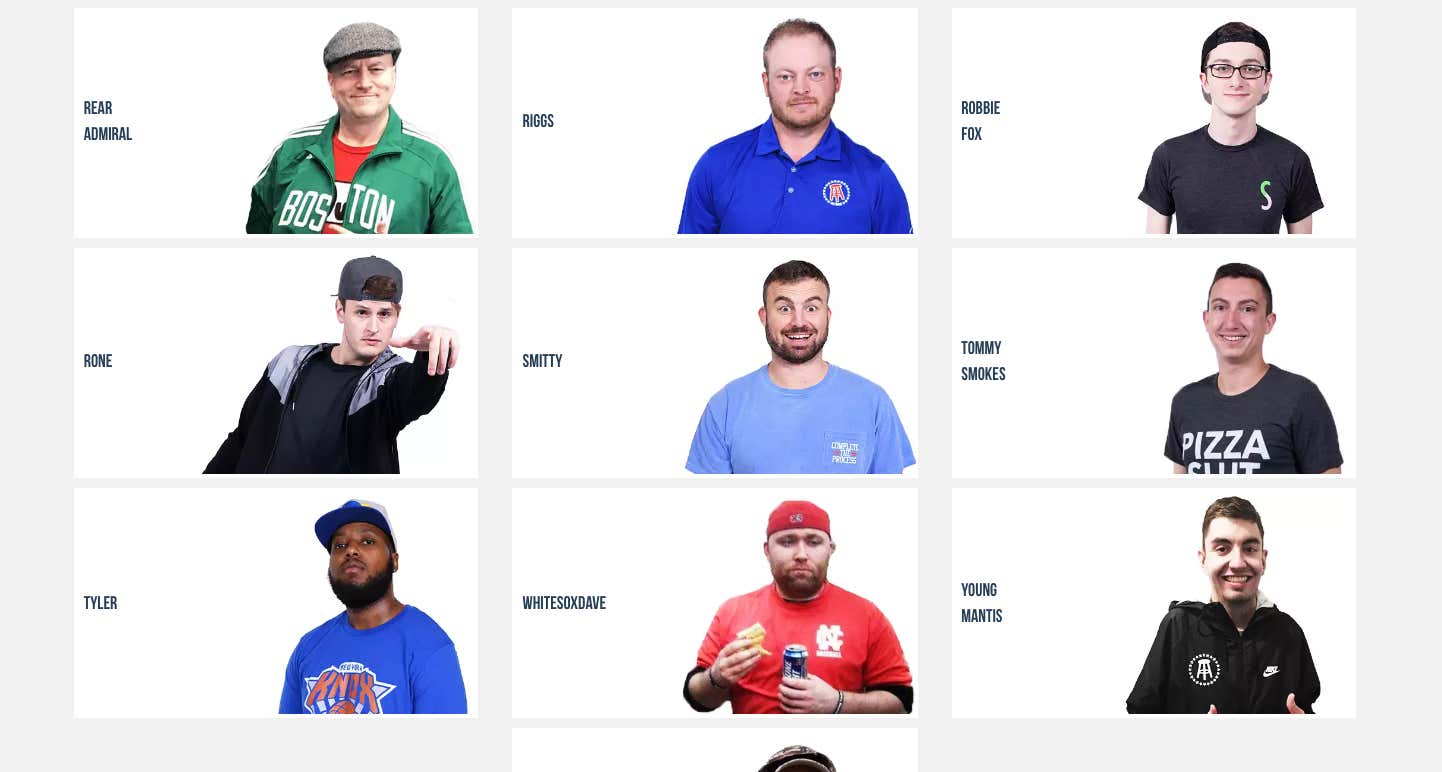 I will go to my death bed saying I really, really, really wish they told us these headshots were going to be used for something actually useful, but to each their own. I can own said Goob look. At least my bio came out in a overall positive and truthful manner like everyone else’s, right? Well, kind of.

Interesting. How ’bout those tech people pulling a fast one on Ol’ Smits McGee*, eh? These bios have only been up for *checks watch* about 4 months now. Gotta wake up pretty early in the morning to get one past me.

Now first let me say there’s not anything wrong with the gay-porn editing field, or in the gay world in general. I mean that’s fine if that’s who you are. I have many gay friends. My father’s gay. Not only that, I’ll even admit that it’s not straight out of left field. I can see how after I published this blog 3+ years ago about my worst interview ever, one can make a correlation. But even so it’s wildly inaccurate. See for yourself – From 2015:

Did I Ever Tell You About The Time I Went On The Worst Interview In The History Of Mankind? 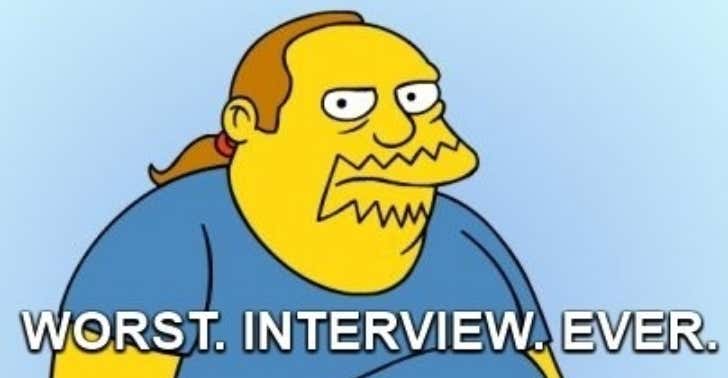 So KFC asked for the worst job interview stories for the latest KFC Premium Mailtime, and the Stoolies delivered. Fortunately/unfortunately, I knew my tale of misery would blow everyone out of the water. You should stop being a peasant and listen to it, and a bunch of other great premium material – HERE. But since it is a worthy story (and the fact I essentially blogged it all already writing the email to KFC – hey, I’m lazy), here it is for the masses.

I was fresh off my degenerate poker days that left my life in shambles and debt (click here to revisit that modern day Greek Tragedy). Keep in mind I was out of the “real world” for over two years and had no real resume or a good, recent video reel to my name – Before playing poker I was essentially a video guy like Hank, but with cognitive abilities. Little did I know I would be forced into the worst possible interview for a 25-year-old straight male in human history.

TL;DR – I watched 45 minutes of men raping and pillaging each other’s assholes for a job I didn’t even get. What a grand existence I lead.

Thank you for your time. Please now take the time to enjoy this funny SNL skit that makes a gay-play on my name.