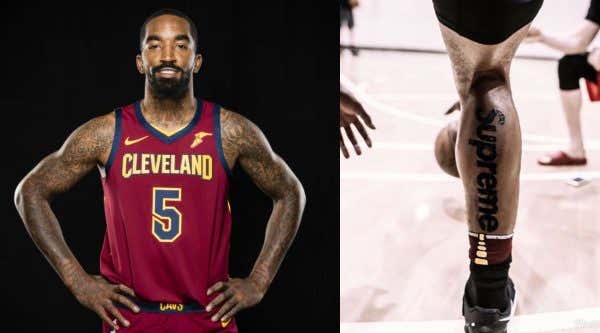 BOSTON – JR Smith said he hasn’t contacted the league regarding the “Supreme” tattoo on his right calf that they asked him to cover up. And he doesn’t plan on having that conversation.

“No. For what?” he asked when approached by cleveland.com in the locker room at TD Garden in Boston Tuesday night. “I don’t talk to the police. That doesn’t do anything for me.”

Smith, who got the New York-based clothing brand logo inked on his leg this summer, was notified by the league office on Sept. 30 that he would have to cover it up or get fined.

A league spokesman told cleveland.com that “NBA rules prohibit players from displaying any commercial logos or corporate insignia on their body or in their hair.”

JR Smith is the gift that keeps on giving. Just when you start to forget about his last escapade, he makes the news again with more hilarious antics. This time, he is not DM’ing 16 year old high school girls, forgetting the score in the NBA Finals, untying an opponent’s shoelaces at the free throw line, or throwing soup at an assistant coach. Nope, this time he’s just comparing the NBA commissioner’s office to the police, and making it very clear that he does not talk to the police. 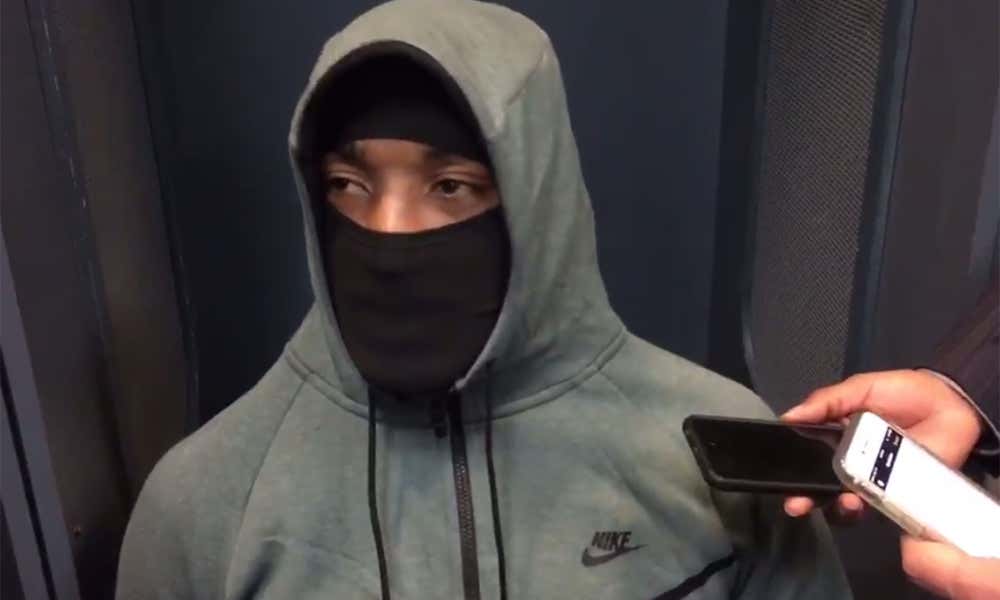 Since we do not get political here at Barstool, I will not comment on his stance on the issue. However, I will say that I agree with JR that it does seem like the NBA doesn’t want to see him prosper! Why is JR the only one being forced to cover up his brand tattoo? 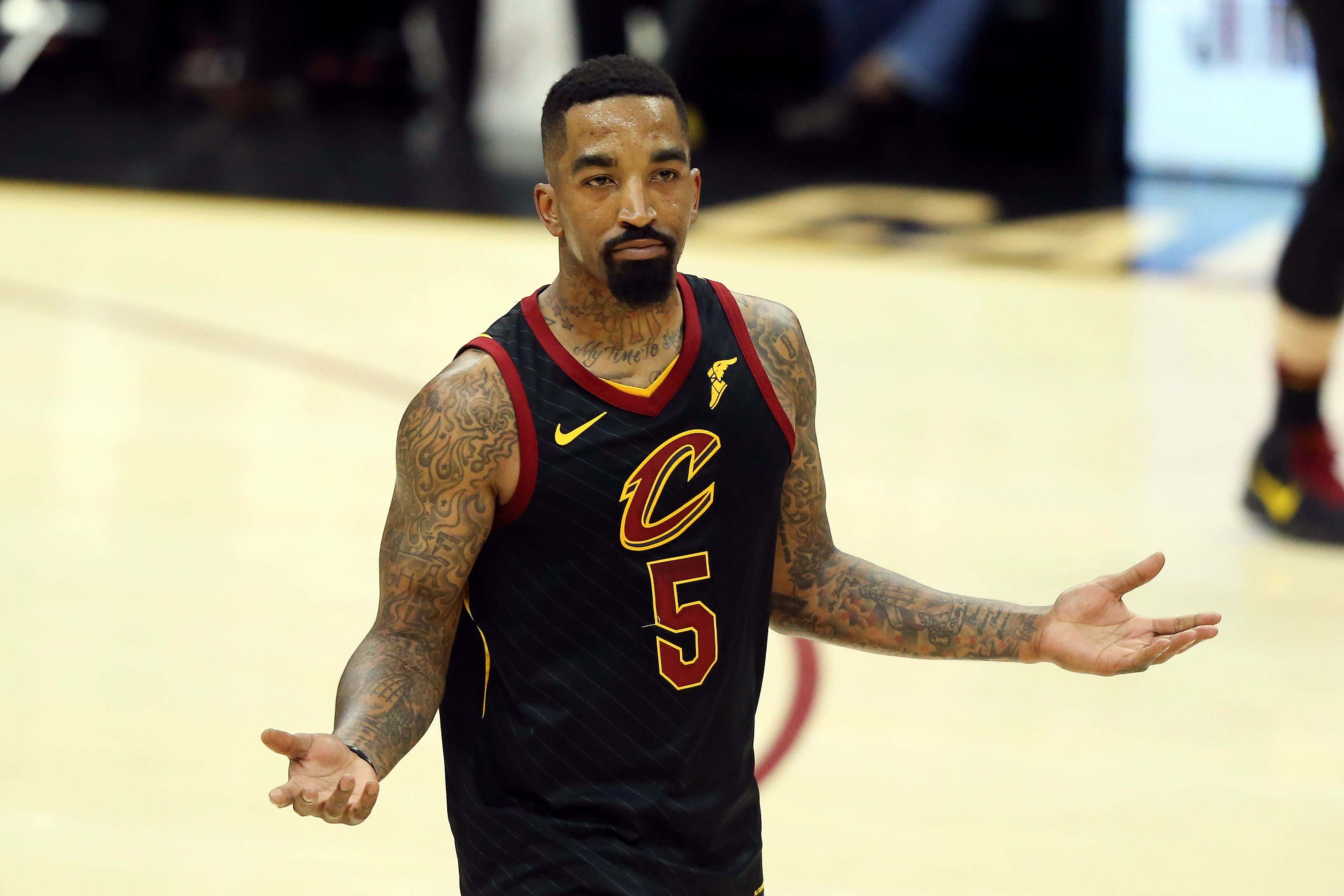 Marcin Gortat has a Jumpman logo on his leg that goes uncovered and unfined. 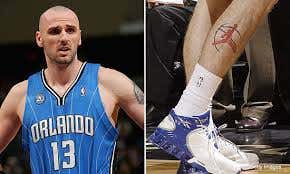 Carmelo Anthony has a Warner Brothers logo, a tribute to his hometown of West Baltimore, on his right shoulder that goes uncovered and unfined. 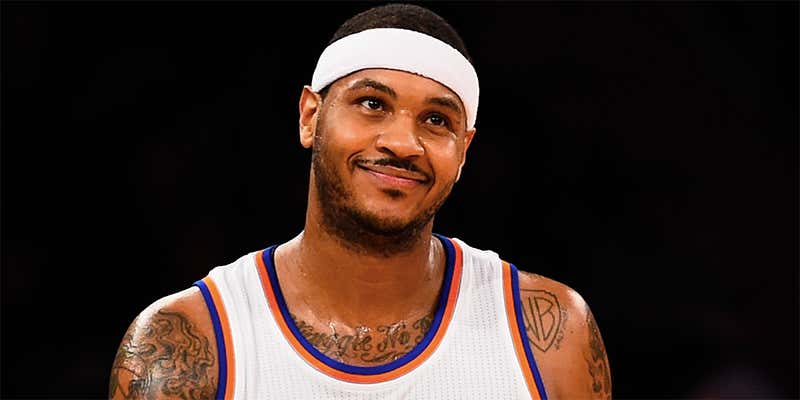 This is not fair! Why is it that the NBA only enforces this rule when JR gets a brand tattoo? It’s sad to see that Commissioner Silver and the league try to hold JR Smith down. He does a pretty good job of that himself without anyone elses help…