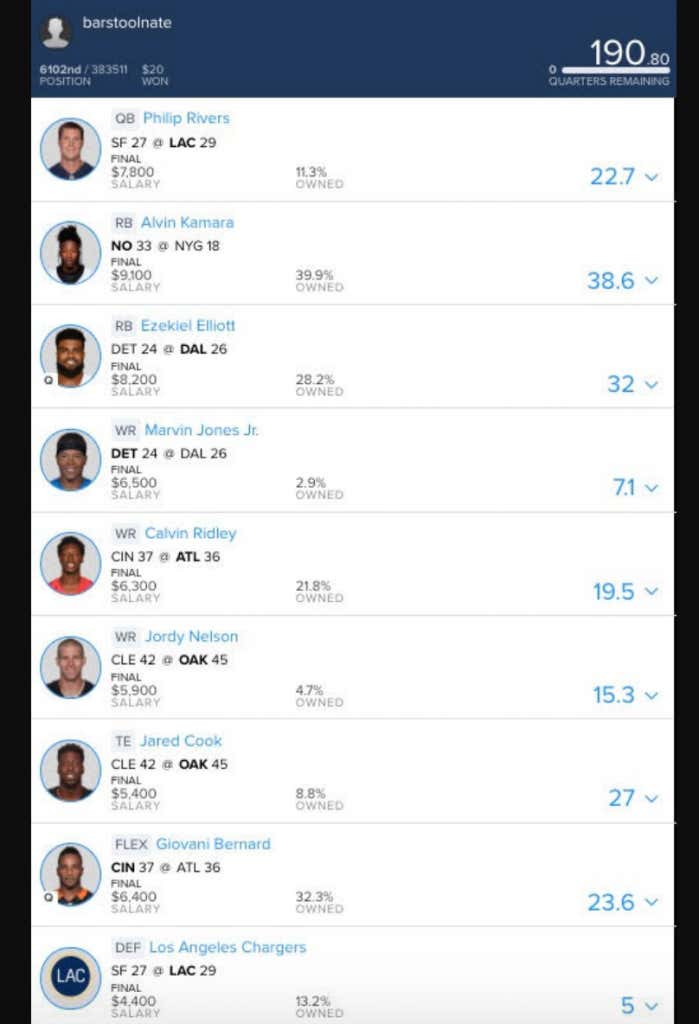 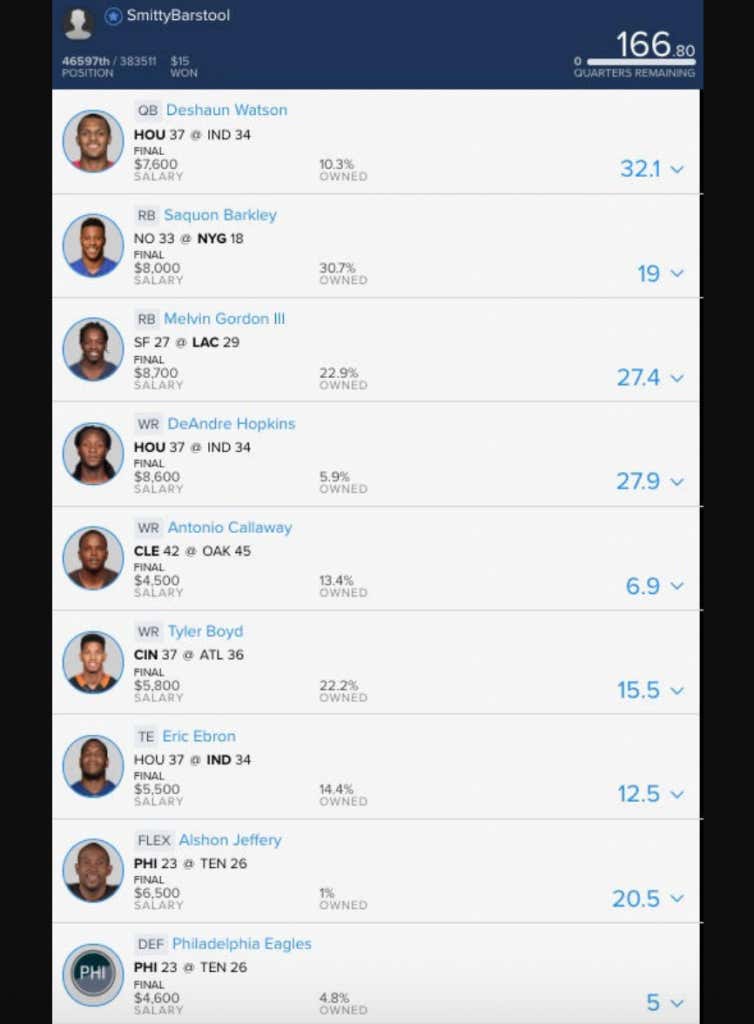 BOOOOOOM! So last week, FanDuel had myself and a coworker battle it out in their Sunday Million for cash, pride, and a $500 bonus. And thanks to Alvin Kamara, Zeke, and Jared Cook, I emerged victorious. $500 in my pocket feels very nice.

But that was just the warmup. In this week’s Sunday Million, the entire office is playing, and the prize is even bigger. Whoever finishes with the most points of anyone in the office gets 10% of Dave Portnoy in the World Fantasy Football Championship, which means $800 minimum, and $50,000 if he somehow finishes in first.

AND GUESS WHAT? YOU CAN GET YOURSELF 10% OF DAVE AS WELL.

That’s correct, folks. The highest finishing Stoolie in this week’s $9 Sunday Million gets 10% of Dave in the WFFC too. It’s legit free money just for playing. So if you beat the other stoolies in the Sunday Million, you then have a sweat of Dave in the Championship. That’s the definition of free money. Enter as many times as you can, because if you are the highest ranked stoolie, you’re well on your way to a nice payday.

So go on ahead and #BeatDave and make yourself some easy money. The Pats are playing on Thursday so he won’t know any of the players on Sunday, so you have an easy advantage already. 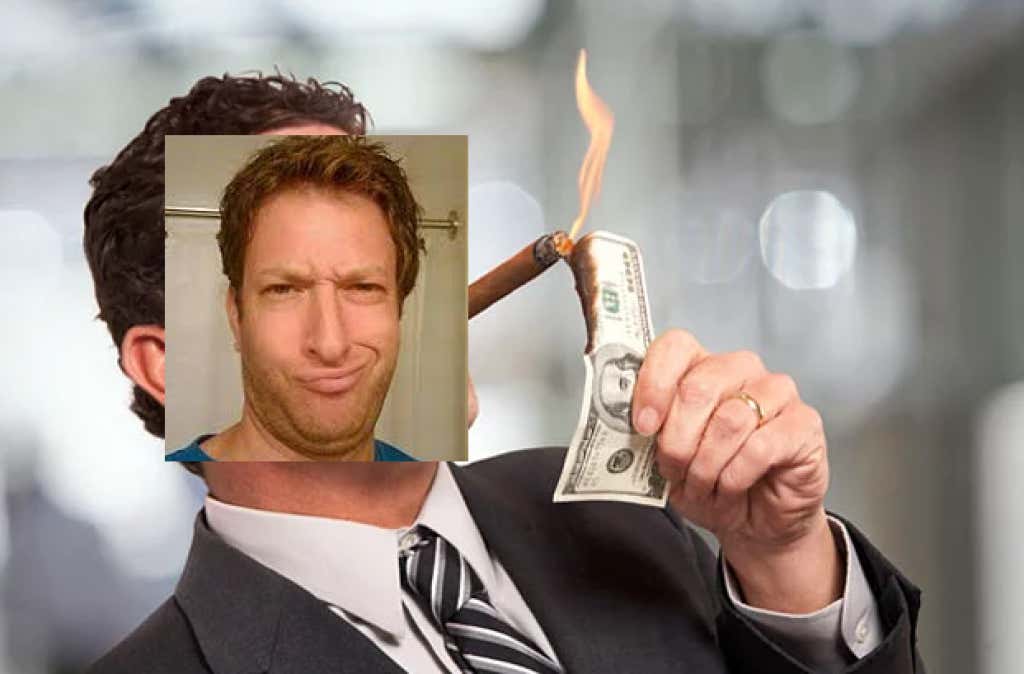