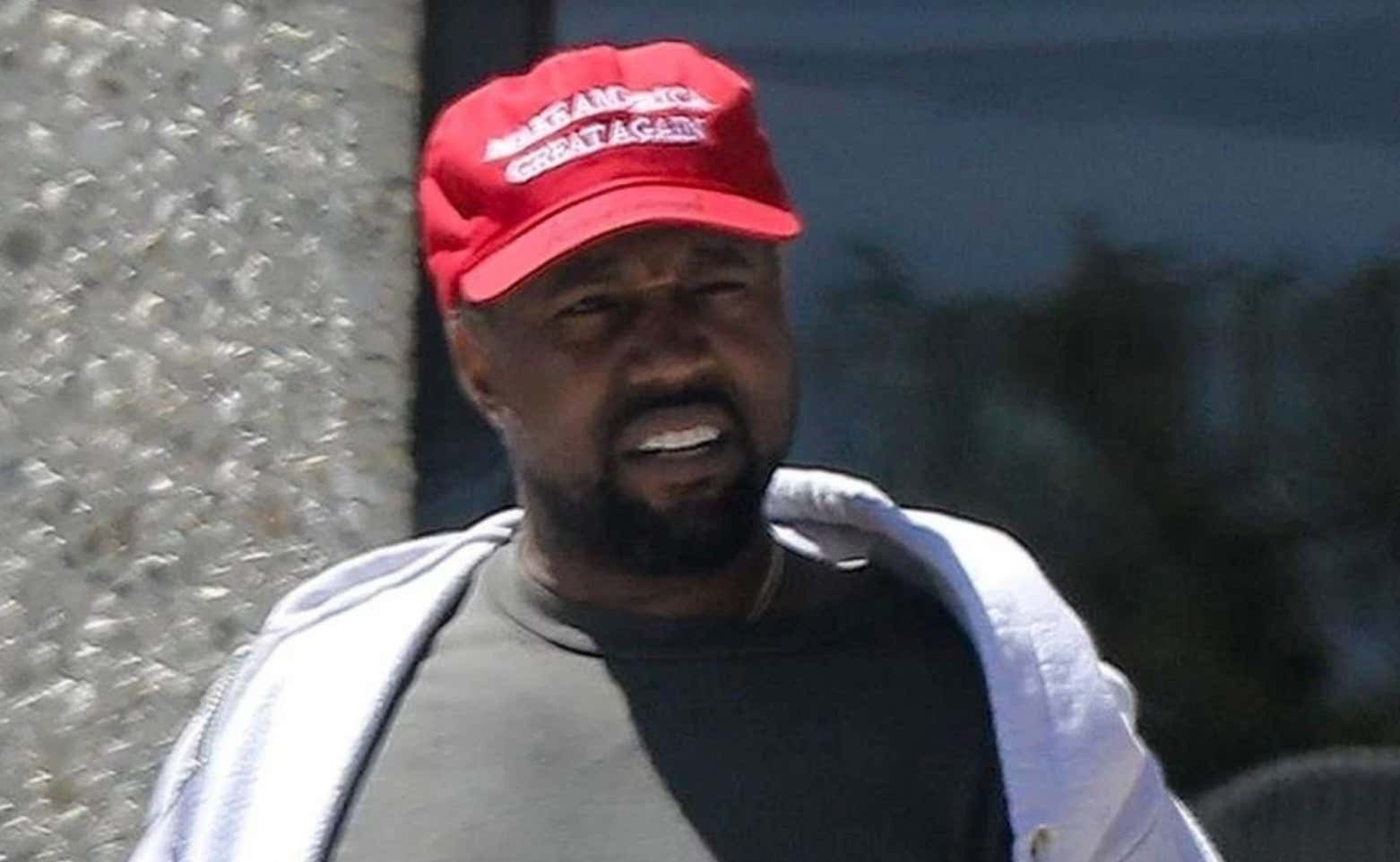 HNHH- Kanye West reportedly had an intern run errands for him “every ten minutes” during a recording session over the weekend. The controversial rap star was working at the iconic Electric Lady Studios prior to filming ‘Saturday Night Live’, but Kanye – who was joined by his wife Kim Kardashian West – had his intern collect various deliveries from the likes of Luke’s Lobster, Jimmy John’s and Liquiteria during the session. An eyewitness told the New York Post newspaper’s Page Six column: “Every 10 minutes, a young man who seemed to be an intern would come out [of the studio] with a sticky note and a credit card to run an errand.” The intern was also responsible for getting bagels, protein bars, beer, Starbucks coffee, yellowtail sashimi and white tape for Kanye, his wife and other people at the session.

This privileged fuck. When will it end? When will we reach the bottom of Kanye West’s gross narcissism? We apparently haven’t reached it yet because this silver-spoon son of a bitch had the audacity to send his intern out to run errands during his appearance on Saturday Night Live. Can you believe that? He sent his intern out to get him coffee, protein bars and beer. Listen I’ve stood by Kanye through a lot over the years because I love his music but this intern thing is where I draw the line. He’s actually lost his mind this time. Like, just because he’s one of the most famous musicians of our generation doesn’t mean he has free reign to send his employee out to get him sushi. Go get your own damn sushi, Kanye. Oh you’re too busy to get your own sushi? Typical spoiled celebrity. I bet Kanye goes to a barber to get his hair cut, too.

If that wasn’t enough to make you steaming mad, the article says Kanye handed the intern a sticky note and a credit card to get the items which means Kanye didn’t even have the decency to give the intern a real sheet of paper. A sticky note? His ego truly knows no bounds. He doesn’t even look at his intern like a real person. Kanye still has a lot of fans despite his countless crazy antics but you can no longer count me among them after this latest news. You just can’t be sending interns to run your errands for you. Every ten minutes? Jesus christ. This guy needs a reality check ASAP.