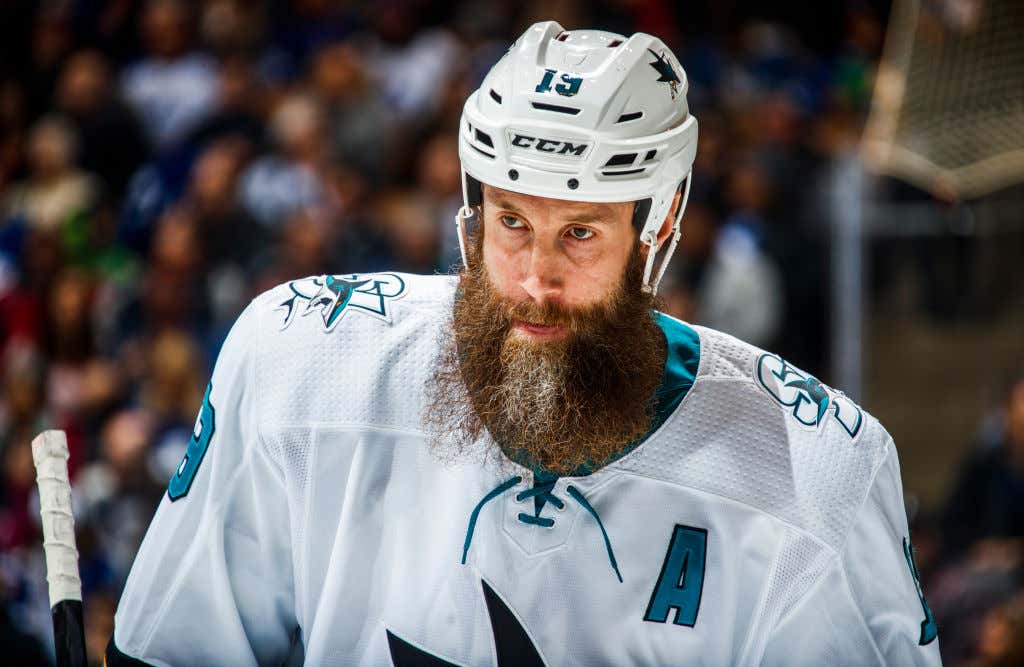 A beard like Jumbo’s only comes around every so often. It just so happens that Joe Thornton had found his counterpart on the same roster with Brent Burns. There have been plenty of “dynamic duos” throughout the history of the NHL. Jagr and Lemieux. Gretzky and Messier. Forsberg and Sakic. Etc. Etc. But none of them are on the same level as Burnzie and Jumbo. Those two ugly, greasy, beautiful, magnificent bastards are all the proof you need that there is somebody out there for everybody. And it’s the bond of the beard that brings them together. Unfortunately, however, all great things must come to an end at some point. And it appears that the time has run out on Jumbo Joe’s life as a Wildling. 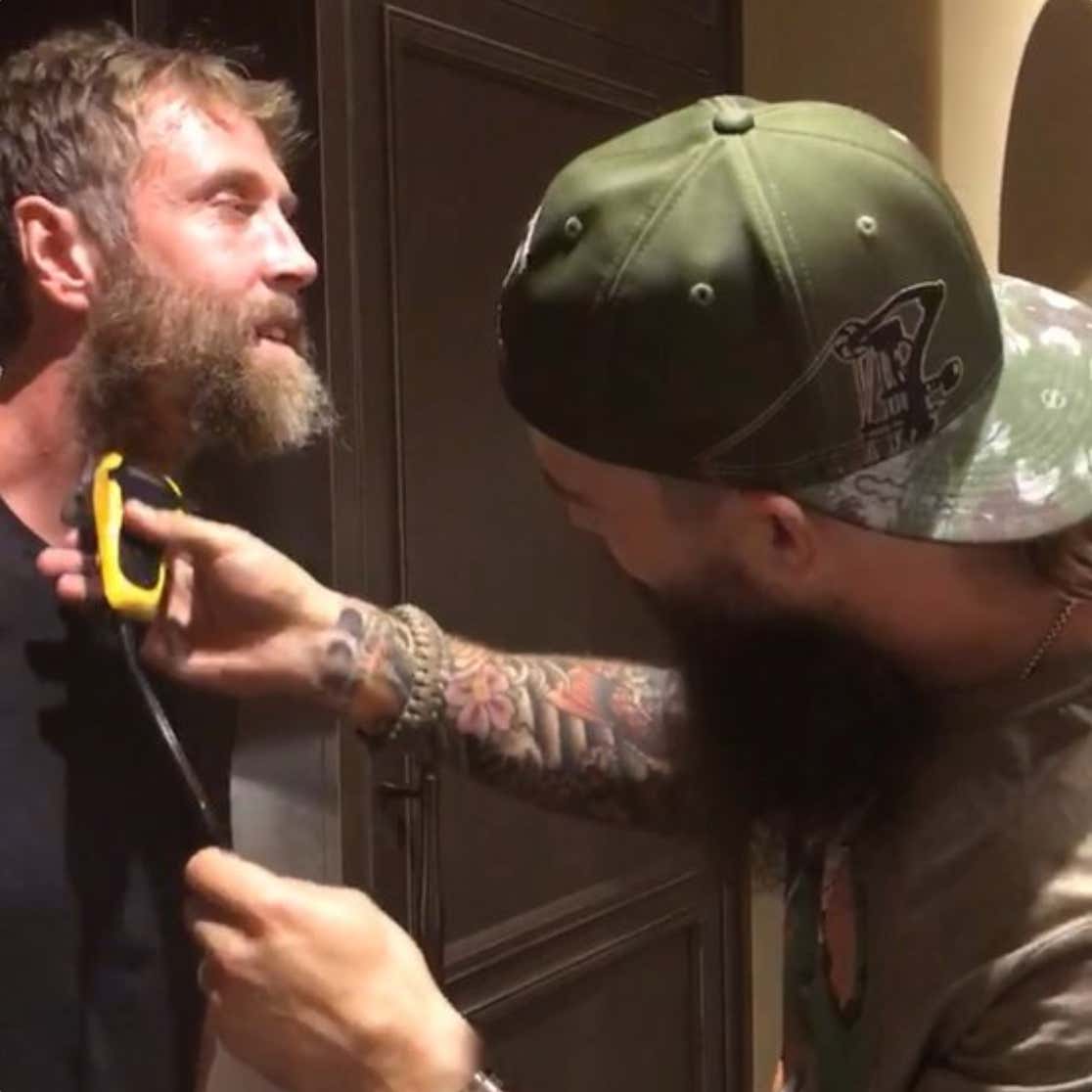 Now from the wording of that tweet, it sure sounds like the plan is for Joe Thornton to grow that luscious facial hair back out again. So this is a little less of a “goodbye” and more of a “see you later”. That doesn’t mean it doesn’t sting to see, though. But there is still some beauty to be found in that sting and that’s Thornton allowing Brent Burns to have the honor of trimming that sucker off. That right there is trust. That right there is love. That right there is what being a great teammate is all about. Joe Thornton didn’t just grow that beard for himself. He grew it for the boys. So it would be pretty disingenuous and selfish of him to either shave it off himself or go to a barber shop or some shit like that. The beard was grown for the boys, and it’s going to be the boys who mow it down. You take a look at the division in Ottawa’s locker room and then you take a look at how the Sharks operate. Erik Karlsson hit the lottery here.

P.S. – Obligatory. What a couple a beauts. 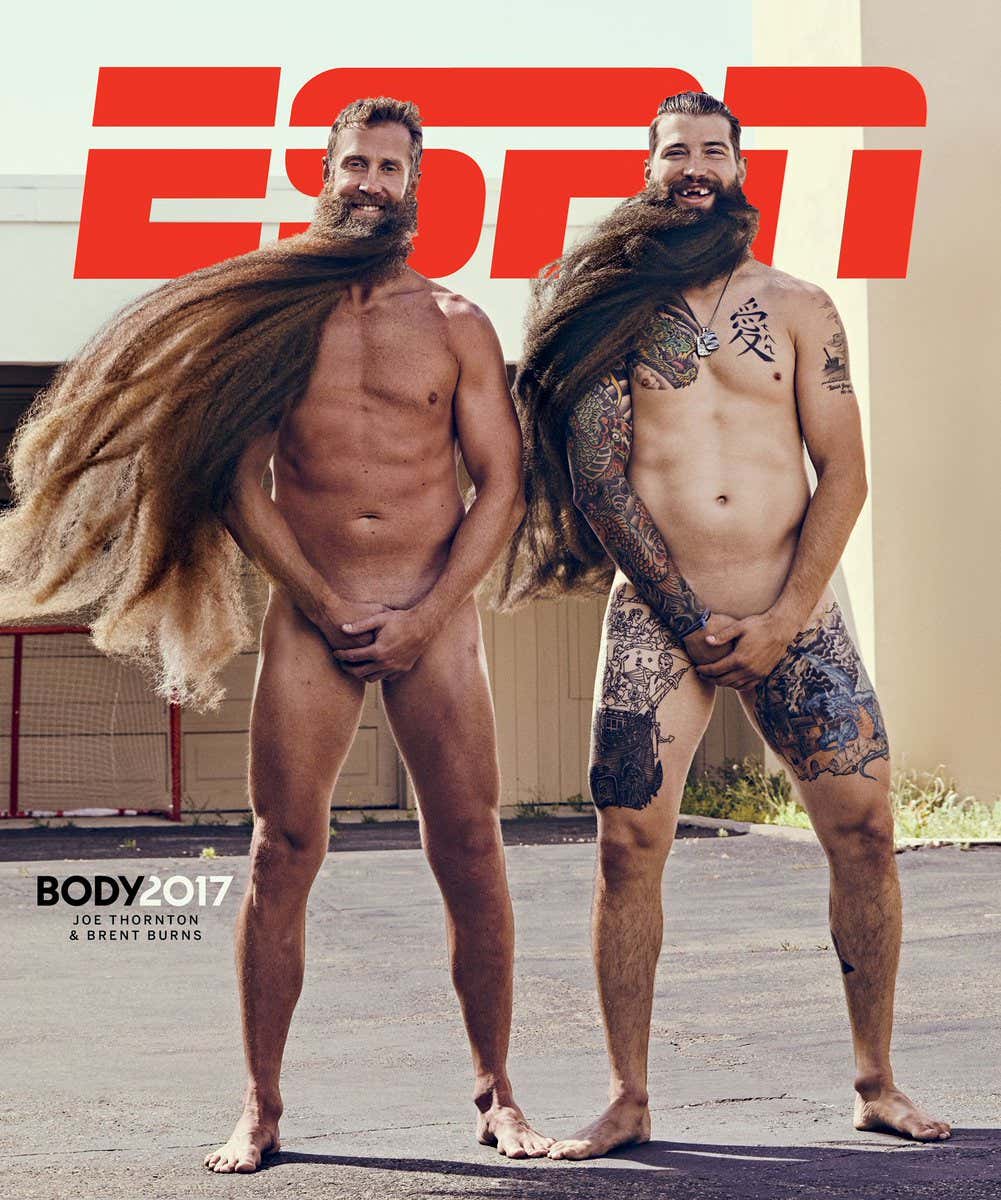 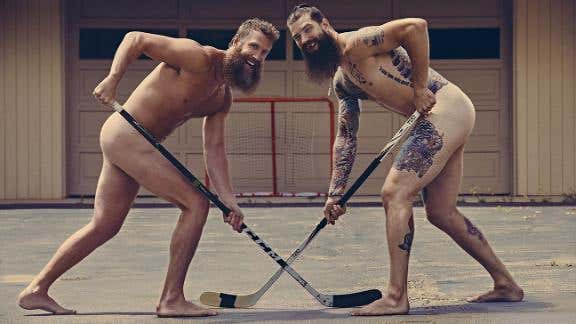 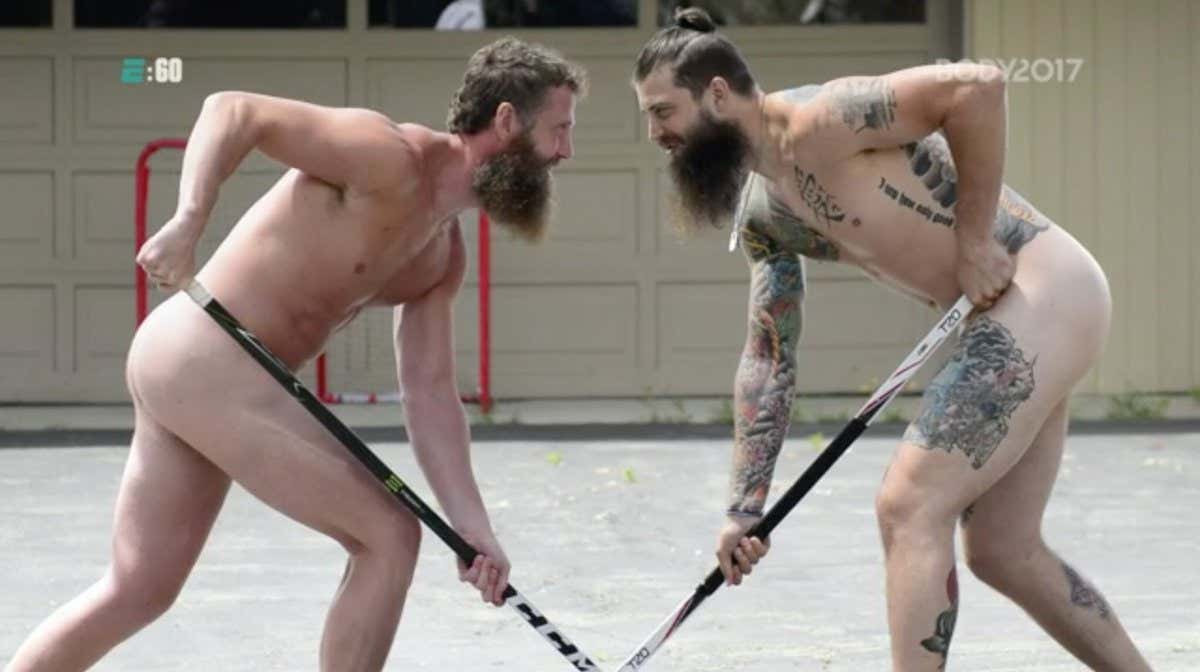